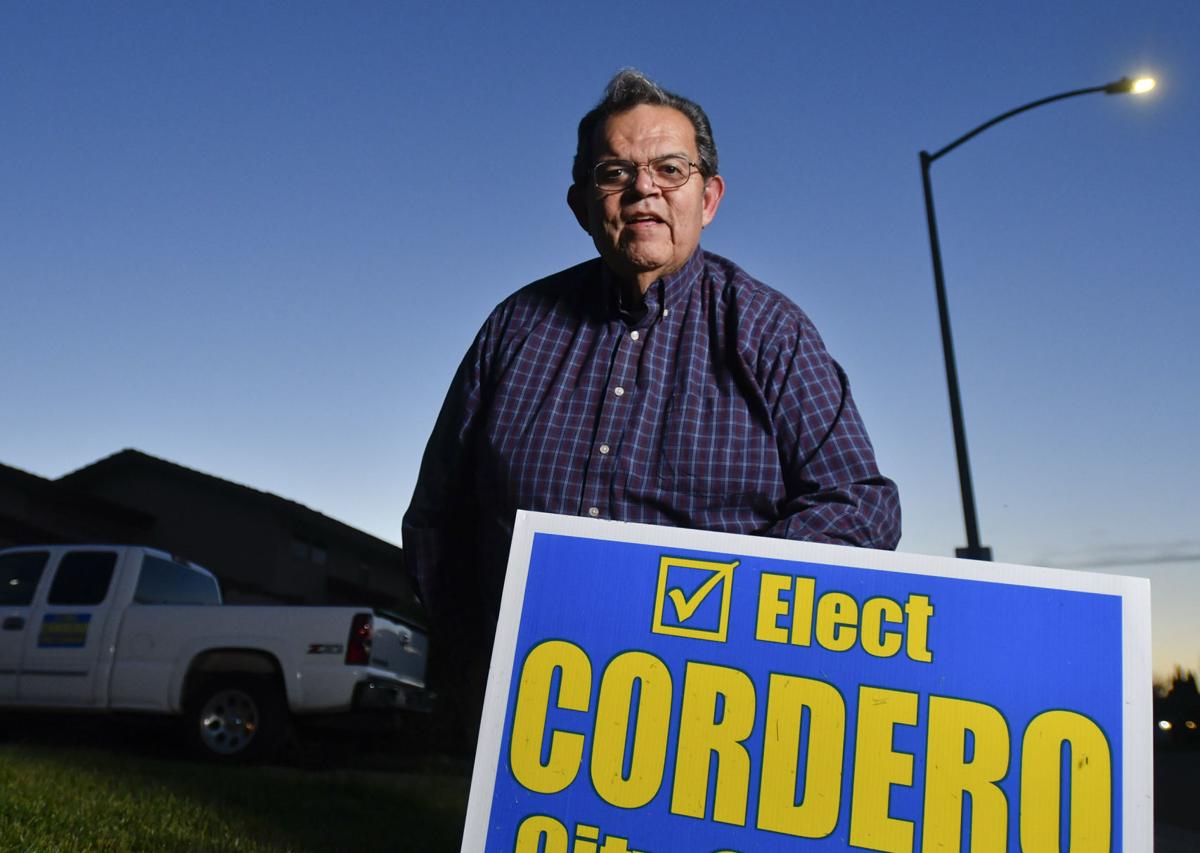 Mike Cordero, shown at his home in this November 2016 file photo, will become Santa Maria's first-ever 2nd District representative. He is running unopposed. 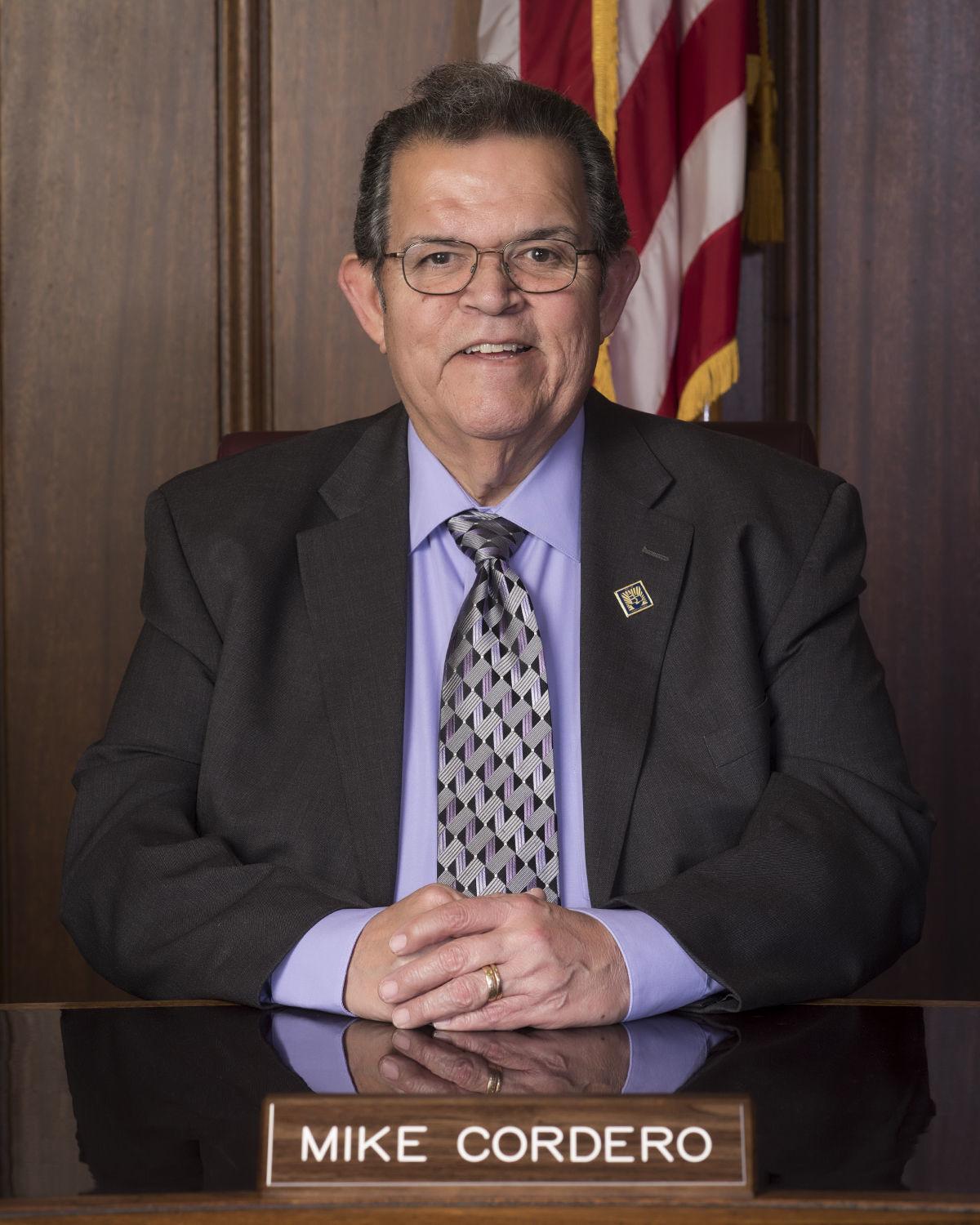 After nearly 50 years of public service in Santa Maria, including 12 years as a councilman, Mike Cordero is ready to get back on the dais for one more term, this time as the city's first-ever 2nd District representative.

Cordero, who spent 36 years in the Santa Maria Police Department prior to the council, is running unopposed in an election that also includes races for the mayor and 1st District seats.

This will be the first year with four district representatives on the council, and candidates are required to live in the district they will be representing.

"I’ve worked all of my adult life and I felt I still have something to give. Technically, my position ends at the end of this term and the new position is a district position, but I’m running as an incumbent for all intents and purposes," Cordero said.

He said it was an "accident" that he ended up already living in the district and was, therefore, eligible to run. Fellow Councilman Michael Moats, who currently holds what will become the 1st District seat, does not live in the district and did not have the same shot.

In a fourth council term, Cordero said he would focus on issues specific to the 2nd District, located in the city's northeast corner, including low-income housing, developments like the Roemer Ranch project and maintaining the riverbed.

He also wants to ensure that the City Council continues to govern as a whole despite the district divisions, and that youth have a hand in developing the city they eventually inherit.

In the ongoing COVID-19 pandemic, Cordero said he wants to continue providing education rather than enforcement when it comes to wearing masks, socially distancing and following all business guidelines.

"I think that our responsibility is to continue to hammer away at the importance of it," he said.

The one-man race is a stark contrast to the race for the 1st District, which includes four brand-new candidates. Cordero said the fact that only one of those four can be elected, even though several could be qualified for the council, is one of the downsides of the district system.

"It’s the fact that you’re locking out qualified candidates," he said. "The selfish side of me is glad I don’t have a fight, but the personal side of me says that the people deserve a choice."

Mike Cordero, shown at his home in this November 2016 file photo, will become Santa Maria's first-ever 2nd District representative. He is running unopposed.