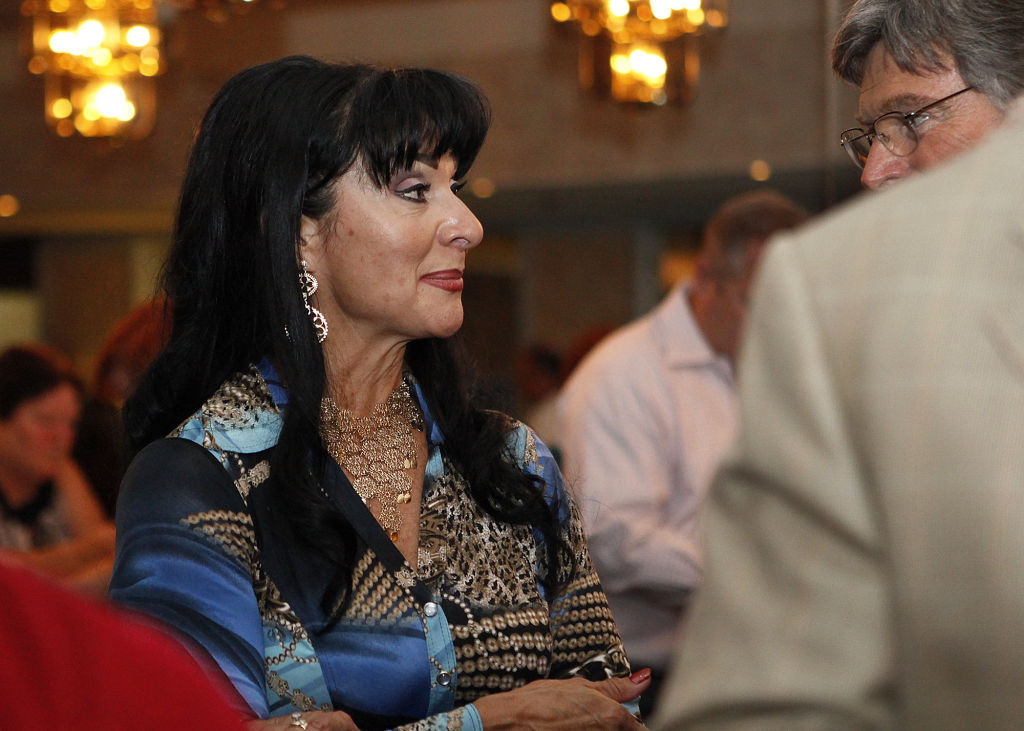 Santa Maria City Council candidate Etta Waterfield speaks with some of her supporters Tuesday night at her election party. 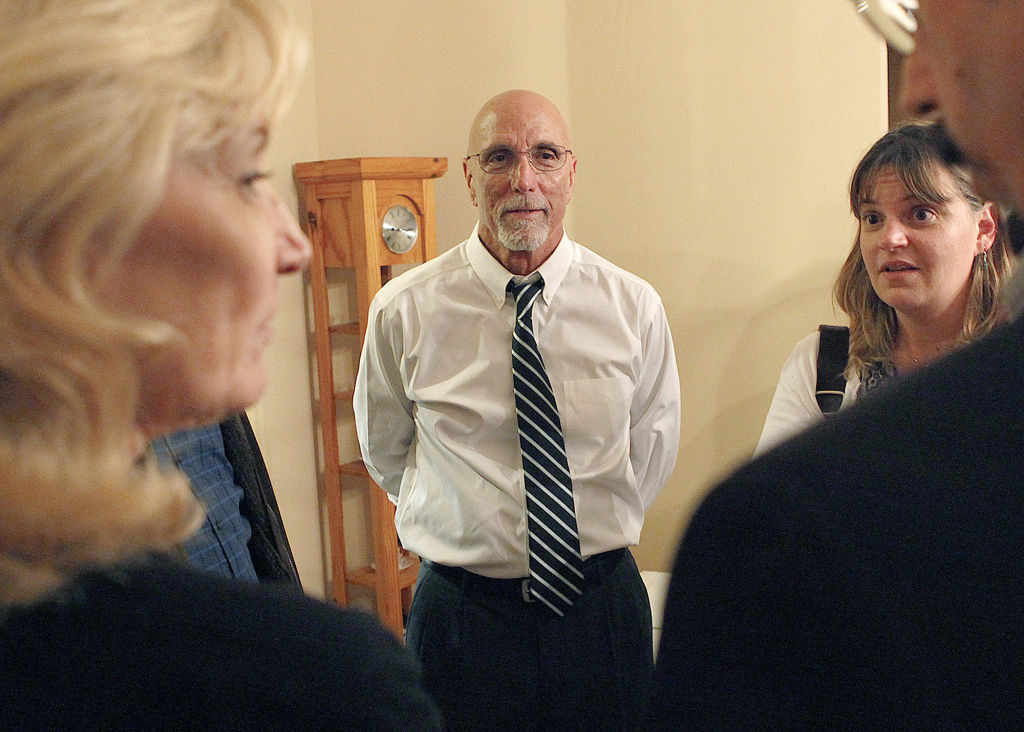 Santa Maria City Council candidate Etta Waterfield speaks with some of her supporters Tuesday night at her election party.

Amy Lopez, a team supervisor with the Santa Barbara County Department of Alcohol, Drug and Mental Health Services, came in third place with 21.77 percent and 3,853 votes.

Boysen said that in his second term on the council, he would continue to focus on trying to revamp the downtown specific plan. He said the city needs to get developers interested in projects downtown.

He also said he would focus on affordable housing and the police and fire departments.

"We've made significant progress in public safety, but we still have a ways to go," he said.

As the mail-in vote totals were posted just after 9 p.m. on Tuesday, Waterfield and Boysen were optimistic.

"I'm hoping it stays towards that trend," Waterfield said.

Boysen was happy with his campaign and said that he would be satisfied no matter the outcome.

"I feel like I've done everything I possibly could," he said.

Waterfield has said one of her biggest priorities will be public safety. She said that as a founder and executive director of the Santa Maria Police Council, she’s helped raise money to provide training and equipment to police officers that is outside of the department’s budget. She still believes more needs to be done, however.

“Santa Maria needs about 140 police officers to be effective. Right now, we are probably at 106 in our police force," she said last month.

She said she also wants the city to become more business-friendly.

Boysen was first elected in 2010. He is also the chairman of the Central Coast Water Authority. Boysen said he brings an understanding of business and budgets to the council.

Green was appointed to the council last year when Alice Patino began her term as mayor.