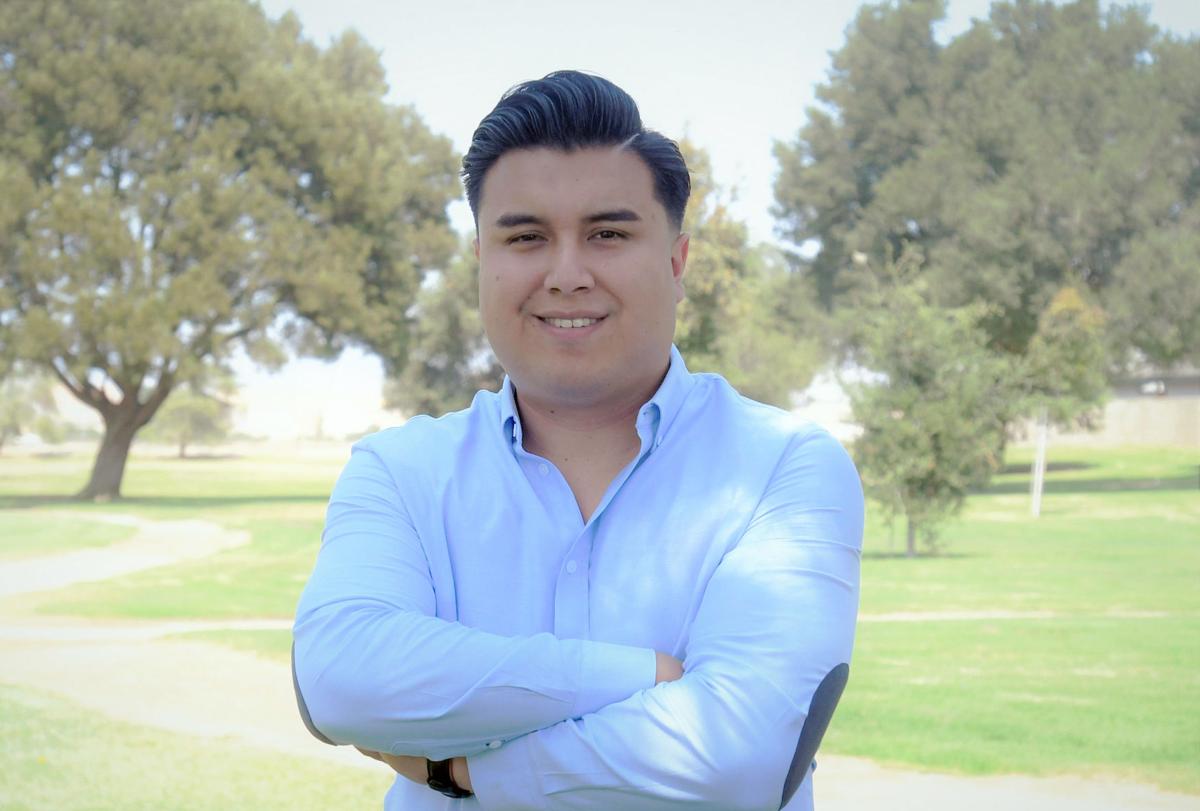 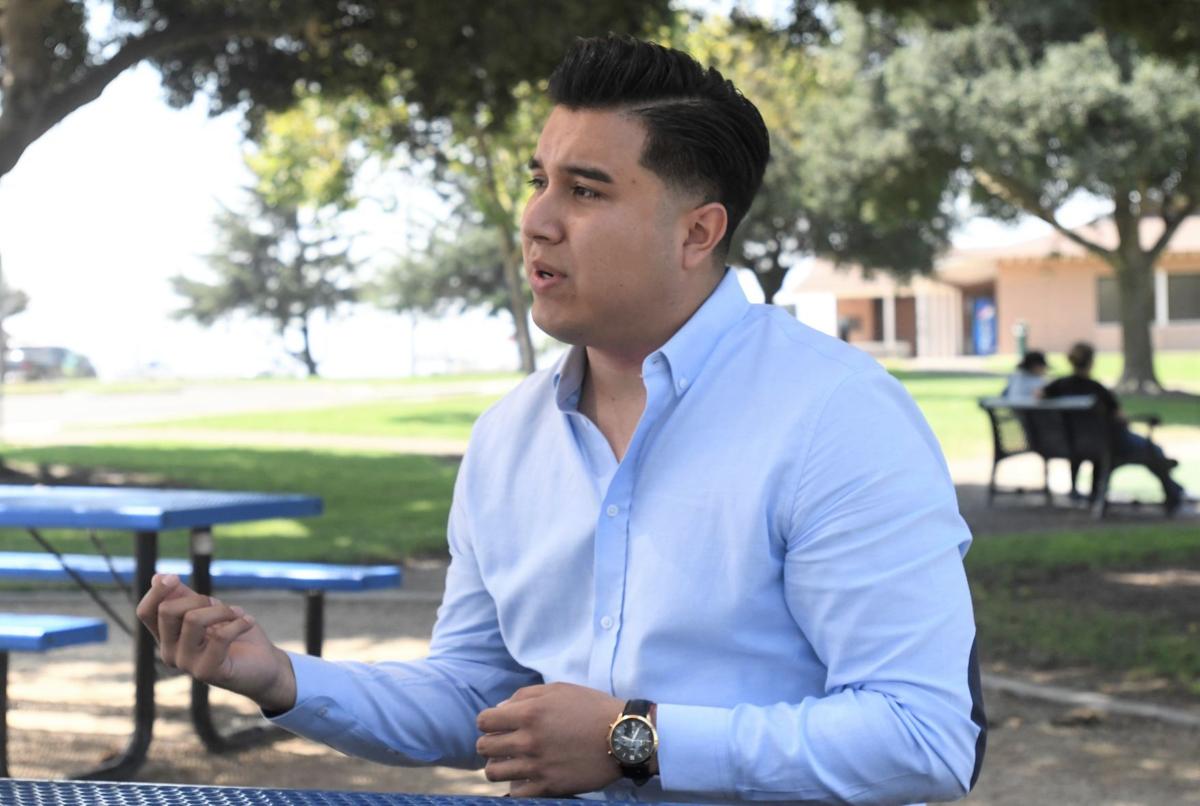 In the first year where northwest Santa Maria will have its own representative, 28-year-old nonprofit professional Osvaldo Sotelo is ready to make the voice of his community heard in his campaign for Santa Maria's 1st District seat.

Sotelo was the first of four candidates to launch his campaign back in January for the role of 1st District representative in what will be the first term with four district seats on the City Council.

Carlos Escobedo, Chris Diaz and Brian Billones are also seeking the position, with no incumbents eligible to run.

Sotelo's campaign focuses on affordable housing, living wages and youth opportunities, issues that he said he feels a personal connection to.

"My values have been shaped by my own realities," said Sotelo, recalling the work ethic he learned from his parents and the financial struggles his family faced in the city.

After graduating from Pioneer Valley High School, Sotelo obtained a criminal justice degree at UCLA followed by a masters degree, which opened his eyes to the possibility of running for office.

While Sotelo credits his pure determination for getting him to where he is today, he said he would have benefited from success-focused programs when he was younger. Now, he gets to provide youth with these opportunities at Goodwill Industries of Ventura and Santa Barbara Counties.

Along with youth outreach, Sotelo wants to create effective marketing for Spanish-speaking residents to ensure they are being properly informed about resources.

"One of the things I do ... is educate people on the services there are for them out in the community. It's something that’s there for them that can make a difference," he said.

Born and raised in District 1, Sotelo said he knows the community, its strengths and its needs very well. Part of the reason he was inspired to run for office was to advocate for the district residents who were stereotyped and left behind.

"I was raised here, it’s full of hard-working, law-abiding citizens ... I feel the warmth of my community here." he said of District 1. "This campaign is for my community; it’s strictly for them."