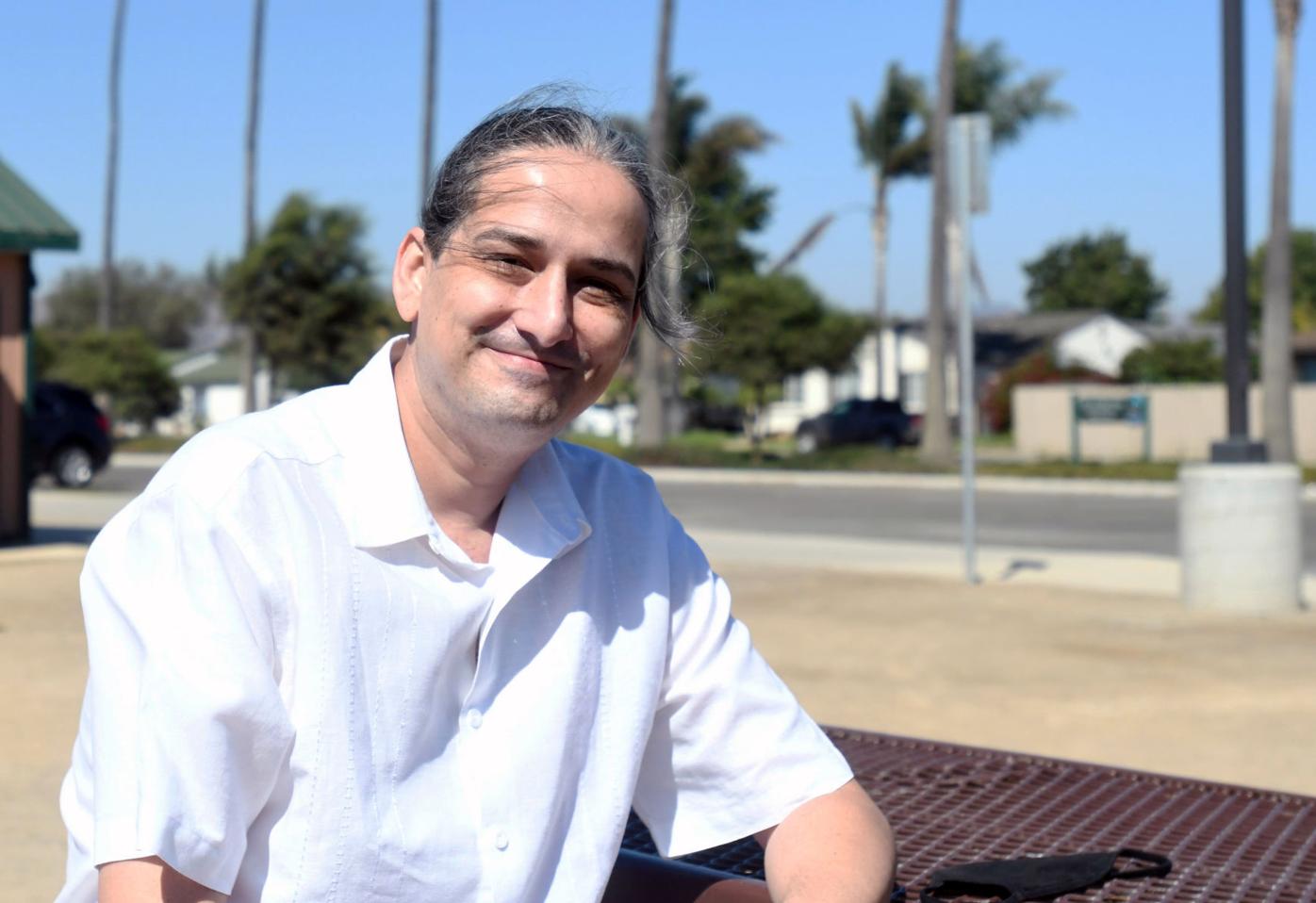 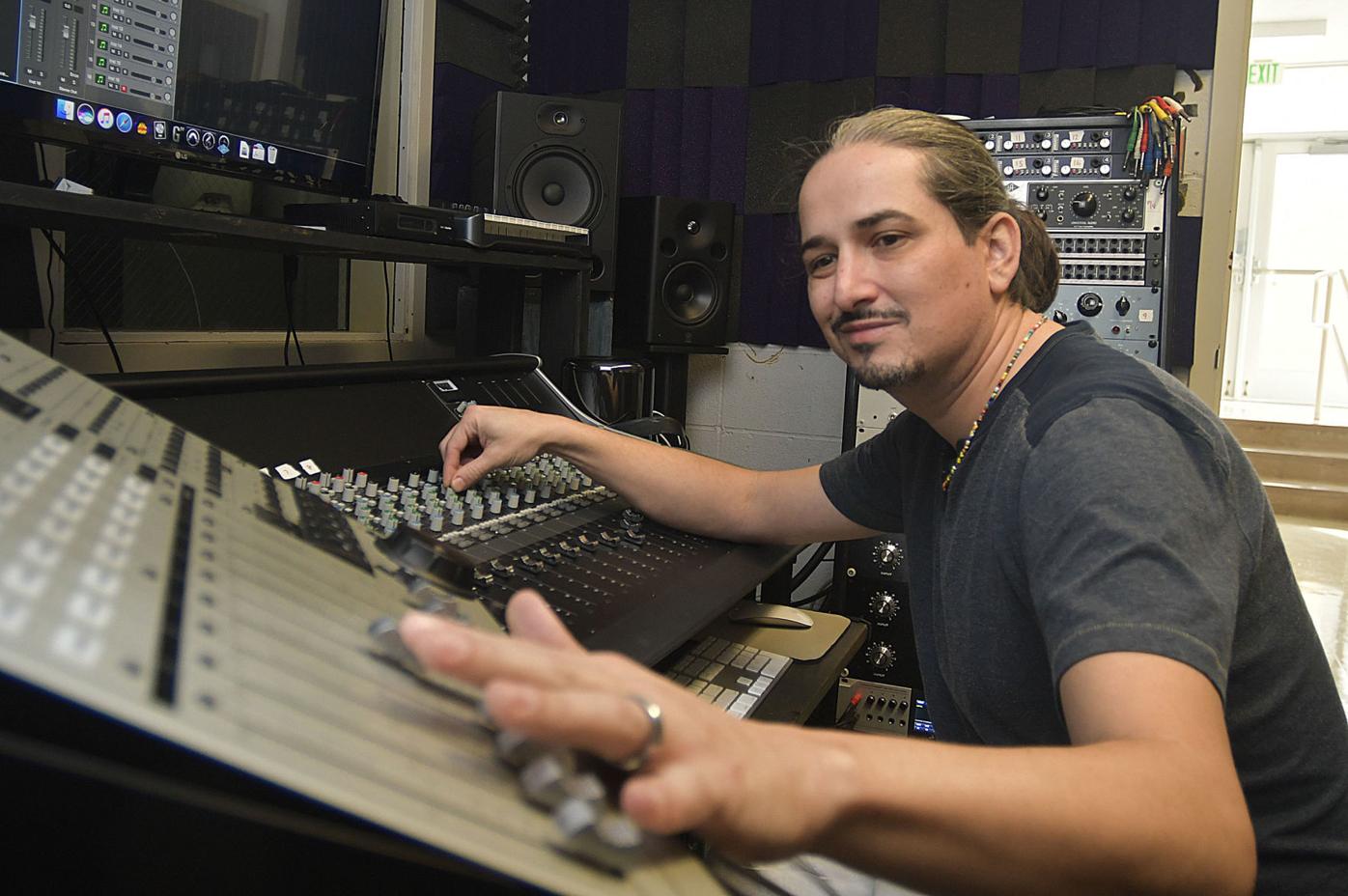 Chris Diaz, professor of music at Hancock College, works in the recording studio on campus in January 2018.

Chris Diaz, professor of music at Hancock College, works in the recording studio on campus in January 2018.

For Hancock College music professor Chris Diaz, students were his main motivation to run for the Santa Maria City Council 1st District seat, as he believes they need more than what the city is offering.

Diaz, who has a doctorate in digital composition and a rich background in the music industry and music education, is one of four challengers hoping to represent the 1st District in what will be the first term with four district seats on the City Council.

Brian Billones, Osvaldo Sotelo and Carlos Escobedo also are seeking the position, with no incumbents eligible to run.

Diaz's campaign platform is focused on the need to make Santa Maria more self-sufficient in order for people like his students to stay in the city rather than look for opportunities elsewhere.

"My goal is to try to create a community that’s a little bit more self-serving for its needs and looks inwards rather than outward," Diaz said. "The fact that as adults, we have to go to San Luis Obispo to shop or go somewhere else to see a show … as a big city, for me that’s unacceptable."

By fostering arts and recreation for the community along with more programs for youth, Diaz believes people could enjoy the city more, and by establishing infrastructure like a soccer stadium, he's confident the city could have more regional draw.

He also wants to foster better relations between the community and local law enforcement, creating opportunities for residents to get to know officers outside their job so they feel safer contacting officers.

After asking residents in District 1 about their needs, Diaz said he heard about concerns he believes could easily be addressed by the City Council.

"The things they said were like, 'If we had better streetlights, we would feel safe at night.' And I'm like, 'That doesn't seem that difficult.' Or they want to see the streets improved," he said. "I don’t think the community is really asking for a lot."

Overall, he said he would be excited to shake up the City Council with new ideas, after years of having more "traditional" leaders. He said he will be quick to call out systemic issues and try to address them, rather than being friendly to power.

"You can ask people at Hancock, they’ll tell you, 'He doesn't really bend for stuff, and he pushes and he fights back.' And that's the kind of thing I think you need in a city councilman," he said.

More in Election 2020: Profiles and stories on Santa Maria City Council, Mayoral and board races (17 of 24)

Election 2020: Profiles and stories on Santa Maria City Council, Mayoral and board races

You can still register to vote, cast a ballot Tuesday