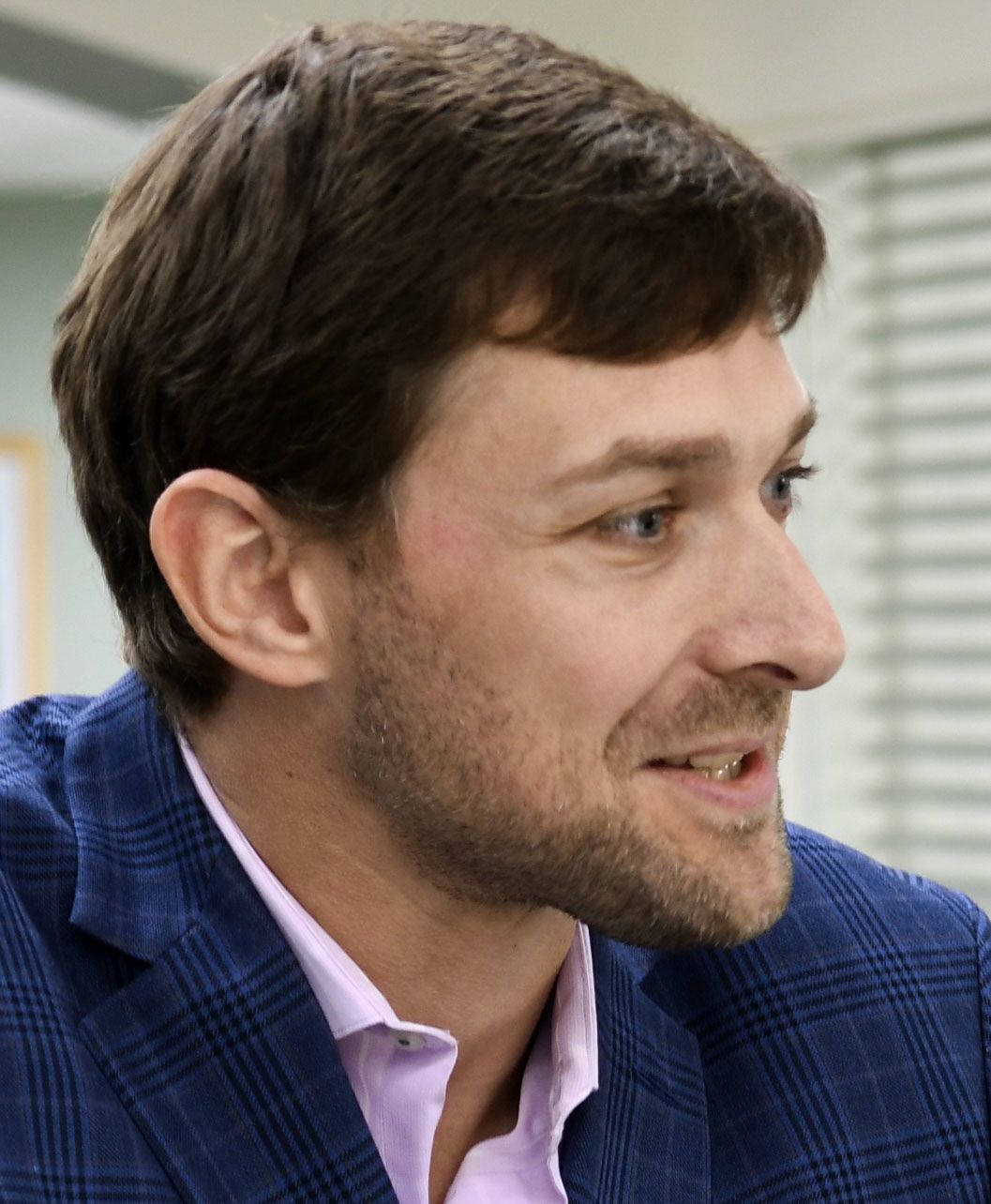 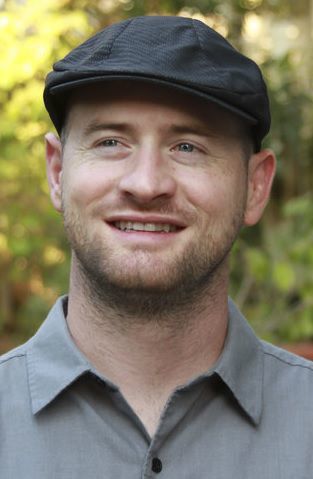 A City Council decision to accept the resignation of Solvang city manager David Gassaway after five months on the job Monday night was made during a special closed session meeting.

Solvang Mayor Ryan Toussaint wouldn't comment on the decision Tuesday without talking to the city attorney, saying he didn't want his remarks to be misconstrued. But in a city statement issued Monday night, Toussaint said Gassaway’s resignation involved the vision for the city.

“Mr. Gassaway brings a lot of talent to the table with his knowledge and work ethic. The City Council has a different direction for the community and we mutually agreed that a separation would allow the City Council to achieve its desired outcomes. We wish David well and thank him for his time in Solvang,” Toussaint said in the statement released Monday night.

Solvang's new city manager, David Gassaway, is an outdoorsy family guy, quick with a laugh and visions of mountain biking dancing in his head.…

On Tuesday, Gassaway said he and the council agreed not to say anything beyond what was in the press release and declined to further discuss the reasons for his resignation.

Regarding the City Council’s vision, however, he said council members are looking to make Solvang more of an automatic weekend destination for Southern California residents.

“I’ve heard all the sides and I think what [the council’s] vision would be is a good one,” Gassaway said. “Being from the Coachella Valley, we used to get a big influx of money. … People would say, ‘Let’s go out to Palm Springs,’ and [that impacts] the whole Coachella Valley.”

Gassaway said Solvang and the Santa Ynez Valley are ripe for becoming that kind of destination.

“It’s just not quite there yet,” he said.

Councilwoman Karen Waite, who has been an opposition voice on the council which was elected in November last year, said Tuesday that she was “blindsided” by the topic of the closed session because she “wasn’t aware of anything” that would lead to Gassaway’s resignation.

“I was a ‘no’ vote on having him leave Solvang,” Waite said, adding Gassaway was offered the opportunity to resign and took it.

The Solvang City Council voted unanimously to approve the contract for a new city manager at its meeting Monday night.

“When we hired him, he came with very good credentials and was highly recommended,” she said of her vote. “I had no intention of letting him go.”

She said the city manager's job has been offered to Matt van der Linden, public works director and city engineer, and if he turns it down, then it would be offered to Xenia Bradford, director of administrative services.

Other than increasing revenue and decreasing costs, particularly in tourism marketing, the council has not clearly delineated its vision for the city and the specific steps needed to achieve that vision.

“I’d like to say we’re on the right track, but I don’t know what that track is,” she said. “Communication would be helpful.”

After 14 years in Buellton City administration, six as city manager, Marc Bierdzinski is swapping his suit and tie for cleats and a golf club.

Roy Hanley had served as Solvang’s city attorney until stepping down in November 2017, which he said was to reduce his work load, although he continued to serve as attorney for the Planning Commission.

At that time Dave Fleishman, his partner in the Hanley & Fleishman LLP law firm of Atascadero, took over the primary city attorney duties until he resigned in April this year, effective July 31.

Solvang has contracted with Kadydid Consulting to serve as the public relations firm and public information officer for the city.

Together, they served as the city’s attorneys for nearly 21 years.

Before coming to Solvang, Gassaway was the assistant to the city manager in Indian Wells for two years when he became that city’s community development director in June 2016.

He was hired by Solvang to replace Brad Vidro, who retired in December 2018 after 13 years as its city manager.

Gassaway said he doesn’t know what he will do next, and while he and his family are really happy and enjoy the community, he doubts they will remain in the Santa Ynez Valley because of the limited opportunity of finding similar employment.

“I think the jobs at that level are much farther and fewer between,” he said, adding for the sake of other local city managers, he hopes there aren’t any new openings soon.

He will receive six months of his $175,000 annual base salary and benefits as a severance package.

Three of the top people at the Solvang Conference & Visitors Bureau were laid off Thursday, as a consequence of the city reducing its fund…

The Solvang City Council created an ad hoc economic development committee and appointed two council members to sit on it at its meeting Monday night.

Xenia Bradford has been named acting city manager by the Solvang City Council, effective immediately, according to a release from the city.

The city of Solvang is seeking proposals for Julefest event management and production services. Julefest is a month-long celebration of holiday events that include the Julefest parade, tree lighting and a visit with Santa Claus.