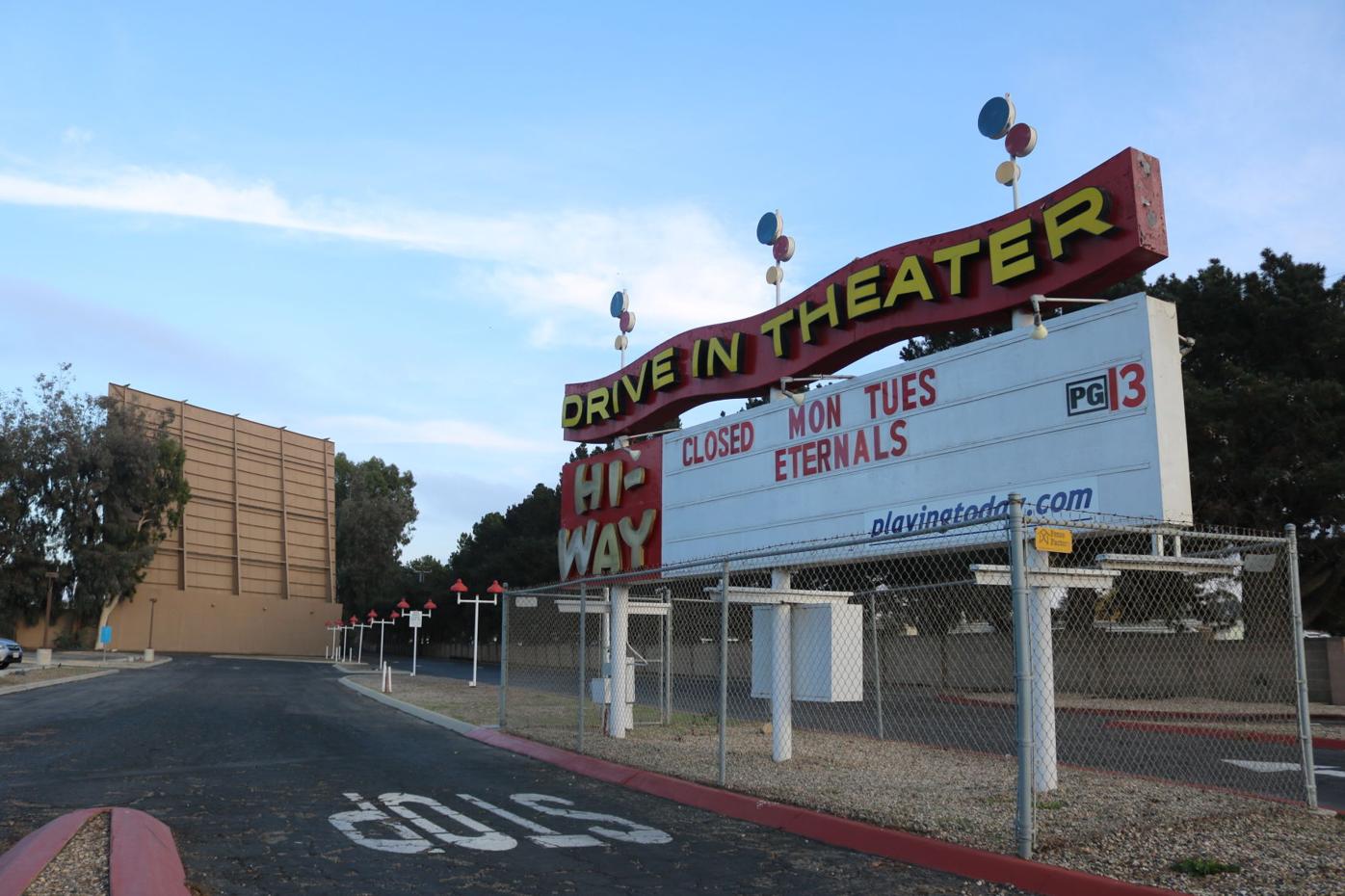 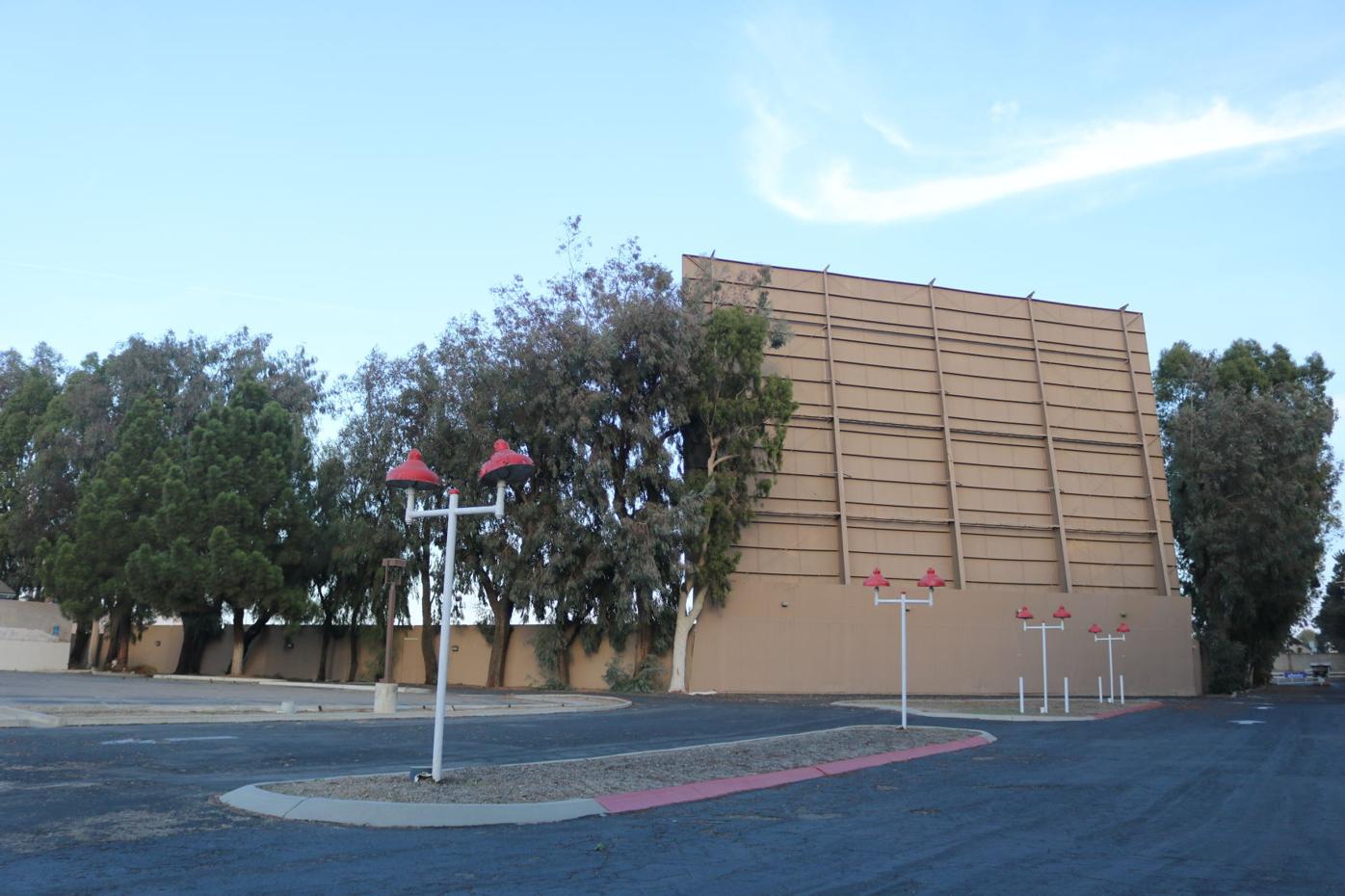 Central Coast nonprofit People's Self-Help Housing is proposing the construction of 49 single-family affordable homes through a sweat-equity program at the site of the current Hi-Way Drive-In Movie Theater on Santa Maria Way.

The site of Santa Maria's Hi-Way Drive-in Movie Theater is on its way to being zoned for a future housing development after six decades of operation as a family-run entertainment center.

In a 3-1 vote Wednesday, with Commissioner Tim Seifert dissenting, the city Planning Commission approved a General Plan amendment and zone change from commercial to residential for the 8.9-acre site, and recommended that the City Council grant final approval at a future date.

Local housing nonprofit People's Self-Help Housing proposed the zone change with the intent to purchase the property and prepare a housing development proposal for the commission. If the City Council approves the zone change, the nonprofit will finalize purchase of the site that now is in escrow.

Preliminary plans from People's Self-Help Housing for the project describe the construction of 49 affordable single-family homes that residents can build themselves and then go on to own through a sweat-equity program.

"We are hopeful that the city will be able to schedule us to be heard by the council within the next month or two.  If approved, we would then anticipate being able to complete and submit a comprehensive plan to the City Planning Department around summer of next year, for the Planning Commission to review sometime thereafter," said People's Self-Help Housing CEO Ken Trigueiro.

The nonprofit opted against investing thousands of dollars into a more detailed development plan until the zoning change was fully approved, a move which gave some commissioners pause.

"I am concerned we can’t look at the plans," said Commissioner Maribel Hernandez, who ended up being one of three "yes" votes. "It is a difficult choice to make because we are giving up commercial use that could be used for something else to bring commercial to the city, but we also need housing."

Along with Hernandez, commissioners Robert Dickerson and Esau Blanco said they ultimately chose to support the zone change due to the trustworthy reputation of People's Self-Help Housing, which has led several affordable housing projects throughout the county.

The Gran family, who owns the drive-in site, listed the property for $3.3 million in 2019 with commercial realtor Lee & Associates, and has expressed support for the affordable housing project.

Brothers Bob and Jarret Gran told the commission Wednesday that the loss of the swap meet at the drive-in, the popularity of streaming services and rising labor costs are just some of the factors that have made the business unprofitable in recent years.

The theater, located at 3170 Santa Maria Way, currently remains operational and is open Wednesday to Sunday, showing a selection of one to two films at a time.

Lee & Associates broker Martin Indvik, who represents the drive-in property, said any discussions about service or operation changes at the drive-in would happen after the zone change is finalized by the City Council.

"At this point, what we’ve achieved is at least having their [the commission's] support to adopt the resolutions, but that’s just a step in this process for us. We remain optimistic about getting the zone change, and then the owners will start look at what to do operationally," he said.