Members of the Guadalupe City Council, speaking over video call with Jon Freier, T-Mobile vice president of consumer markets, react happily to the news of being selected as one of 10 finalists for a $3 million technology makeover that would bring widespread 5G to the area. 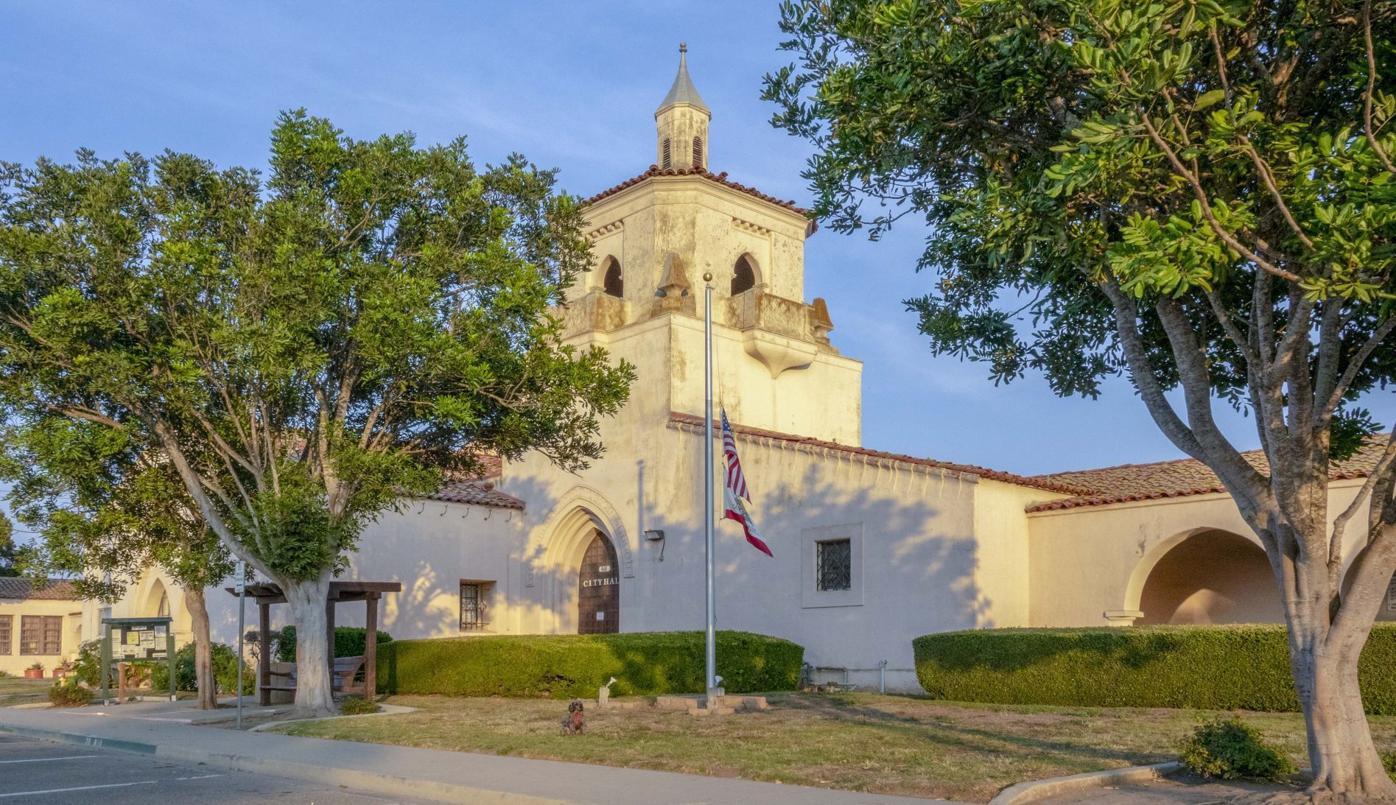 Officials at Guadalupe City Hall are waiting to hear if they will be picked as the winner of a $3 million prize from T-Mobile that would bring 5G services to the rural city, after being selected as one of the 10 finalists this week.

The city of Guadalupe is one of 10 finalists across the United States for a $3 million "tech makeover" from T-Mobile that would bring widespread 5G to the city's businesses and government.

Guadalupe was chosen from thousands of cities that applied, and is the only city selected from California, according to Jon Freier, vice president of consumer markets for T-Mobile.

Members of the Guadalupe City Council cheered when they received the news over video call from Freier, and expressed their gratitude for the opportunity to expand local internet access.

"With this T-Mobile support, we'll be able to bring business in because they're wanting that high-speed internet activity," Guadalupe Mayor Ariston Julian said.

A panel of judges from T-Mobile and urban development nonprofit Smart Growth America will select the winner based on the feasibility of the project, the city's need for a network upgrade and the interest and engagement of local leadership.

The winner of the grand prize, which includes various tech goods and services, a $200,000 grant, a refurbished Little League field and a free concert from band Florida Georgia Line, will be announced in the coming weeks.

All of the awarded services will help the winning city to become "the 5G model for communities across the U.S.," according to T-Mobile spokesman Joel Rushing.

The other nine finalists will receive $50,000 to go toward local technology projects, Rushing added.

"It's a win-win for us, especially a small underserved town like us," said Councliman Gilbert Robles, also president of the Guadalupe Business Association. "It's awesome being in consideration. Anything would be beneficial to what we have currently."