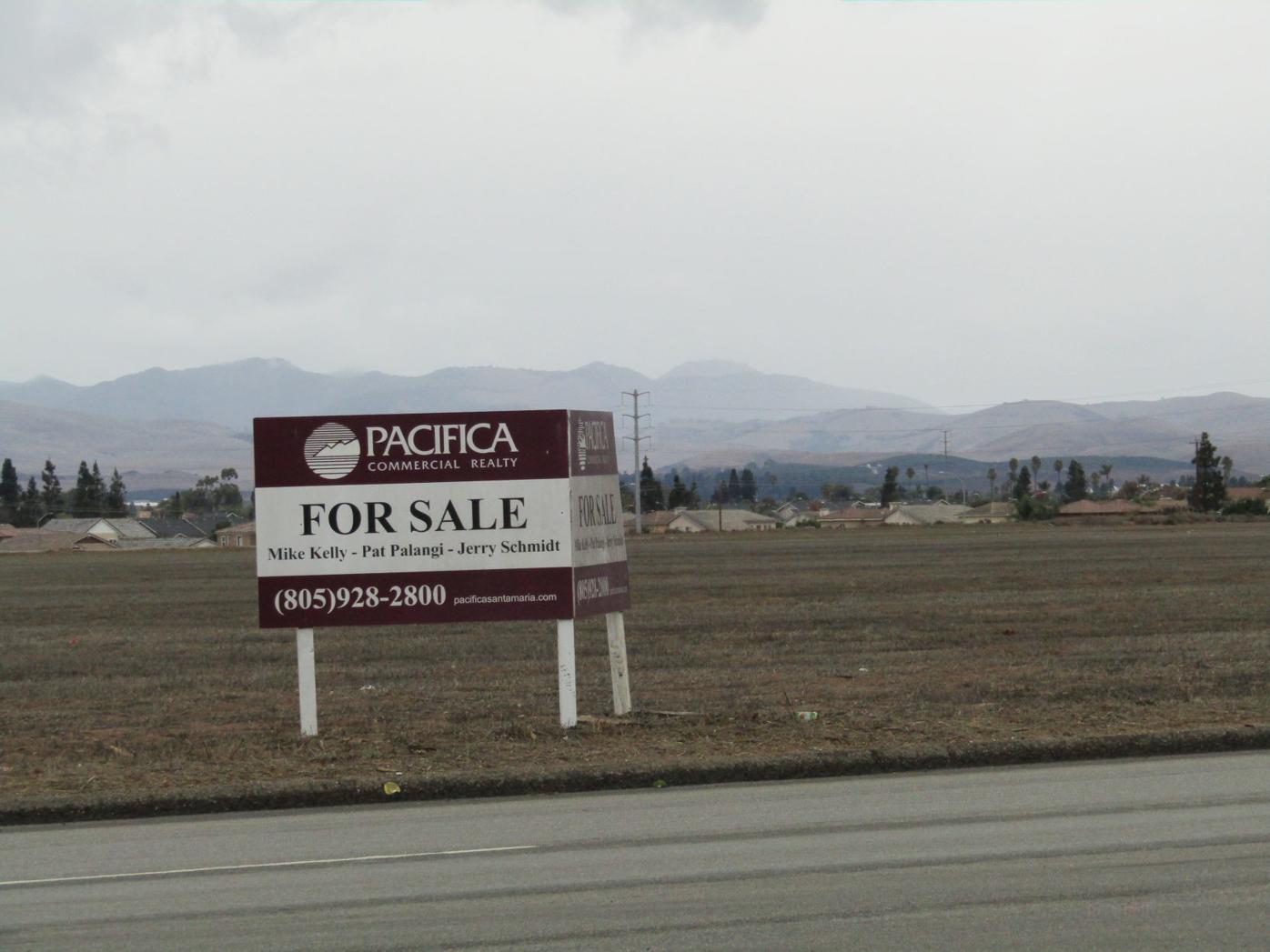 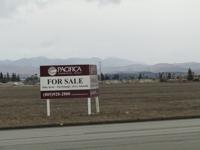 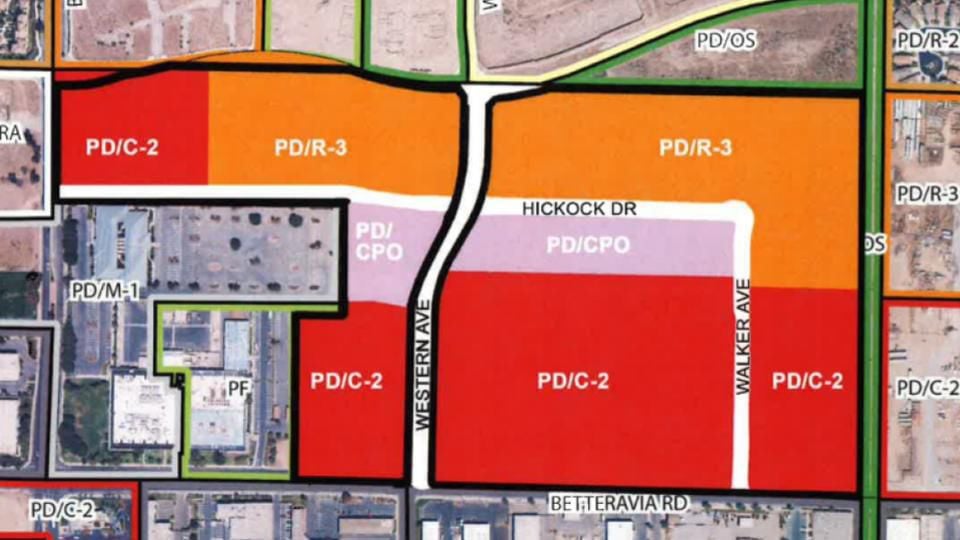 A tentative tract map for the proposed Betteravia Plaza development was approved by the Planning Commission during its Nov. 21 meeting. 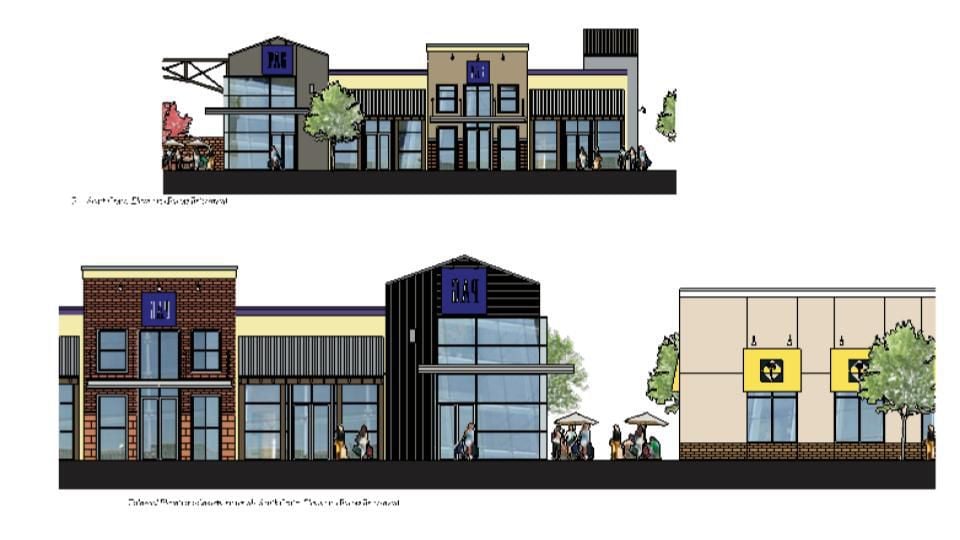 Conceptual renderings of what developers plan for buildings in the commercial portion of the proposed Betteravia Plaza development.

A tentative tract map for the proposed Betteravia Plaza development was approved by the Planning Commission during its Nov. 21 meeting.

Conceptual renderings of what developers plan for buildings in the commercial portion of the proposed Betteravia Plaza development.

In an effort to better serve the residents in southwest Santa Maria, the Planning Commission recently approved a tentative tract map for Betteravia Plaza -- a planned 57-acre development of commercial and residential buildings that could include restaurants, a hotel, offices and open space.

The project — which will be located in the northeast of the intersection between Blosser and Betteravia roads — will include commercial, high-density residential buildings and administrative and professional offices. Developers hope the commercial portion will include restaurants, fast food options, a small hotel and offices for accountants, lawyers, engineers or other professionals.

The Planning Commission on Nov. 21 voted 3-0 to approve a tentative tract map for the development. Commissioner Kelly White O’Neill was absent and Commissioner Tim Seifert recused himself because he is a partner in Dan Blough Construction, the company that is developing the project.

The subdivision of the land will allow the developer to sell off portions of the property, said Neda Zayer, principal city planner.

Pacifica Commercial Realty principal/broker Jerry Schmidt, who is representing the property on behalf of Zimmerman, said the land may be parceled out and sold to several different buyers after the tract map is recorded with the city.

The development also calls for the construction of two new public roads, Hickock Drive and Walker Avenue. Hickock Drive is slated to run parallel to Betteravia Road, providing a connection to Blosser Road, and Walker Avenue will run parallel to Blosser Road. In addition, Western Avenue will be continued from Carmen Lane to connect to Meredith Lane.

“The construction of the street network is required upon development of any of the lots in the tract, meaning the first piece of the project,” Zayer said. When Zimmerman, or any future property owners, plans to begin construction they will have to come before the Planning Commission again to have design and development plans approved.

The Betteravia Plaza project first came before the Planning Commission and City Council in 2014 when Blough applied for a General Plan amendment and zone change. At the time, the city approved a conceptual plan for Betteravia Plaza, which includes the development of around 285,000 square feet of commercial and retail space and around 75,000 square feet of professional offices.

“We worked with an architect and came up with some conceptual drawings,” Schmidt said. “In terms of look and architecture, it’s really similar to Enos Ranch.”

Schmidt said the plan was to keep each individual commercial building to around 25,000 square feet. The high-density residential parcel allows for a total of 272 units, which will be used for either apartments or senior housing.

The goal of the development is to serve the community that lives and works in the area, Schmidt said. “If we can provide restaurants, services and what have you to residents in the southwest sector, they won’t have to drive to Broadway for lunch or whatever else they might need.”

The tentative tract map of Betteravia Plaza will go before the City Council for a vote next month.