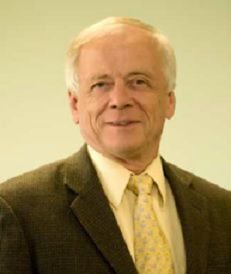 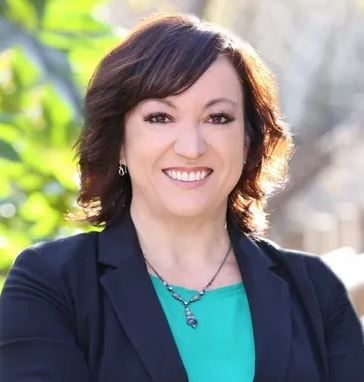 David Baskett is leading Debbie Morawski in race for the Santa Maria Public Airport District Division 5 seat in the first round of unofficial results from Tuesday’s general election released by the Santa Barbara County Elections Division.

Morawski is a lawyer with a private practice in Santa Maria; Baskett is the Division 5 incumbent.

The terms for three of the district’s five divisions are expiring this year, but only Baskett is facing a challenger.

Division 1 Director Chuck Adams and Division 3 Director Steven M. Brown are unchallenged in their bids for reelection and will automatically return to their seats.

Division 5 is a large area encompassing almost everything west of Highway 101 to San Antonio Road from south of Los Alamos to Santa Maria Way and takes in Waller Park, most of Old Town Orcutt, Tanglewood and part of northern Vandenberg Air Force Base.

Baskett is also running for the Santa Maria Joint Union High School District board of trustees.

But he said he won’t have to give up one of the seats even if he wins both because the airport district is an independent district, the school board is under a different administration and the two boards have different meeting schedules.