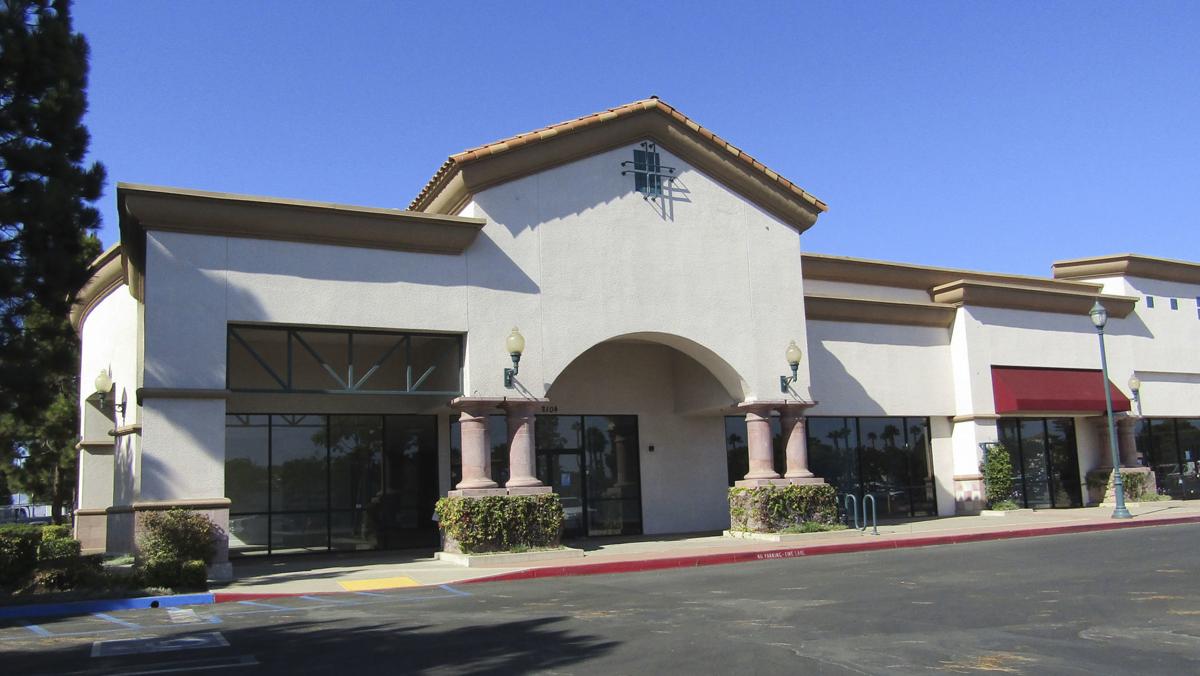 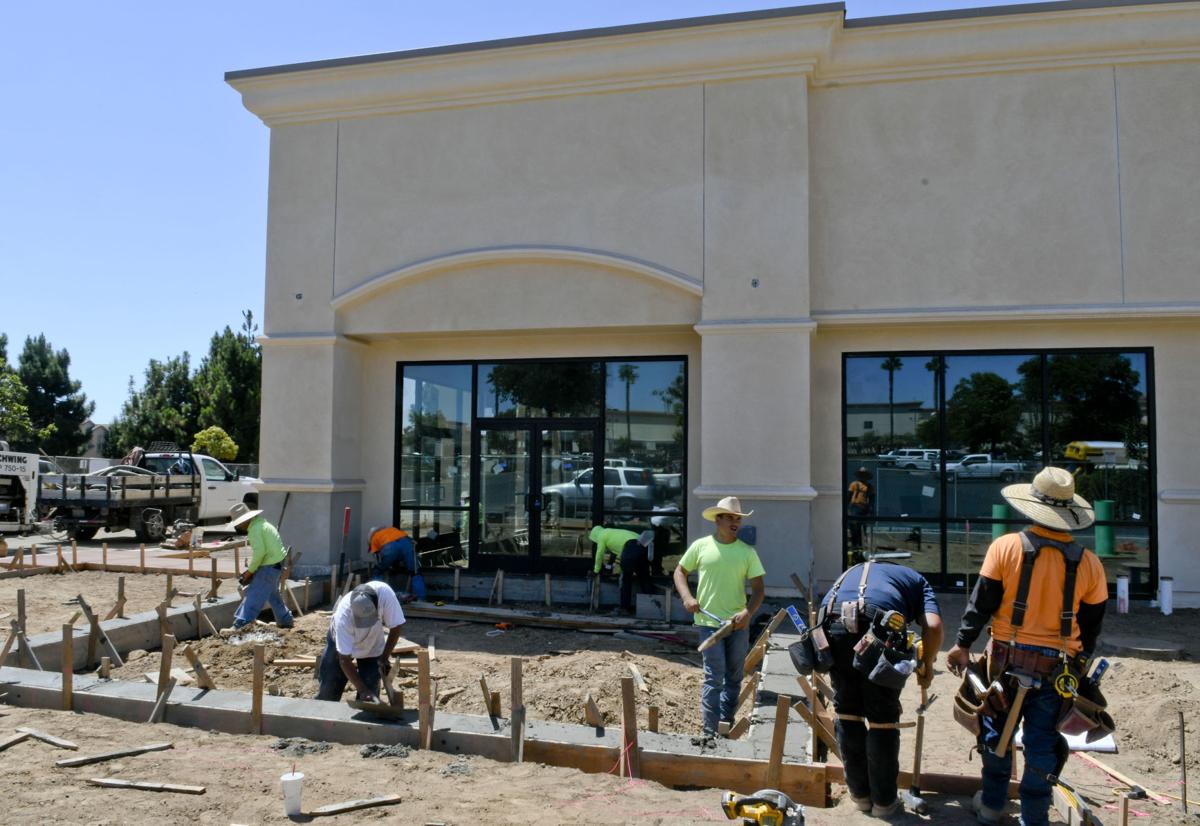 Construction continues Wednesday on the building that will house the Krispy Kreme Doughnuts in the Crossroads center in Santa Maria.

Founded in 1973 in Fayetteville, North Carolina, the chain serves breakfast, lunch and dinner with an all-you-can-eat buffet.

The restaurant will occupy a little over 11,000 square feet in the former R&R Furniture and Mattress store, which relocated to another part of the Crossroads development earlier this year.

Poll: 🍽️ Golden Corral and Krispy Kreme are on their way to Santa Maria. If you had the choice, who's next?

Another large business is moving to the Central Coast, with Golden Corral looking into a location in Crossroads at Santa Maria. While we are excited, and a little hungry, we wanted to know what restaurants you think the area needs. Here are a few that you can choose from and vote on. If you don't see your favorite choice, let us know what you want to see by commenting on our story on Facebook.

Currently, the closest Golden Corral locations to Santa Maria are in Bakersfield and Oxnard.

A firm opening date has yet to be announced for the Crossroads location.

Ally Ellison, a spokeswoman for Westar Associates, which developed and manages the Crossroads center, said the chain's lease was only recently signed and that construction details and the grand opening date would be forthcoming.

"It'll take some time to build out," she said.

Poll: Hobby Lobby is making their way to Santa Maria. If you had the choice, who's next?

The chain isn't the only new business coming to the development.

In March, construction began on two new buildings in the development. A portion of one the new buildings will hold a Krispy Kreme Doughnuts, which is tentatively scheduled to open this fall.

The Crossroads shopping center, which spans 48 acres, opened in 1998 and is home to stores from regional and national retailers like Home Depot, Walmart, Best Buy, Tillys and Five Below.

There are new pieces of public art scattered around the city of Guadalupe and officials are inviting community members to tour the city and admire the sculptures. The 19 whimsical statues were created by the late Santa Barbara-based artist Morris Squire.

ExpoFest 2019 for local businesses, community members to be held Thursday in Santa Maria

A handful of national businesses are in the midst of planning their first locations in Santa Maria, including doughnut chain Krispy Kreme and …

Construction continues Wednesday on the building that will house the Krispy Kreme Doughnuts in the Crossroads center in Santa Maria.