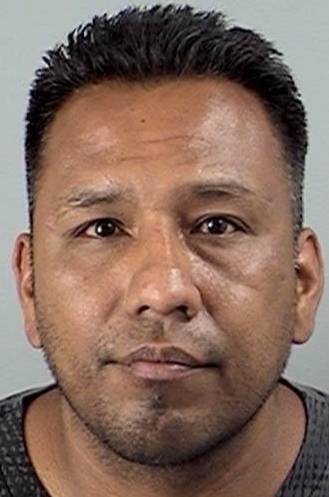 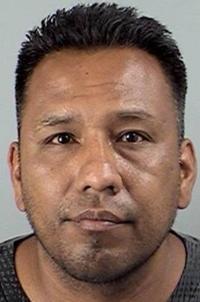 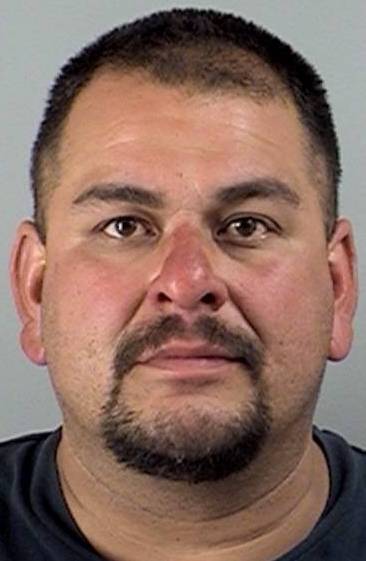 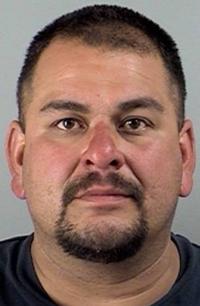 Two suspected methamphetamine dealers are in the Santa Barbara County Jail today following a drug investigation prompted by their errant text messages, according to the Sheriff’s Department.

The SMPD detective went along with the texts and set up a meeting with the unknown drug dealer to purchase approximately two grams of methamphetamine.

Once a location and price had been agreed upon, the SMPD detective notified members of the Sheriff's Narcotics Unit who arrived at the location and contacted Reymundo Carlos Escobedo, 39, who was awaiting the arrival of, what he believed, was a customer wanting to purchase narcotics. Detectives located approximately two grams of methamphetamine in Escobedo's possession, according to a department release.

While detectives continued their investigation, Escobedo's suspected methamphetamine supplier, John Martin Silvera, 37, arrived at the meeting location accompanied by a passenger, Antonio Madrigal. Silvera was found to be in possession of approximately seven grams of methamphetamine and text messages on his cell phone that corroborated the narcotics transaction.