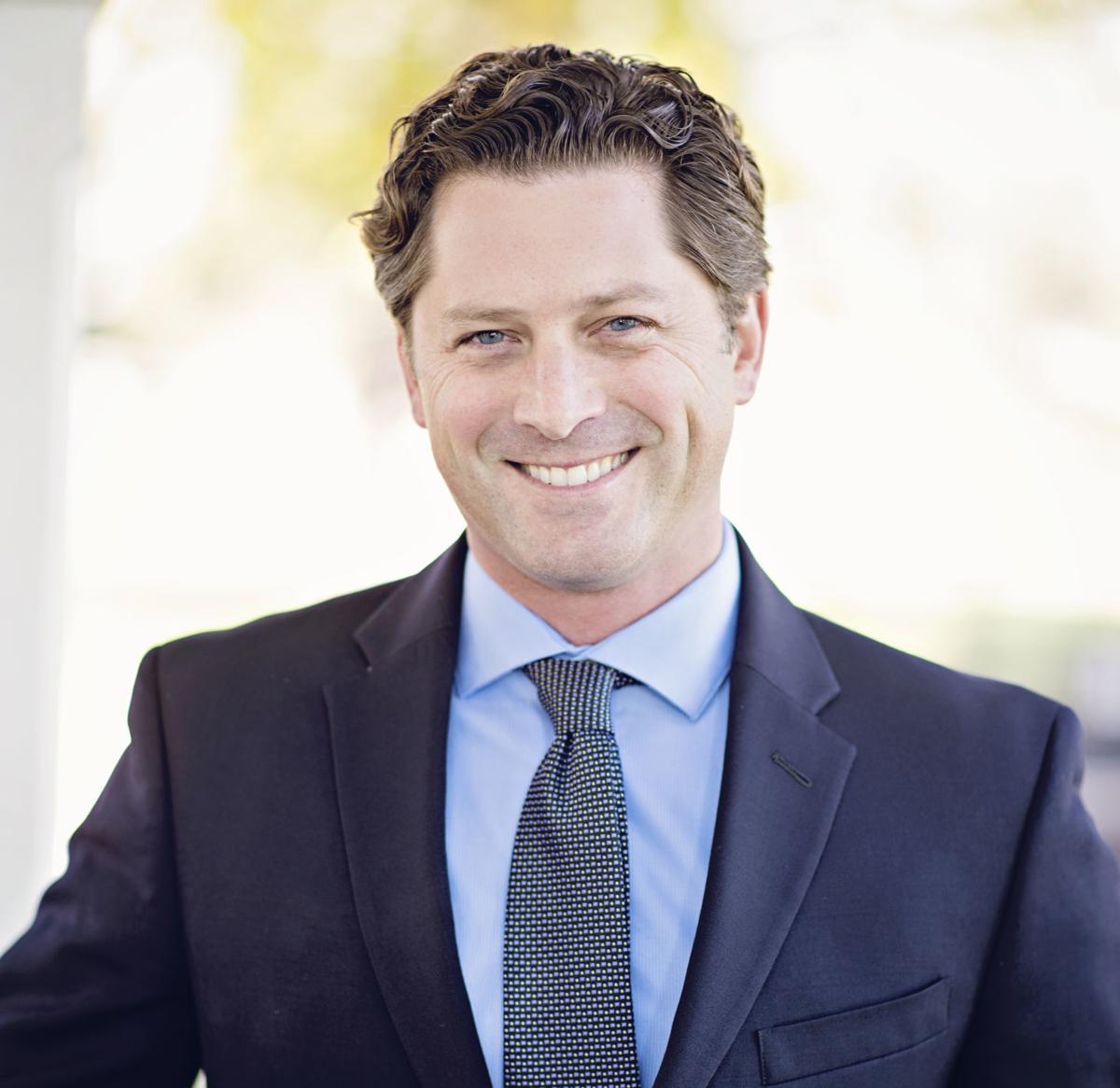 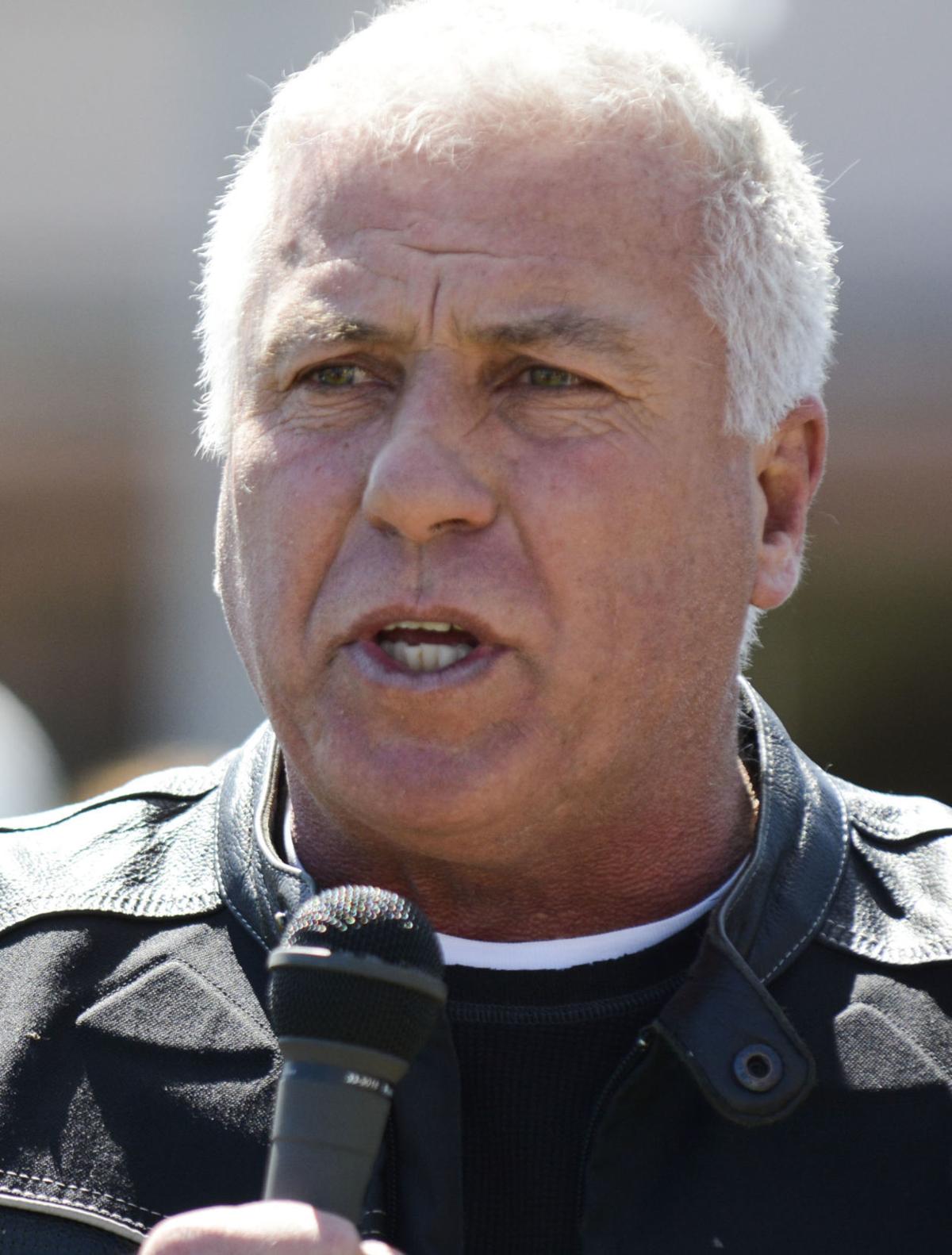 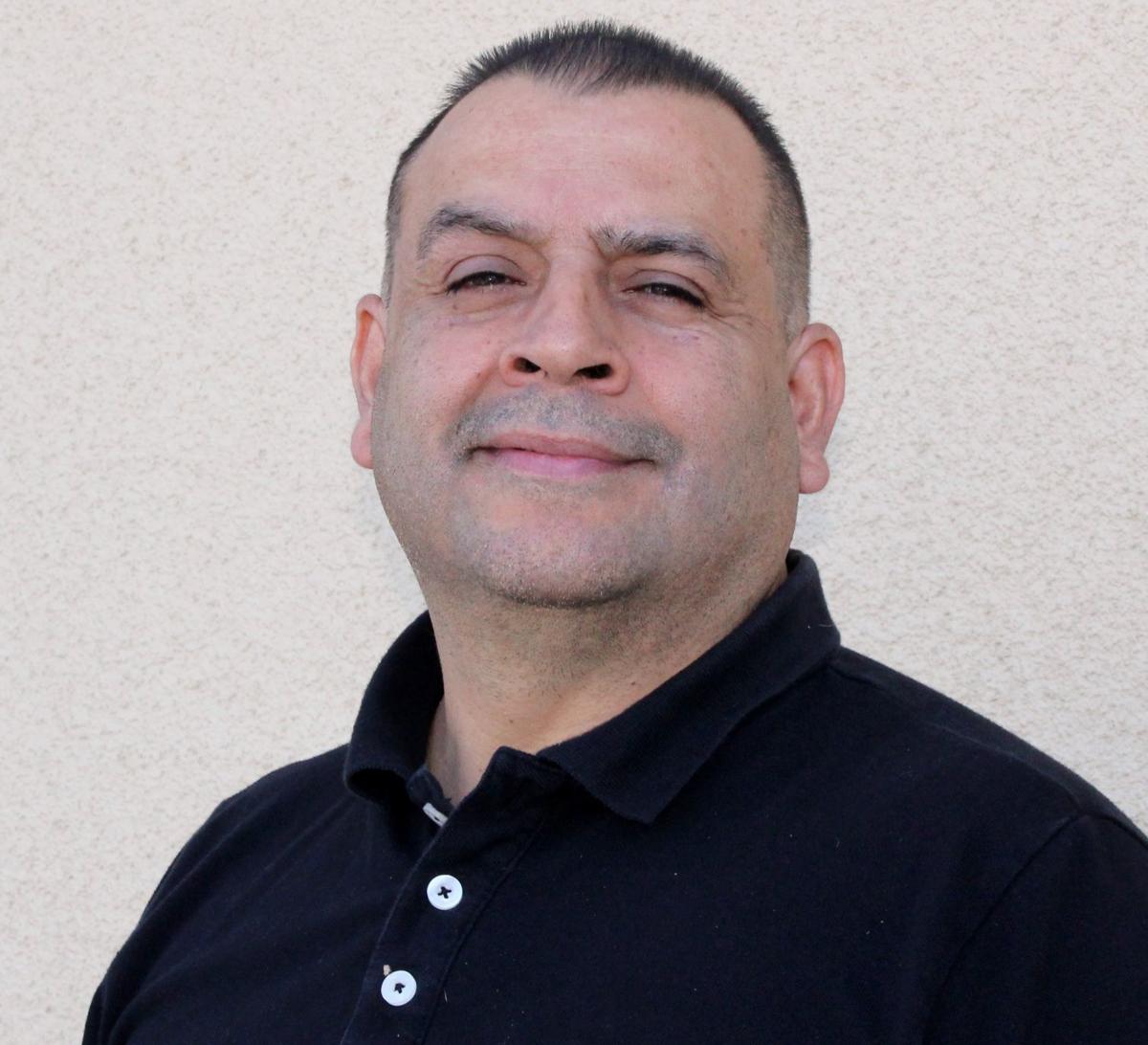 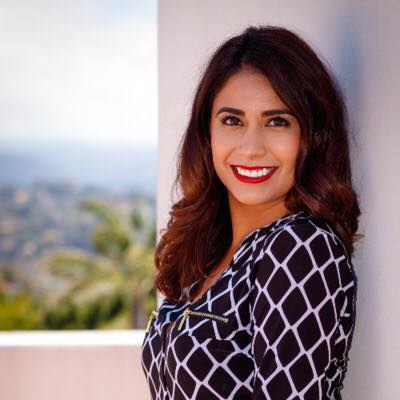 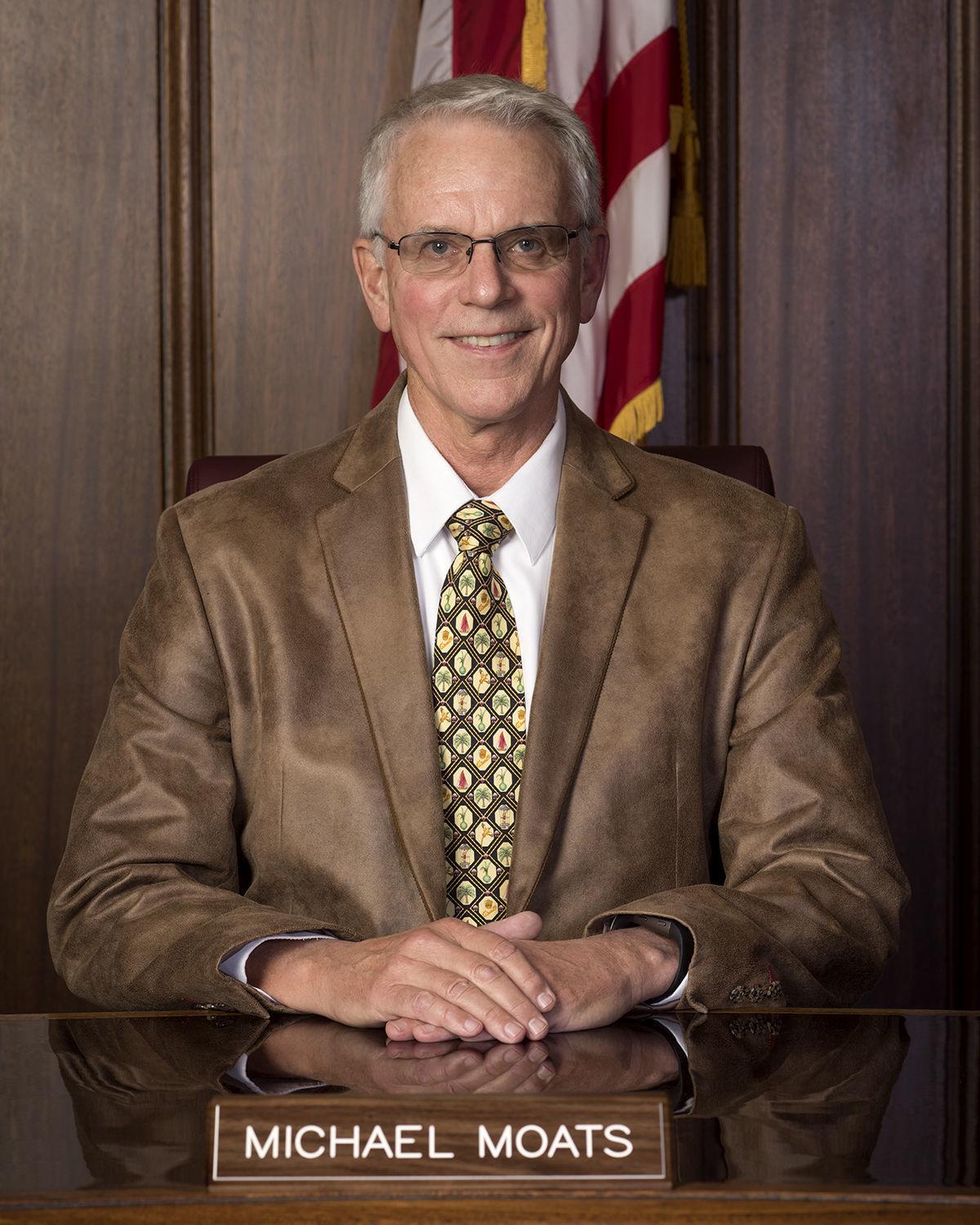 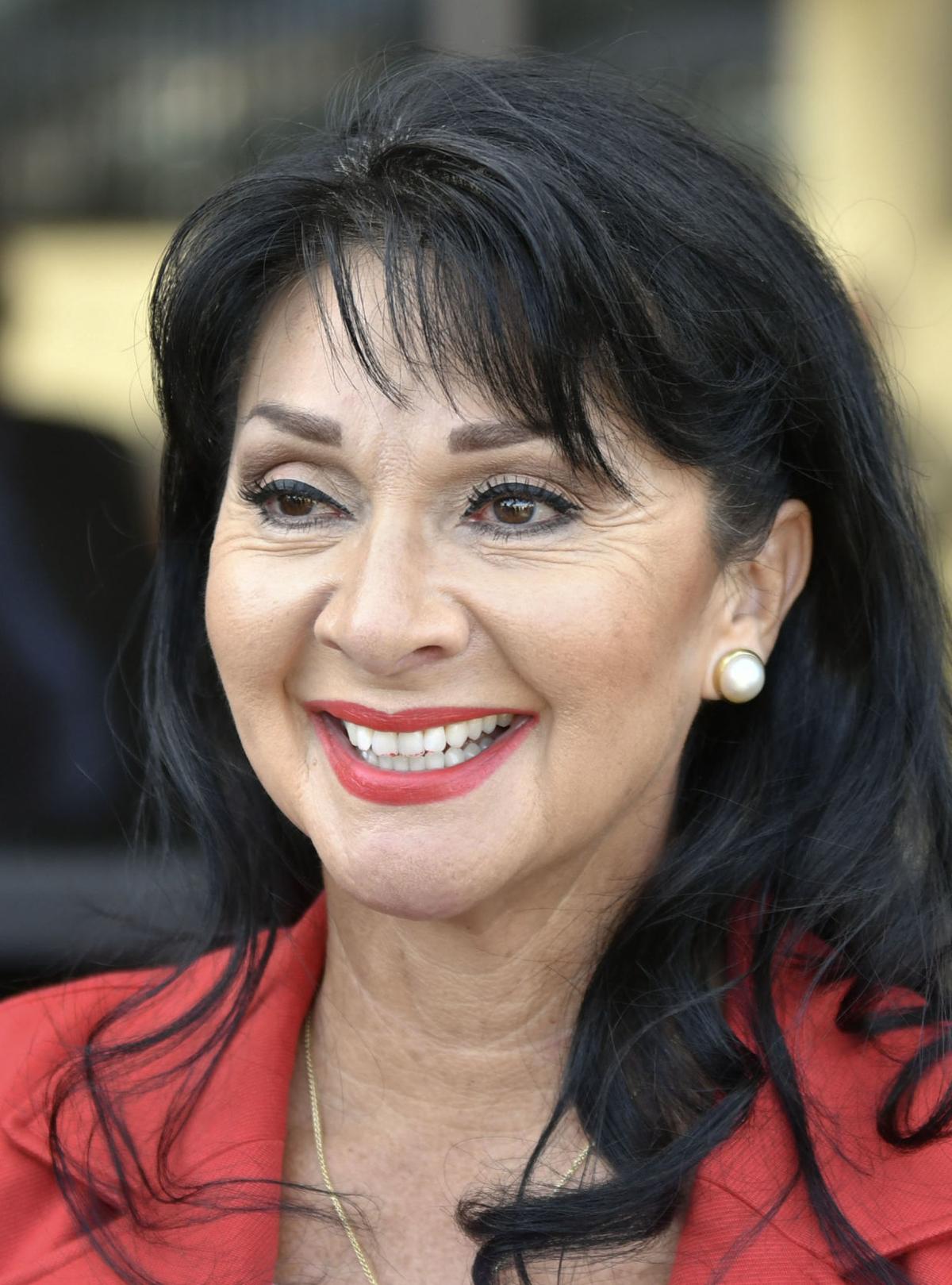 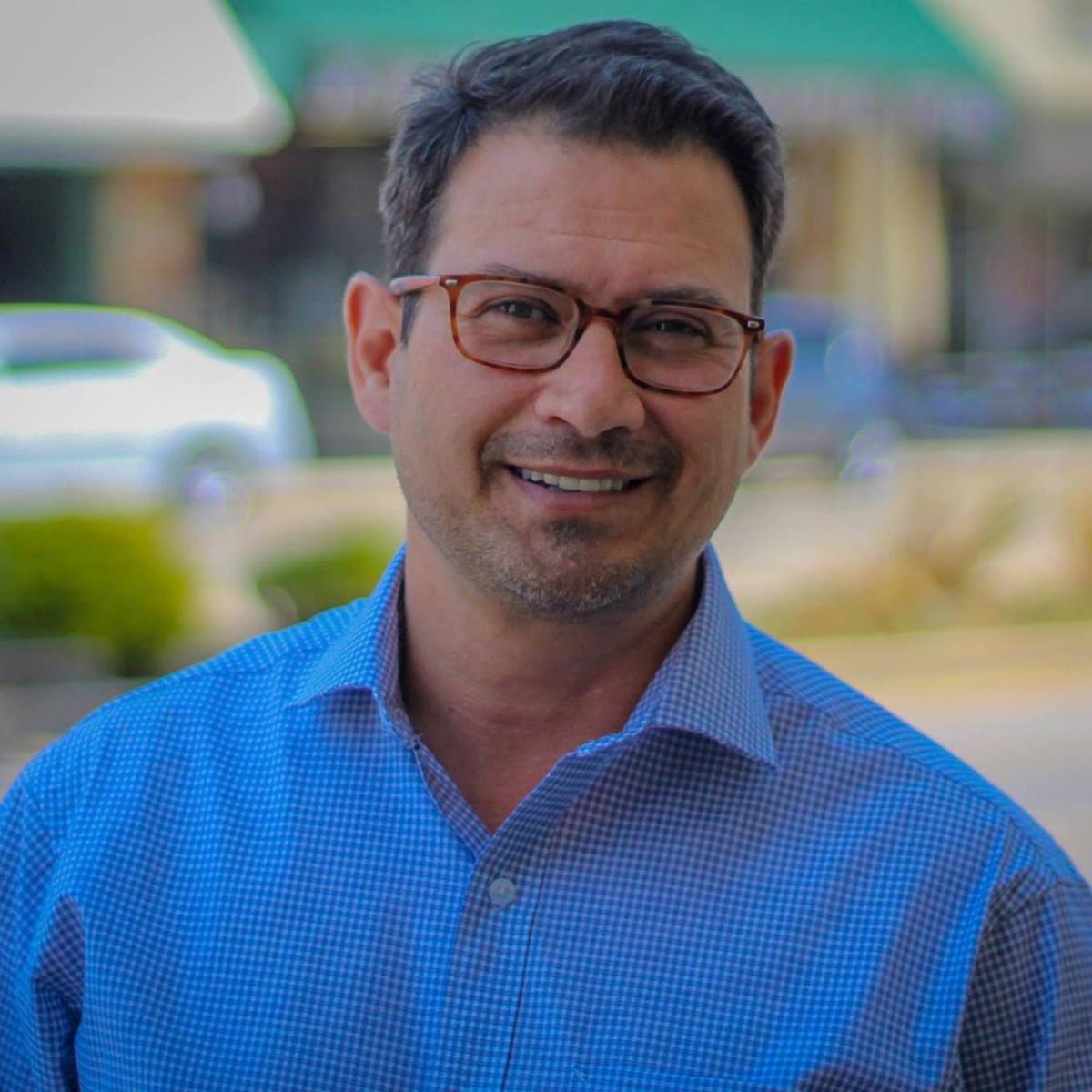 Forums will cover Santa Maria’s Measure U and the races for two City Council seats and the 35th State Assembly seat and will be facilitated and timed by members of the League of Women Voters.

Each one will take place at 6:30 p.m. in the Board of Supervisors Hearing Room of the Joseph Centeno Betteravia Government Center, 511 E. Lakeside Parkway, in Santa Maria.

The forums are free, and no reservations are needed.

Co-sponsors for all the forums are the Fund for Santa Barbara, the Santa Maria Times, the Area Agency on Aging and the Santa Maria-Lompoc NAACP, a League of Women Voters spokeswoman said.

The first forum on Thursday will focus on the pros and cons of Measure U, the proposal to increase and extend the sales tax in the city of Santa Maria.

Each panelist also will have an opportunity to answer written questions from the audience.

In 2012, city voters approved the initial Measure U, which enacted an additional one-quarter cent sales tax within the city limits, with a committee of citizens to serve as a watchdog for how the money was spent.

A wide range of uses was listed for the revenues, ranging from adding police and fire personnel, increasing gang and drug suppression and improving 911 emergency medical response times to providing programs for at-risk youth and preventing floods through river levee repair.

It was later expanded to include support for code enforcement, recreation programs, parks maintenance and the public library.

In addition, the measure specified the additional tax increment would expire in nine years.

The 2018 version of Measure U would increase the city’s tax increment to one full cent and would eliminate the sunset clause, which would leave the tax in place until citizens vote to end it.

City officials estimate the increased tax increment would raise around $18 million per year.

Stated uses for the revenues remain virtually the same, but the increased tax increment is aimed at helping the city face looming budget deficits, including an $8.5 million General Fund shortfall in 2018-19 fiscal year.

If approved by voters, the overall sales tax rate in the city would rise to 8.75 percent.

The second forum on Sept. 12 will bring together the candidates for the 35th State Assembly District seat, with the Santa Maria Valley and Lompoc Valley chambers of commerce as additional co-sponsors.

Republican incumbent Jordan Cunningham and Democratic challenger Bill Ostrander will have the opportunity to introduce themselves and their platforms, respond to questions from the audience posed by the League of Women Voters moderator and then sum up their positions.

Cunningham is a former prosecutor and Templeton Unified School District trustee who was elected to office in November 2016 after former Assemblyman Katcho Achadjian termed out.

Ostrander is a hay farmer who served as a legislative consultant at the local, state and federal levels and decided to enter the race to demonstrate the way he believes all campaigns should be run.

As assemblyman, Cunningham has promoted local economic development through small-business owners, pushed for improved safety on highways 41 and 46 and sought to reverse the rise of human trafficking and gang crimes.

He has advocated stronger background checks for ride-share drivers and sought to insulate the Central Coast economy from the future closure of Diablo Canyon Power Plant.

Ostrander is a longtime advocate for campaign finance reform who is running on what he says is a nonpartisan platform that would improve residents’ lives at both the state and local level.

He believes health care should be a right, not a privilege, and the state should improve access to affordable post-secondary education and vocational studies in high schools and community colleges and provide a universal preschool.

The third forum on Oct. 11 will give residents a look at Santa Maria City Council candidates, with the Santa Maria Valley Chamber of Commerce an additional co-sponsor.

This marks the first year council members will be elected by district since the former at-large election system was eliminated and the new district boundaries were finalized in May 2017.

Councilman Jack Boysen is technically the District 3 incumbent, as he lives within that district and his term ends this year, but he chose not to seek re-election.

Moats, whose term doesn’t expire until 2020, also lives in District 3 and chose to seek election to that seat.

Council members to represent District 1 and District 2, as well as the mayor, will be chosen in the 2020 election.

The mayor will continue to be elected at-large by voters throughout the city.