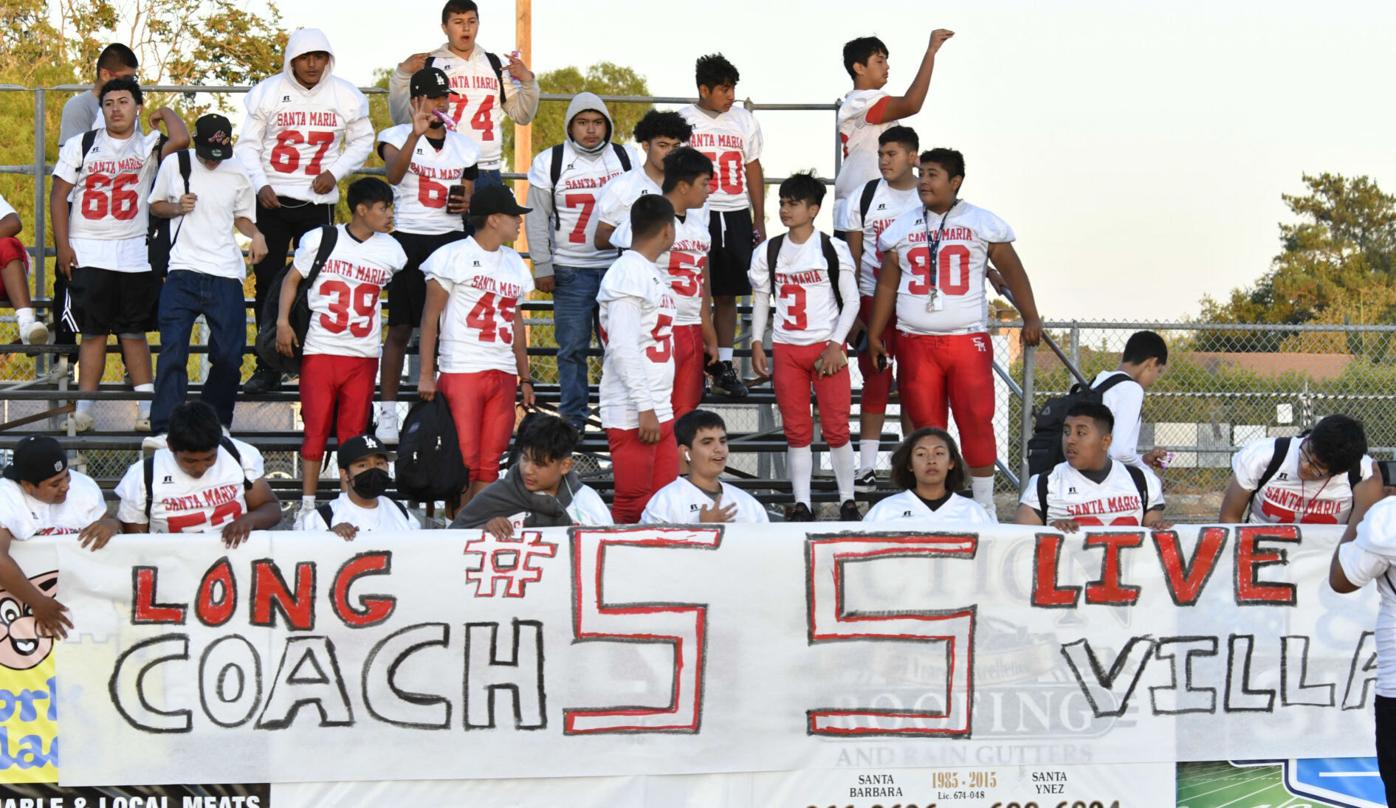 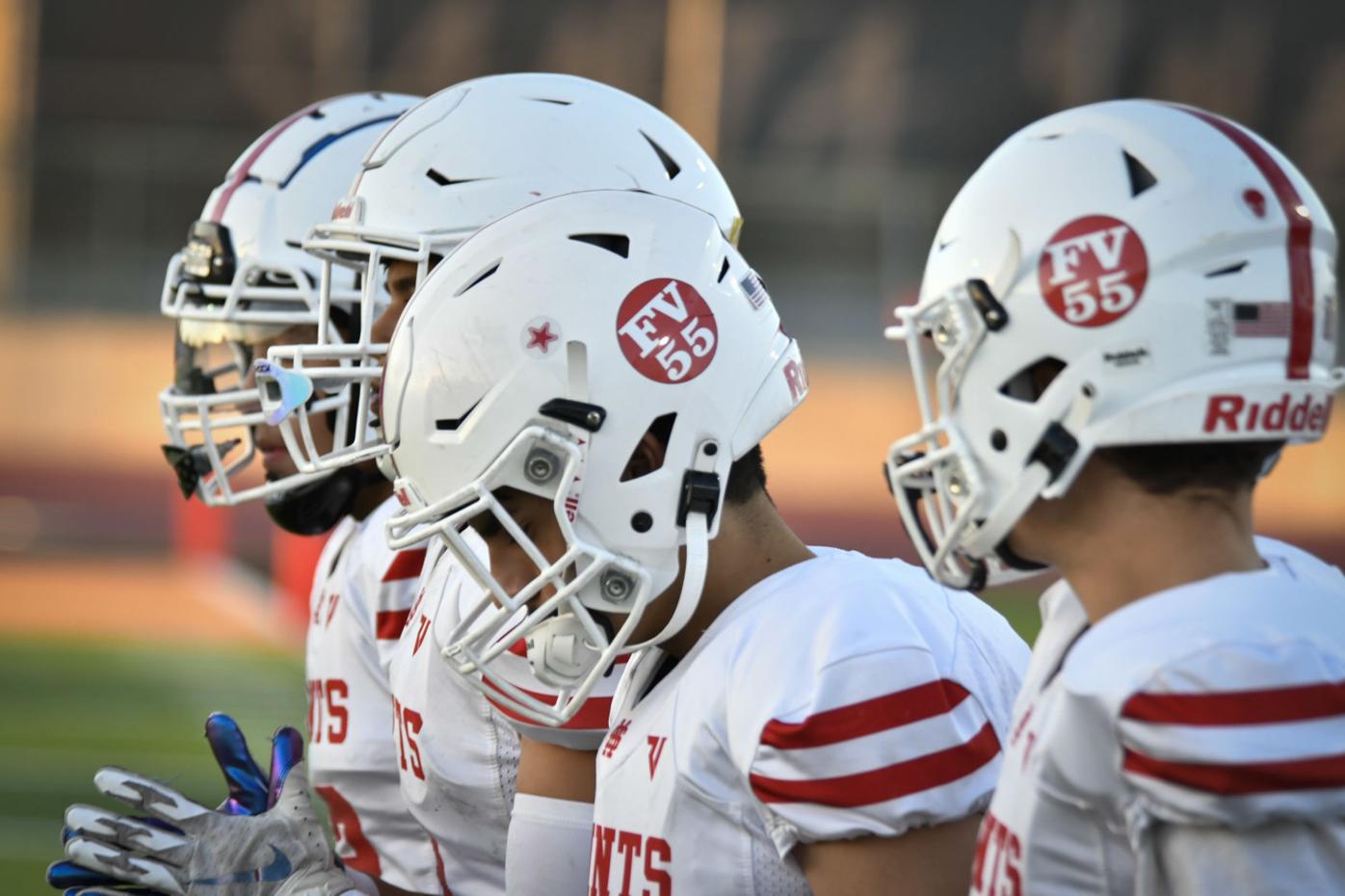 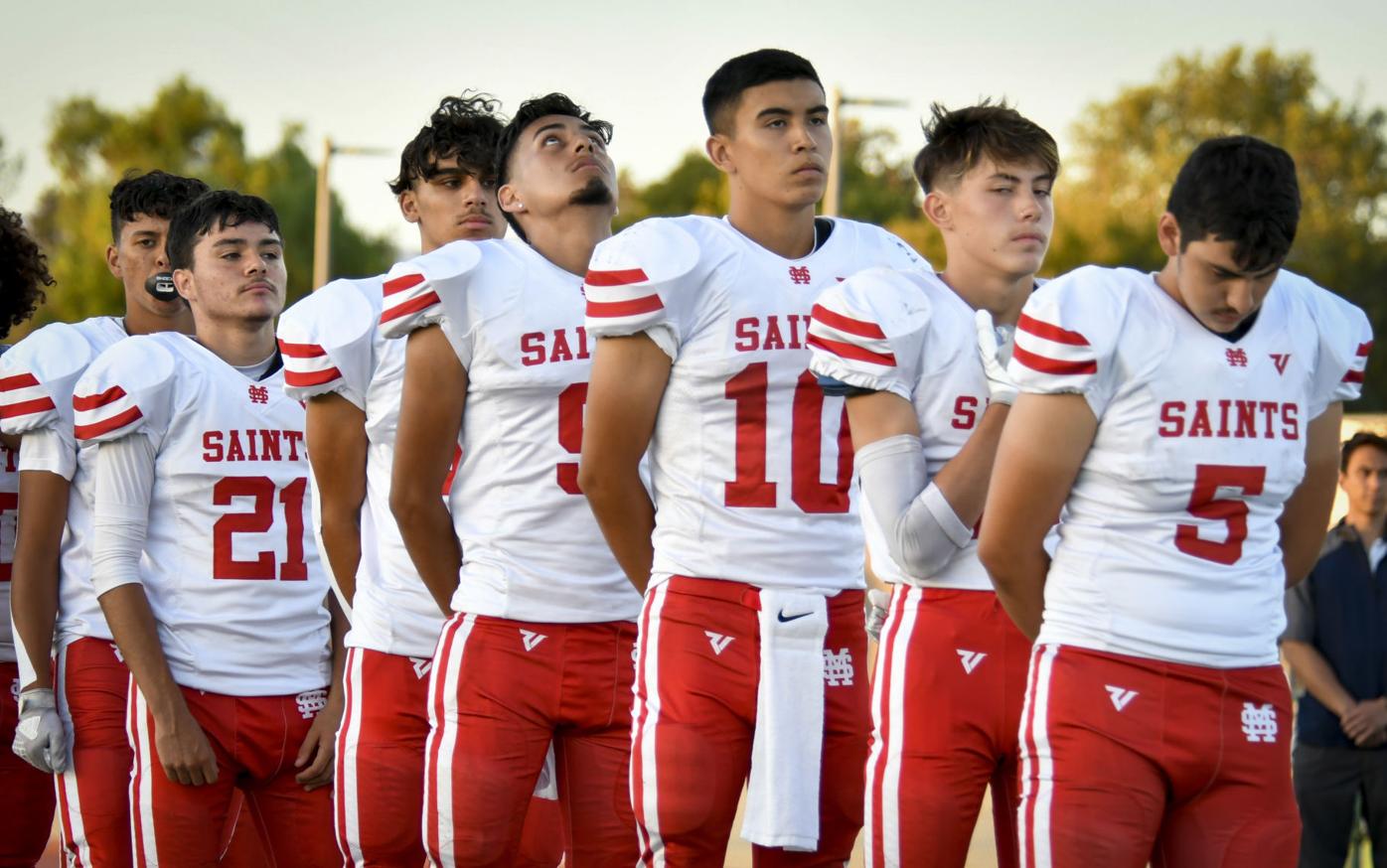 Villa was both an offensive and defensive lineman for Santa Maria High and graduated in 2015.

He was currently the junior varsity football coach and a campus security assistant, Klein said.

“To say that Frank will be missed is an understatement, as he was known and admired by many of our students as well as our staff,’’ said SMHS Principal Steve Campbell.

Klein said the members of the football team were notified together, and counseling services are being made available to students, teachers and staff.

Out of respect for Villa’s family and students, the district would not provide any additional information, Klein said.