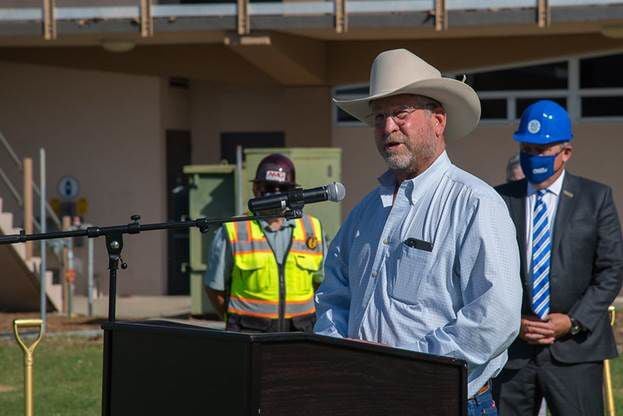 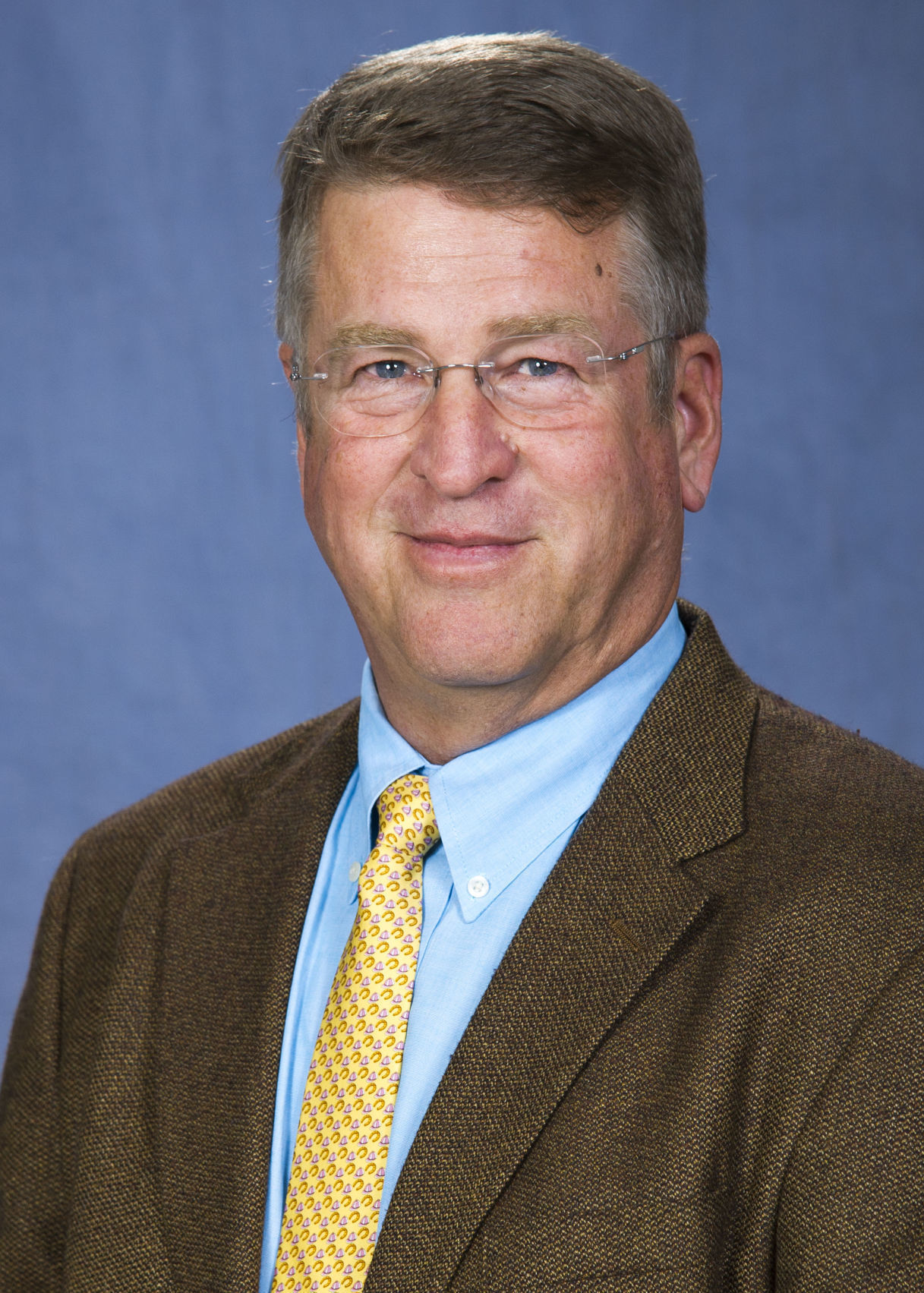 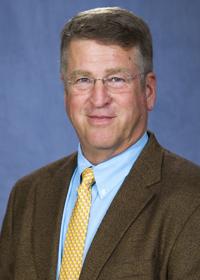 Hancock College Board President Larry Lahr has resigned after more than 26 years of service as a trustee, a college spokesman announced last week.

Lahr first announced his intention to resign at an April 20 Board of Trustees meeting, explaining that he would be moving out of District 3, the area he represents on the board, making him ineligible to serve, according to spokesman Chris McGuinness.

The process for selecting a new trustee for the vacant seat representing southwestern Santa Maria and Guadalupe will be announced at the board's May 12 meeting.

“The college is being left in good hands and in good shape,” Lahr said. “I have full confidence in my colleagues on the board and the college’s staff, faculty and administration. I know that Hancock will continue to prosper and improve in my absence.”

Lahr, who attended Hancock before earning a bachelor's degree in agricultural management at Cal Poly in San Luis Obispo, was first elected to the board in 1994.

He resigns partway through his seventh four-year term on the board, with his seat up for reelection in 2022.

“Larry Lahr epitomizes what it means to be a public servant,” Walthers said. “He is known for having a sharp eye for finances, but his focus has always been to ensure students come first in every decision we make.”

For more information about the Hancock Board of Trustees, visit hancockcollege.edu/board.