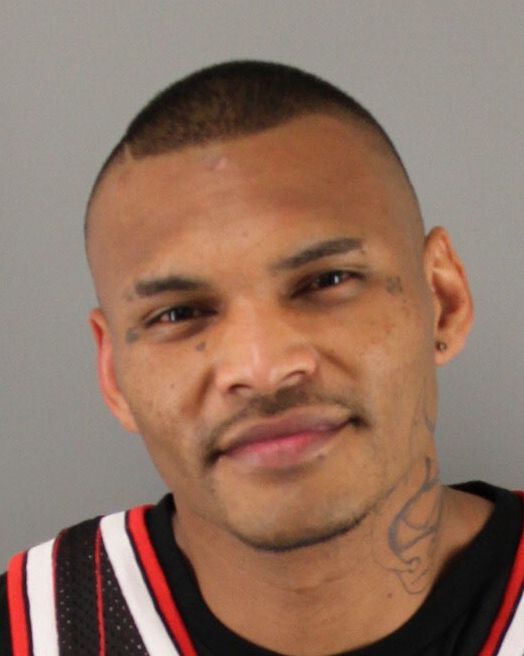 A 25-year-old carjacking suspect was taken into custody Monday night after concerned citizens recognized the man and alerted police, according to the Santa Maria Police Department.

Michael Angelo Jordan, whose photo was shared on social media after it was published in newspapers and broadcast on television, was arrested around 9 p.m. after he was spotted at the Vallarta Supermarket in the 1800 block of North Broadway, said SMPD Lt. James Ginter. He was captured nearby in the 100 block W. Taylor Street without incident.

Jordan was one of two suspects sought in connection with a New Year's Day carjacking that occurred near Western Avenue and Williams Street in Santa Maria.

The carjacking victim told investigators that a woman, later identified as 19-year-old Jessica Desree Garcia, of Santa Maria, brandished a handgun and pointed in at her while she was seated inside. The victim, who was not injured in the altercation, then exited the vehicle were Jordan was standing by. The two suspects then commanded the vehicle and  fled the scene.

Police arrested Garcia on Friday. She was booked into the Santa Barbara County Jail on charges of carjacking, grand theft and possession of stolen property.

Jordan was booked into the Santa Barbara County Jail on carjacking and grand theft charges.

1 arrested, 1 at large in connection to Santa Maria carjacking

One suspect is behind bars and another remains at large in connection to a carjacking early Thursday morning, according to the Santa Maria Pol…