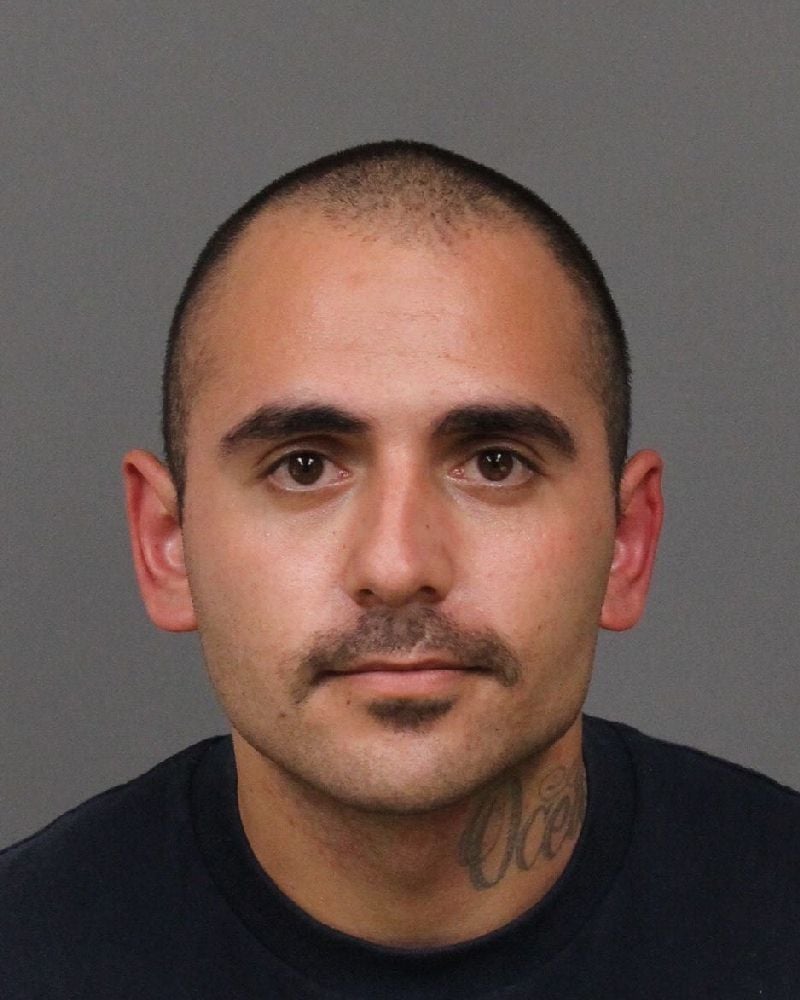 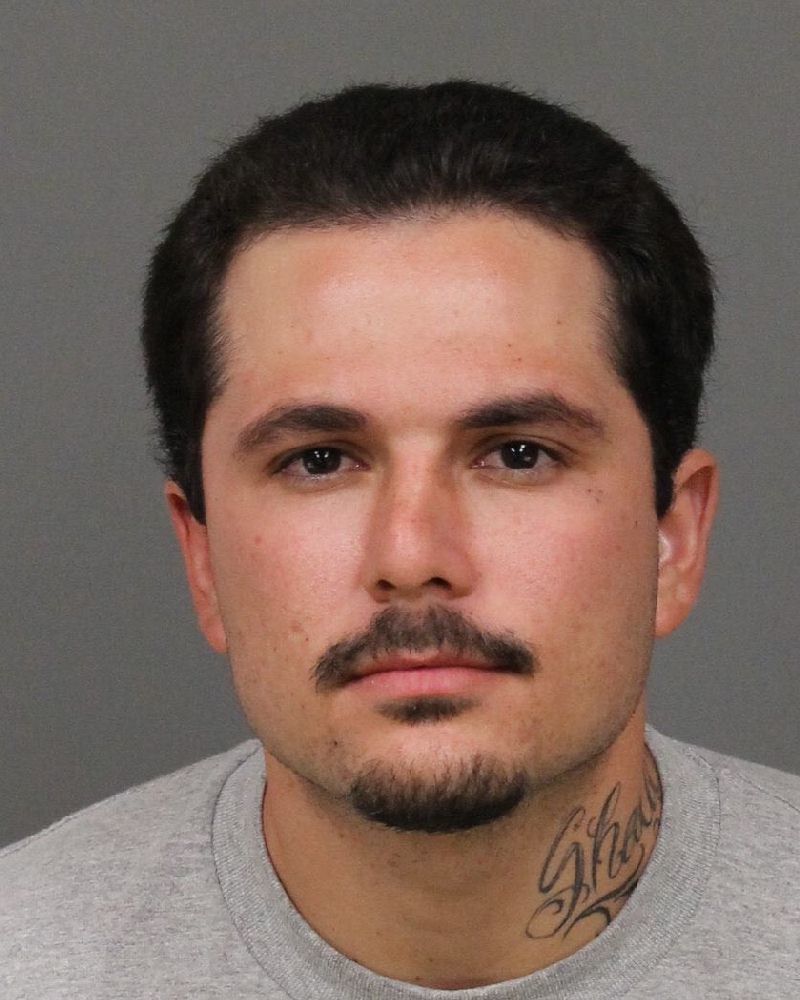 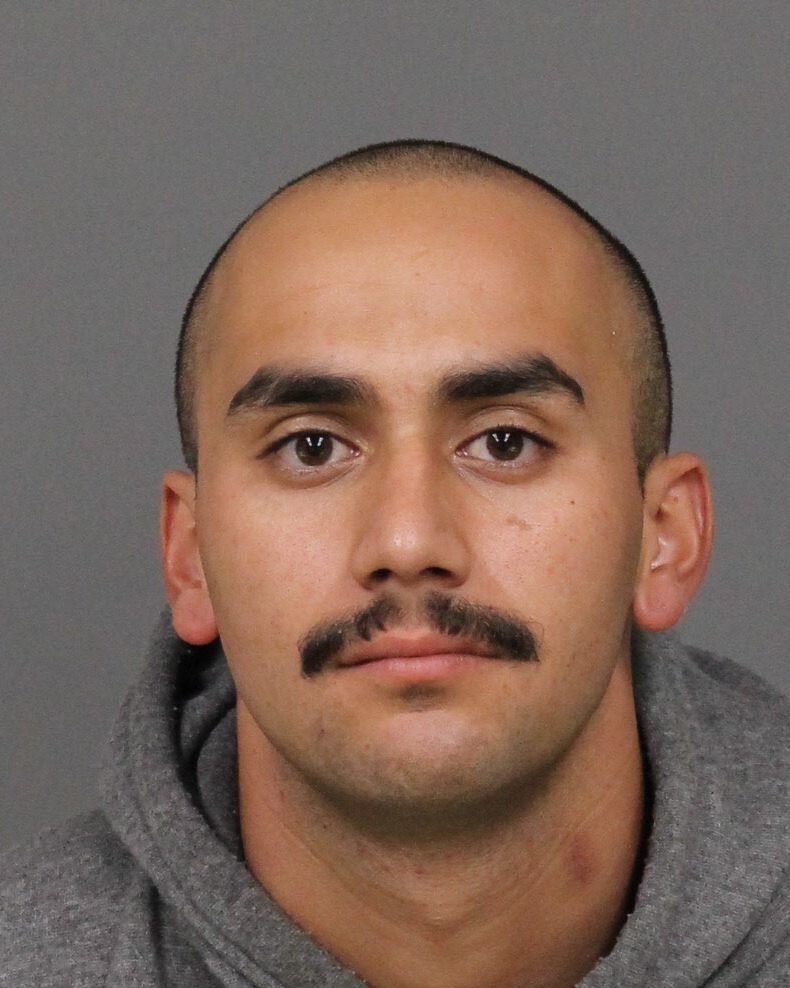 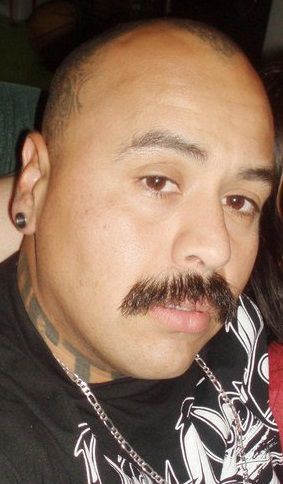 Three suspects were arrested Friday in the murder of an Oceano man in April in what investigators are calling a gang-related killing, the San Luis Obispo County Sheriff’s Department announced Monday.

All three suspects are identified as members of the Oceano 13 gang, and the victim was previously associated with known gang members, he said.

The investigation began April 3 when sheriff's deputies responded to a report of an assault with a deadly weapon in the 2200 block of Beach Street in Oceano and discovered Fuentes deceased inside a home.

Cipolla said investigators believe Fuentes knocked on the door of a neighbor's house, and when the neighbors opened the door, Fuentes told them he had been shot and died shortly afterward.

Detectives arrested the three suspects based on an extensive follow-up investigation, tips from the public and forensic evidence, Cipolla said.

"This is the result of good, old-fashioned investigative work," Sheriff Ian Parkinson said, adding that detectives “worked countless hours on this case.”

Brothers Robert and Gabriel Garay of San Luis Obispo and Nathanial Jara of Avila Beach, who are accused of killing 41-year-old Daniel Fuentes in association with the Oceano 13 street gang last April, entered pleas of not guilty in San Luis Obispo County Superior Court on Thursday.