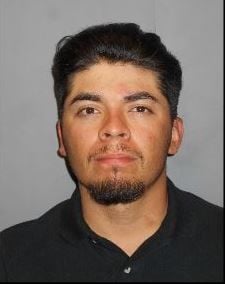 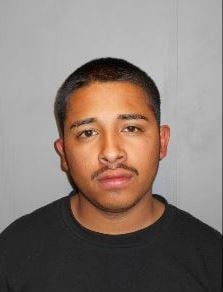 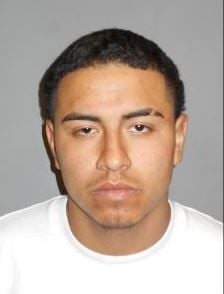 Three Santa Maria gang members were arrested in Lompoc early Friday morning on suspicion of multiple drug and gun offenses, according to the Lompoc Police Department.

Officers reported stopping the vehicle carrying the three men after it was deemed suspicious. Alvarez, the driver, and Escamilla and Rivera were all found to be on active Santa Barbara County probation.

After searching the vehicle, officers reported finding a concealed loaded .40 caliber handgun with a destroyed serial number and an illegal large-capacity loaded magazine. Further, Alvarez and Escamilla were found to be in possession of methamphetamine totaling more than 13 grams, according to police.

Rivera faces the same charges, excluding those related to the methamphetamine.

All three were booked at the Lompoc Jail. Their probation was revoked, so they were unable to post bail.

A couple dozen Lompoc residents participated in a “Peace Rally” on Tuesday night in the courtyard outside City Hall. The aim of the event, which began around the same time as that night’s City Council meeting, was to send a message to city leaders that community members are fed up with the ongoing violent crime, and it also served as a public show of support for the Lompoc Police Department.