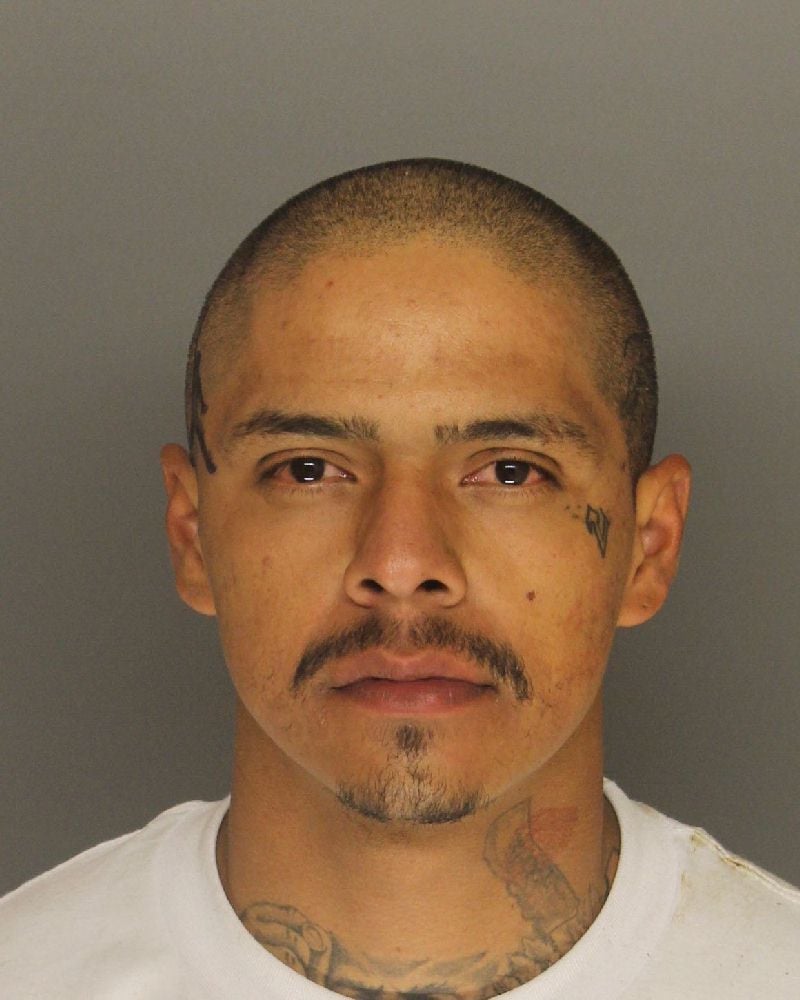 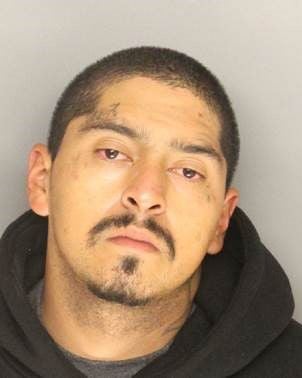 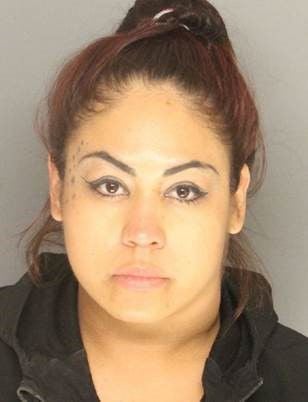 Three suspects — including a Santa Maria man who had been arrested and released the day before for an alleged car theft — were taken into custody Thursday following a police pursuit and stolen vehicle collision in Goleta.

The incident began shortly after 6 a.m. when the California Highway Patrol requested that Santa Barbara County sheriff's deputies check on a truck reported stolen in the area of North Turnpike Road and Calle Real, according to sheriff's spokeswoman Raquel Zick.

Upon their arrival, deputies spotted the truck parked on a side street before its driver sped away on Turnpike Road.

The deputies pursued the truck northbound on Turnpike Road, but the driver, identified as 27-year-old Fabian Romero of Santa Maria, lost control and crashed the vehicle into the curb as he turned westbound onto Cathedral Oaks Road, Zick said.

A Lompoc man was charged Wednesday in connection to the head-on collision on Vandenberg Air Force Base that killed a Santa Maria man and severely injured his passenger.

After the crash, which destroyed the rear end of the truck, Romero fled on foot toward Tucker's Grove.

Both of the vehicle's passengers, identified as 25-year-old Samuel Torrez of Lompoc and 27-year-old Anastasia Villegas of Santa Barbara, were arrested at the scene, Zick said.

A perimeter surrounding Tucker's Grove was established and a shelter-in-place order was sent to local residents shortly after 6:30 a.m. while deputies searched for Romero with the help of a K-9 unit.

Romero was located a short time later at the west end of Tucker's Grove and arrested without incident, Zick said.

All three suspects were booked into Santa Barbara County Jail.

Prior to Thursday's incident, Torrez was arrested by Santa Maria Police Wednesday on suspicion of vehicle theft and possession of a controlled substance, but he was immediately released due to Emergency Rule 4, according to Zick.

The rule sets $0 bail for low-level offenders, including those arrested for car theft, who are booked and immediately released due to COVID-19.

The California Highway Patrol is investigating.

A Solvang father is suing General Motors Corporation and the driver of a Chevrolet Camaro, accusing them of causing the deaths of his wife and two infant children in a fiery collision on Highway 154 October 2019, according to a lawsuit filed in Santa Barbara County Superior Court.

Two men were injured, including a driver who was arrested, in a DUI-related head-on collision along Highway 135 in Orcutt on Tuesday, according to the California Highway Patrol.

A Lompoc woman has pleaded guilty to a felony charge in the stabbing death of a 55-year-old man in March 2019.

A Santa Maria man was arrested Sunday after an attempted murder warrant was issued following an alleged shovel attack another man on North Western Street.

Santa Barbara County middle and grade school students are increasingly recruited into gangs, while county juvenile programs and law enforcement resources meant to address the issue have steadily declined over the years, according to a grand jury report released in June.