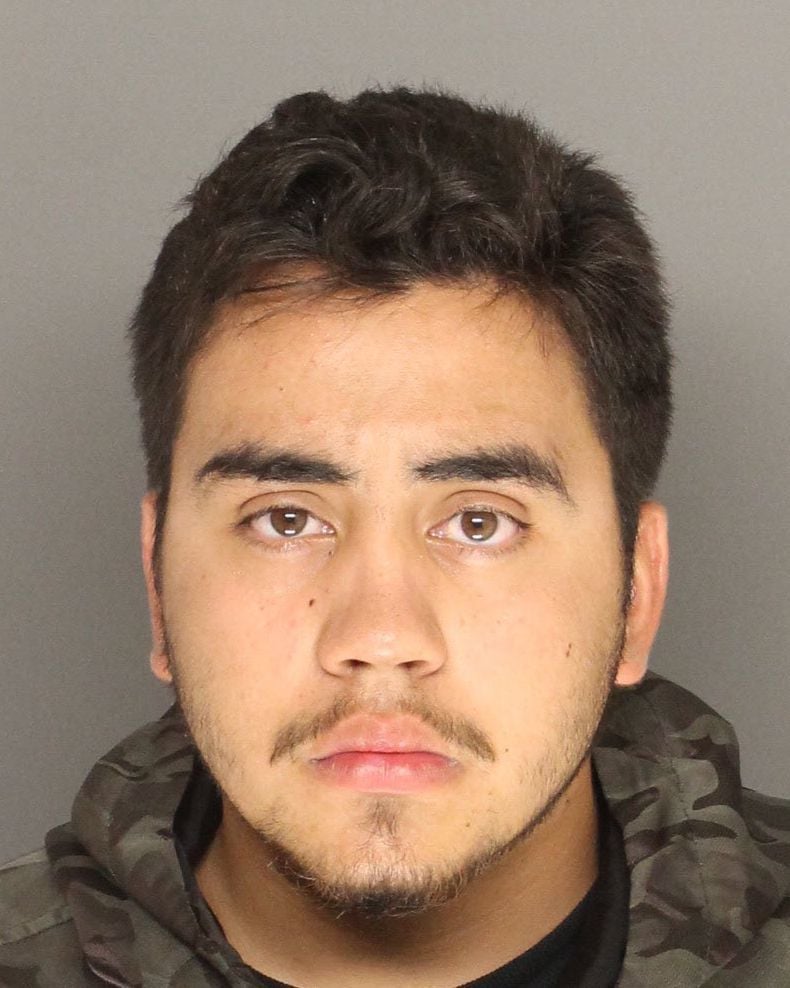 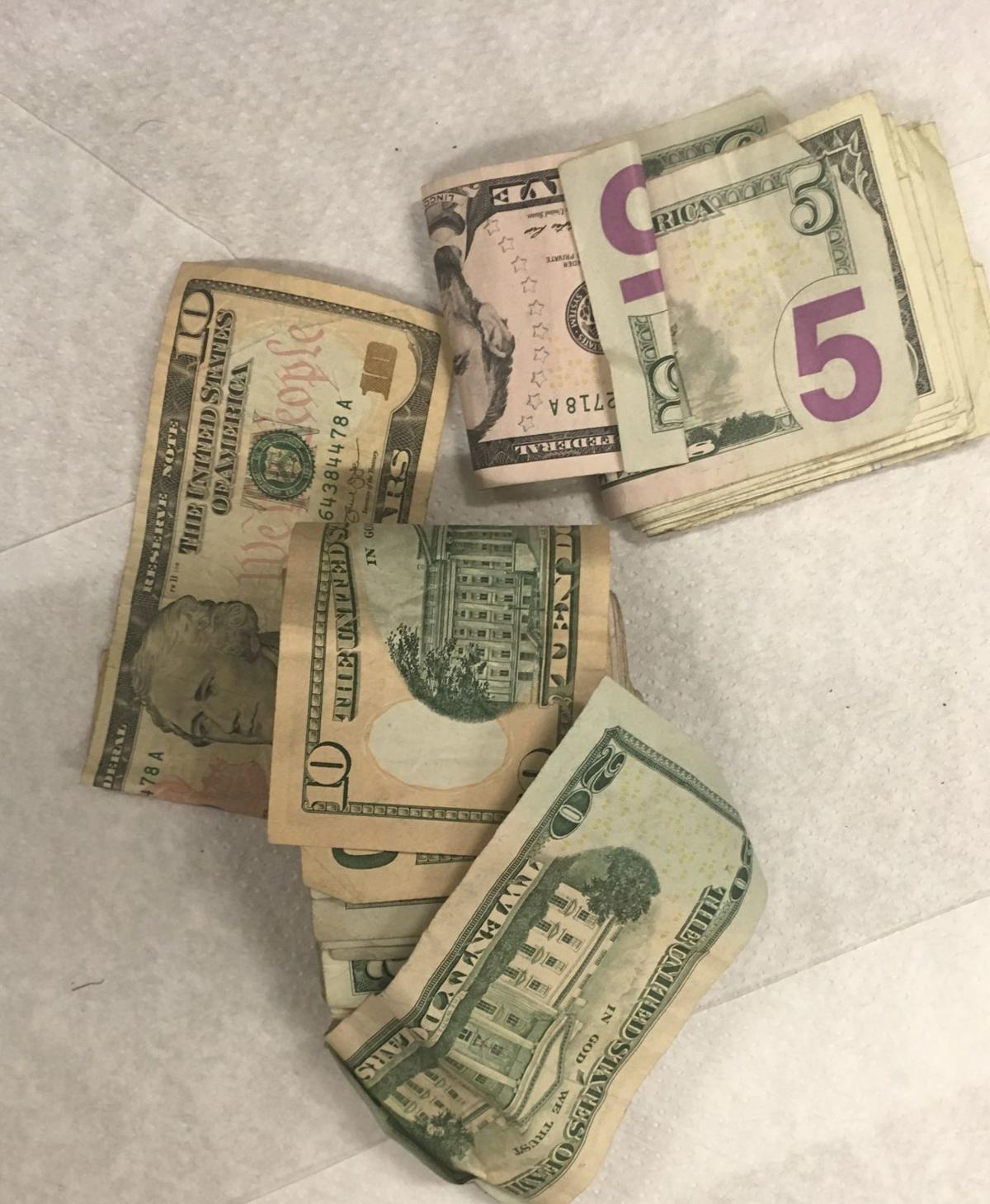 Cash allegedly stolen in car burglaries in Orcutt is displayed by the Santa Barbara County Sheriff's Office after a suspect was arrested Thursday morning.

An auto burglary and attempted residential burglary suspect was arrested Thursday morning after an Orcutt resident allegedly spotted him on a surveillance camera trying to break into a house, according to the Santa Barbara County Sheriff’s Office.

Mary Camacho, who lives in the Parkview Drive area, saw a man attempting to enter her home on her Blink surveillance camera about 6:30 a.m. while she was in her home and her kids were sleeping.

The man wiggled the doorknob of her front door and peered through the window, as seen on the footage.

"I was shocked at first, but I know how to jump into action," said Camacho, who works as a court reporter and has family members in law enforcement. "I'm glad I had the cameras to alert me."

Although the man did not make entry into the residence, he was located by deputies as he attempted to leave the area, sheriff's spokesman Kelly Hoover said.

Angel Ortiz, 18, of Orcutt was allegedly found in possession of several pairs of sunglasses, coin purses, loose cash and other miscellaneous items and was booked into the Santa Barbara County Jail on suspicion of attempted burglary, with bail set at $50,000.

After Ortiz was arrested, several residents in the area of Silverleaf Drive reported items were stolen from their vehicles overnight, including property found in Ortiz’s possession, Hoover said.

The recovered items were returned to the owners, while additional property found in Ortiz’ possession was booked into evidence for safekeeping, she said, adding that because allegedly stolen property was recovered, additional charges will be sought.

Investigators are asking Orcutt residents who believe they had items stolen Wednesday night to contact the Sheriff’s Santa Maria Substation at 805-934-6150.

The Sheriff’s Office also commended Camacho for promptly reporting criminal activity observed on a surveillance camera, which allowed deputies to respond to the area and locate the suspect, helped identify a suspect in other cases and helped recover stolen property, Hoover said.

A Lompoc Superior Court judge denied a mental health diversion request for a woman accused of the death of a man in a vehicle collision following an alleged police pursuit near Refugio State Beach October 2018.

Cash allegedly stolen in car burglaries in Orcutt is displayed by the Santa Barbara County Sheriff's Office after a suspect was arrested Thursday morning.