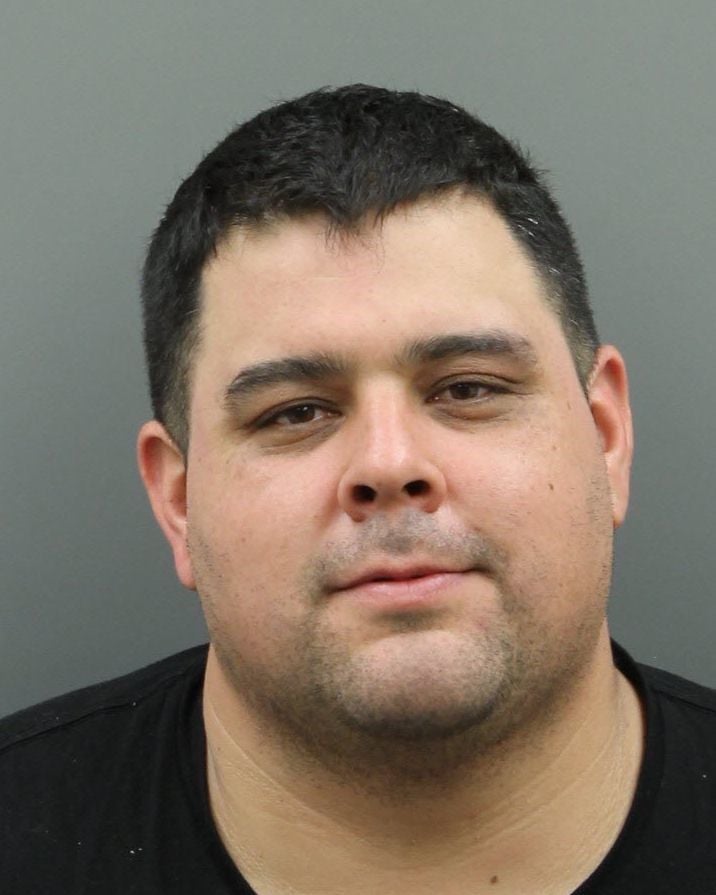 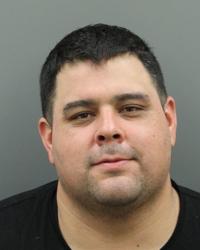 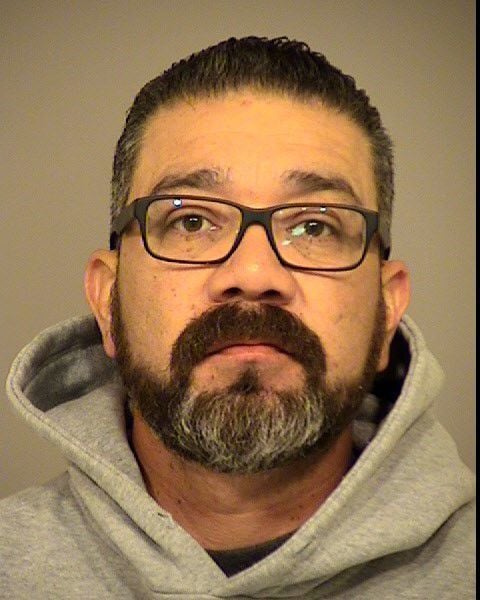 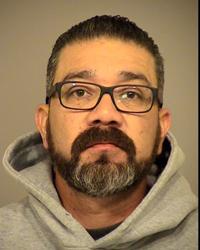 A Superior Court judge upheld charges last month against two Santa Barbara County sheriff’s custody employees accused of sexually assaulting female inmates inside, and outside, of the Main Jail in 2018.

Gabriel Castro, 48, of Ventura and Salvador Vargas, 35, of Santa Maria appeared before Judge James Herman during separate preliminary hearings on Feb. 17 and Feb. 24, respectively, in Santa Barbara, according to court records.

Herman upheld a count of sexual penetration by a foreign object against Castro, a count of forcible oral copulation against Vargas and one count each of sexual activity in a detention facility against both men.

The rulings mean the charges merited sufficient probable cause, although they do not indicate guilt. Both men have pleaded not guilty to all charges in the cases that now can proceed to trial.

Vargas and Castro were arrested Feb. 21 following an 18-month investigation that started in August 2018, according to sheriff’s spokeswoman Raquel Zick.

Castro is a custody deputy who has worked at the jail since 2002 and Vargas, a jail discharge planner, was hired in April 2018, according to court documents.

Several female inmates accused both men of sexual abuse in several incidents that occurred inside of the jail and during transport between July and August 2018.