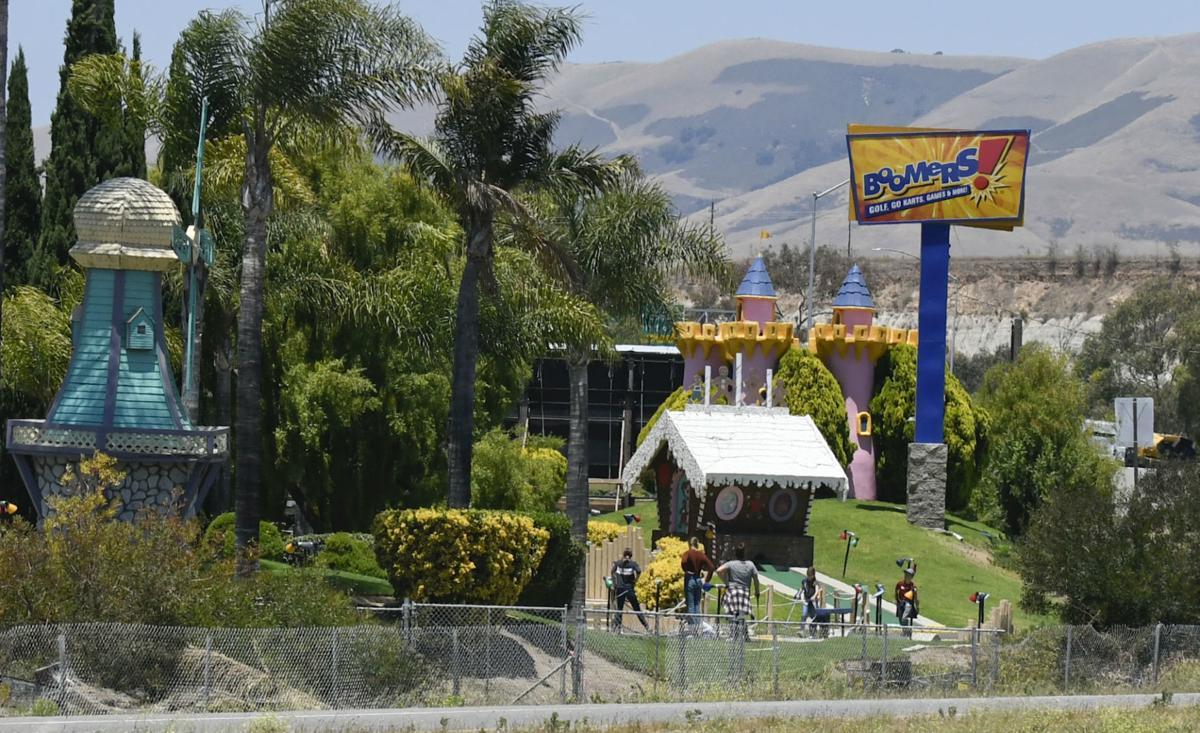 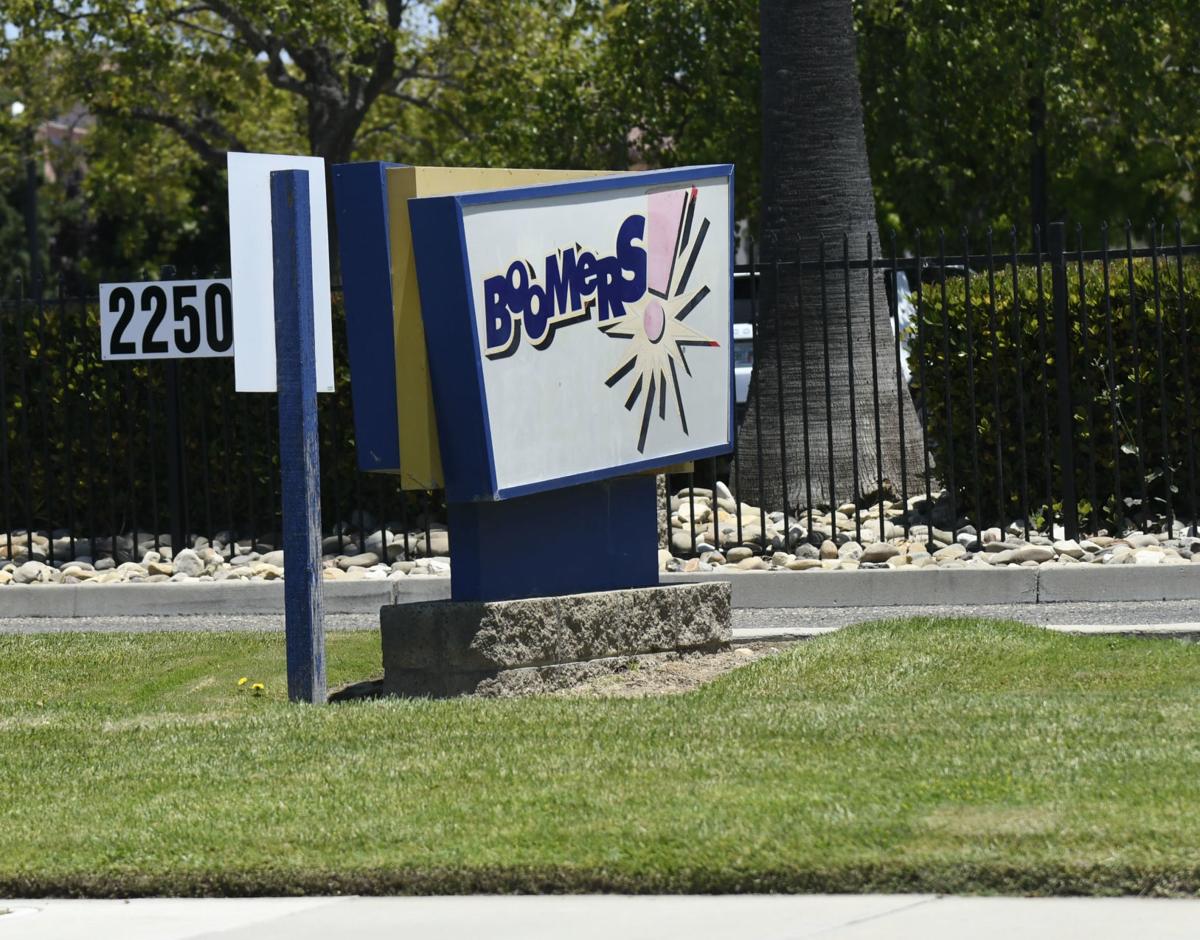 Santa Maria Police on Thursday identified the officer involved in a shooting on Sunday that left a man injured near Boomers! miniature golf and arcade as Ethan Brown, a two-and-a-half year veteran of the Santa Maria Police Department.

The man who was shot, who allegedly threatened Brown with a replica gun, has not been identified but is described as a Hispanic male. He was transported to Marian Regional Medical Center with a non life-threatening injury, according to Lt. Jesse Silva.

The man's name is being withheld pending further investigation by the Santa Barbara County Sheriff's Office, which is investigating the officer-involved shooting.

A man who was shot by Santa Maria Police near the Boomers! miniature golf and arcade on Sunday "brandished" a replica pistol at an officer, according to Chief Phil Hansen.

Police responded to a 911 call of a man waving a gun at Boomers! customers in the 2200 block of North Preisker Lane shortly before 1 p.m. on Sunday, according to Silva.

Upon arrival, Brown located the man near the corner of North Preisker Lane and Broadway, according to Silva.

The man allegedly brandished a weapon and ignored Brown's commands to drop the weapon and lay on the ground before he was shot.

An inmate who escaped from a Soledad prison on Tuesday was recaptured in Nipomo on Friday after a search by state corrections and San Luis Obispo County Sheriff's officials.