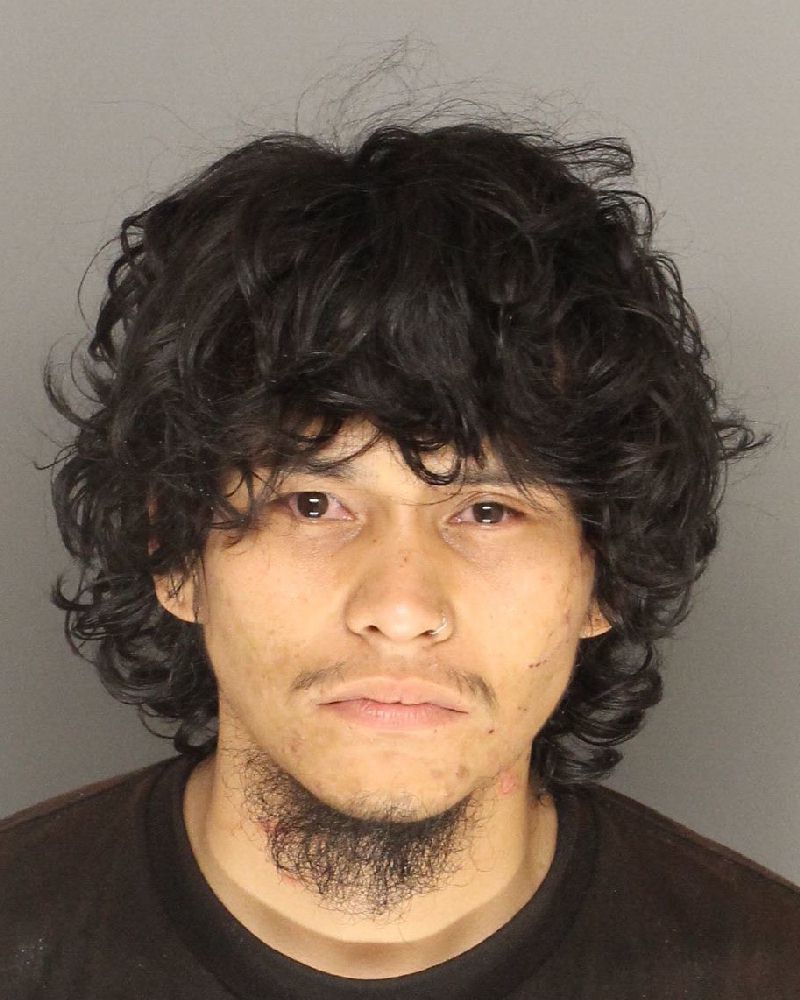 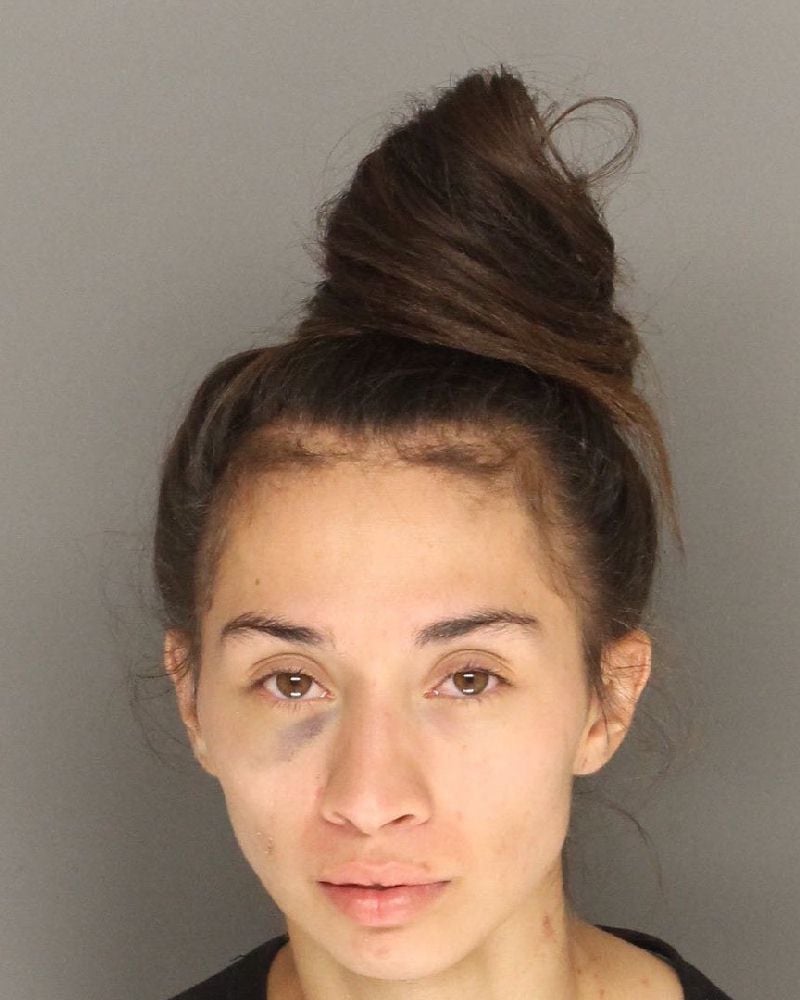 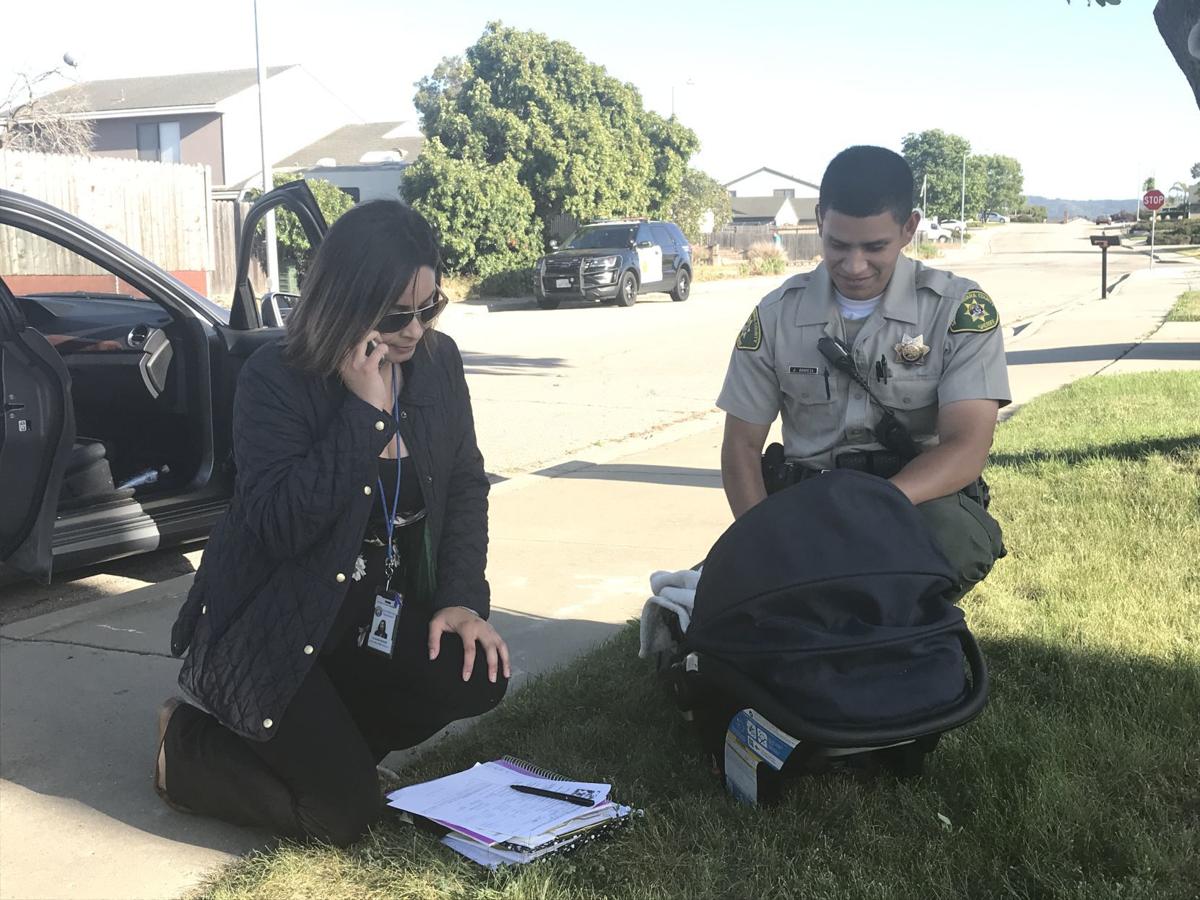 A Santa Maria man and woman who were allegedly under the influence while in a car with a 6-month-old baby were arrested Monday in Orcutt on suspicion of child endangerment and drug-related offenses, according to the Santa Barbara County Sheriff’s Office.

Just before 4:30 p.m., deputies were alerted by a concerned homeowner who called to report a suspicious vehicle with two occupants near the intersection of Kit Way and Glines Avenue, said sheriff's spokeswoman Kelly Hoover.

Deputies found a 6-month-old baby in the car, and after further investigation, arrested Dacanay and Oliva on suspicion of child endangerment and drug-related offenses.

Oliva may face an additional charge of resisting or delaying a peace officer.

Dacanay and Oliva were transported and booked into the Santa Barbara County Jail. Bail was set at $100,000 for each suspect.

Child Welfare Services took custody of the baby for a drug-endangered child investigation and follow-up medical care at the hospital, Hoover said.

A Lompoc Superior Court judge denied a mental health diversion request for a woman accused of the death of a man in a vehicle collision following an alleged police pursuit near Refugio State Beach October 2018.