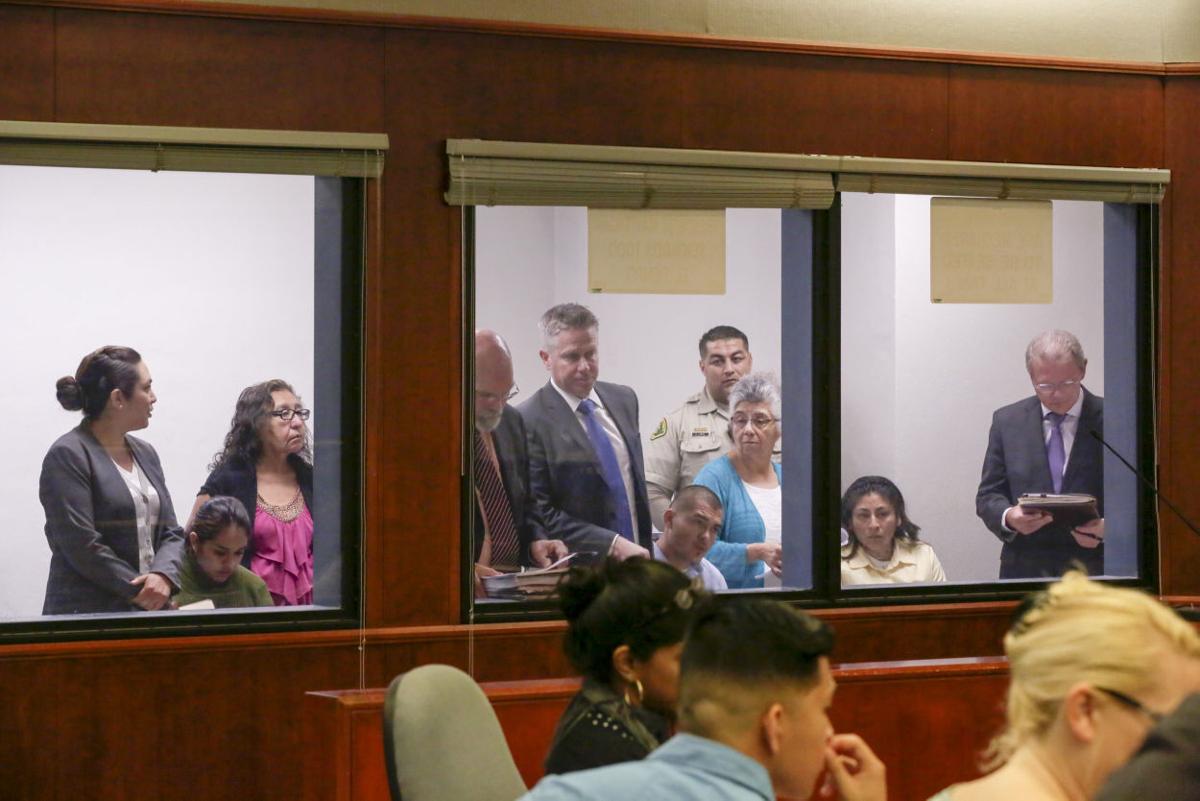 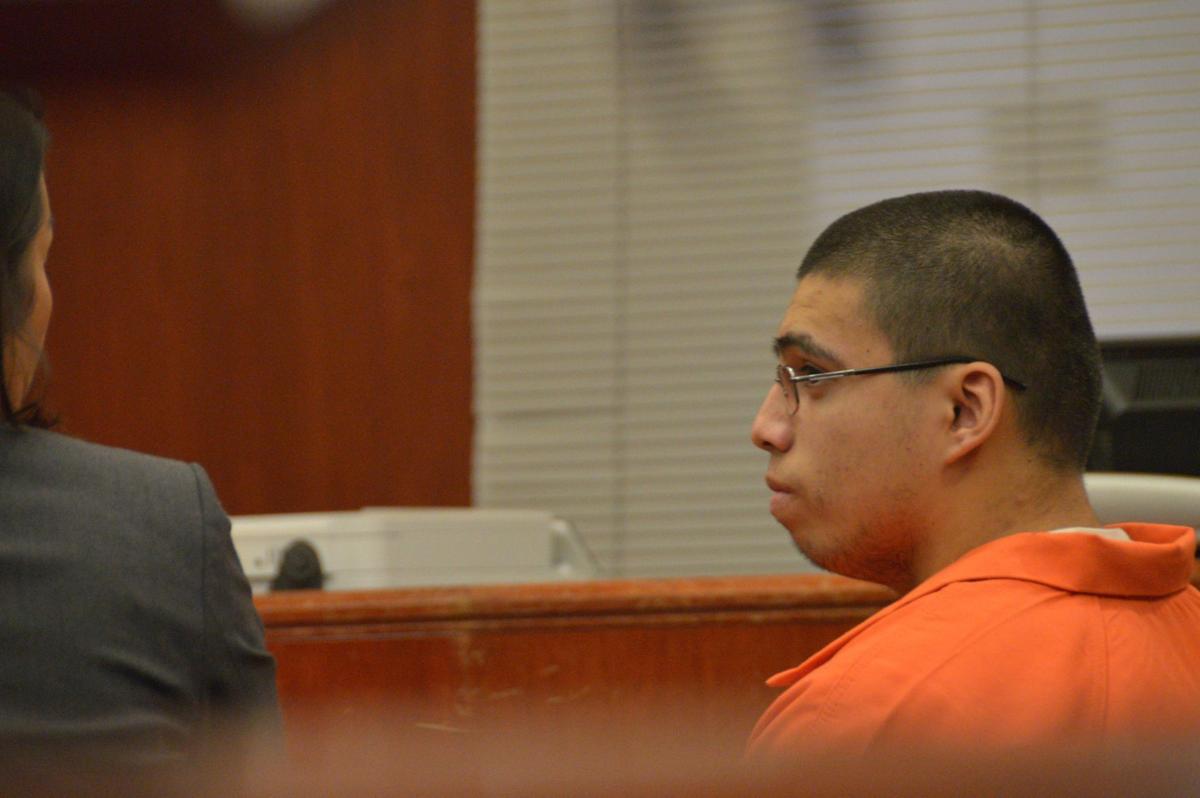 Agustin Flores, a suspected Guadalupe gang member, during a court appearance on Nov. 6, 2019.

Santa Barbara County middle and grade school students are increasingly recruited into gangs, while county juvenile programs and law enforcement resources meant to address the issue have steadily declined over the years, according to a grand jury report.

The report, which focused on juvenile gangs, found that recruits are getting younger with those under 15 years old being the fasting growing segment of the population.

Additionally, the report, released on June 29, noted that gangs themselves are becoming more brazen in their activity because of lack of consequences due to diminished law enforcement resources, including a Sheriff's Office gang unit that disbanded in 2017.

Jurors interviewed several local agencies, including the Sheriff’s Office, Santa Maria and Lompoc police departments, school districts and nonprofits for the report, which came in response to increased activity throughout the county over the last several years.

The March 2016 Operation Matador sweep of more than a dozen suspected members of MS-13, a transnational criminal organization, in Santa Maria left a void that was soon filled by local gang members, according to the report.

Since then, gang activity has crept back up, with incidents of violence occurring almost on a monthly basis in Lompoc, which has approximately 600 gang members in the city, according to the report. The report adds that Sheriff's Office officials estimated “thousands” of gang members exist across 18 named groups in the county.

Juvenile gang membership is hard to calculate, although a 2017 state-administered Healthy Kids Survey found that county school percentages of boys and girls in seventh, ninth and 11th grades recruited into gangs were 4.6% and 3.5%, 5.2% and 2.4% and 6.7% and 2.9%, respectively.

Most members are Hispanic, with peer pressure, protection, the desire for respect and strained family situations cited as reasons for recruitment in the report.

Minors are often used in gangs’ “dirty work” because laws don't penalize them as severely as adults, the report said, adding that those 11 or younger are not even prosecuted for crimes.

While the number of supervised juveniles in the county has gone down from 557 in 2013 to 335 in 2019, the figures don’t tell the entire story, the report said.

Additionally, identified gang youth who’ve committed misdemeanors or felonies during probation grew from 41 in 2017 to 66 in 2019, even though the number of juveniles existing on probation dropped from 357 in 2017 to 321 in 2019, according to the report.

“Police officers in one department told of a 12-year-old who committed a robbery but was not detained because of his age,” according to the report. “Soon after, the released juvenile assaulted someone with a metal pipe.”

Efforts to clamp down on gang activity have been further hampered by the Sheriff's discontinued use of the CalGangs database and the elimination of community-based programs such as Drug Abuse Resistance Education (D.A.R.E.) and Understanding the Juvenile Justice System, according to the report.

Jurors made several recommendations, including that the county fund a Sheriff's gang unit in the next budget cycle and that the District Attorney's office establish a consortium of local police agencies to apply for anti-gang grants.

The full report can be found at sbcgj.org.

A Lompoc judge last week upheld the charges against a man accused of the gang-related killing of a 15-year-old boy in October 2019.

Agustin Flores, a suspected Guadalupe gang member, during a court appearance on Nov. 6, 2019.