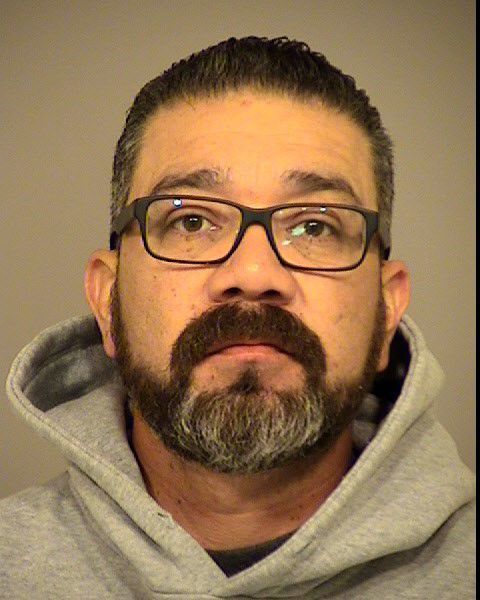 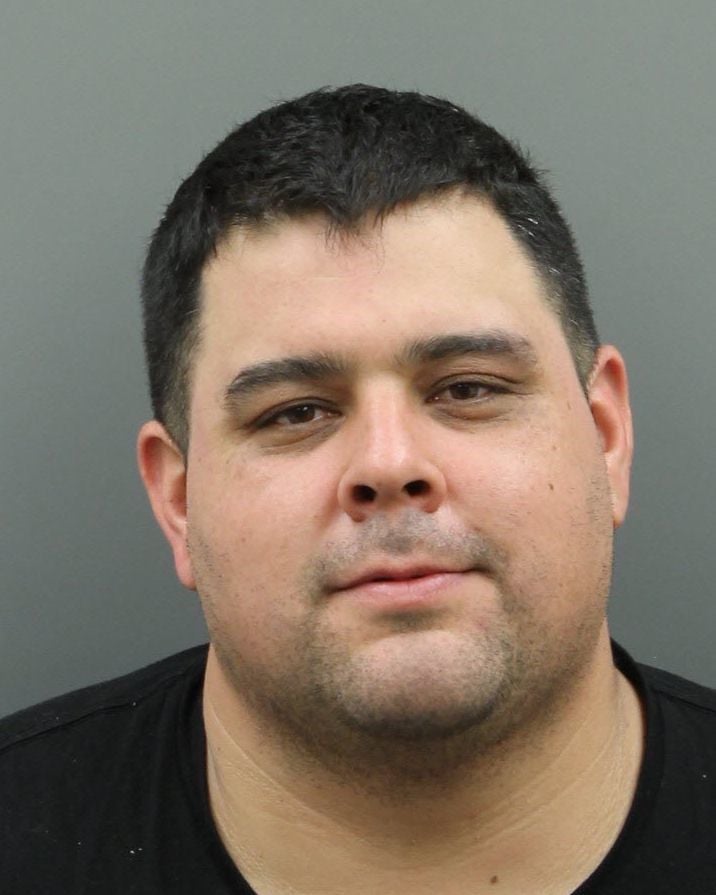 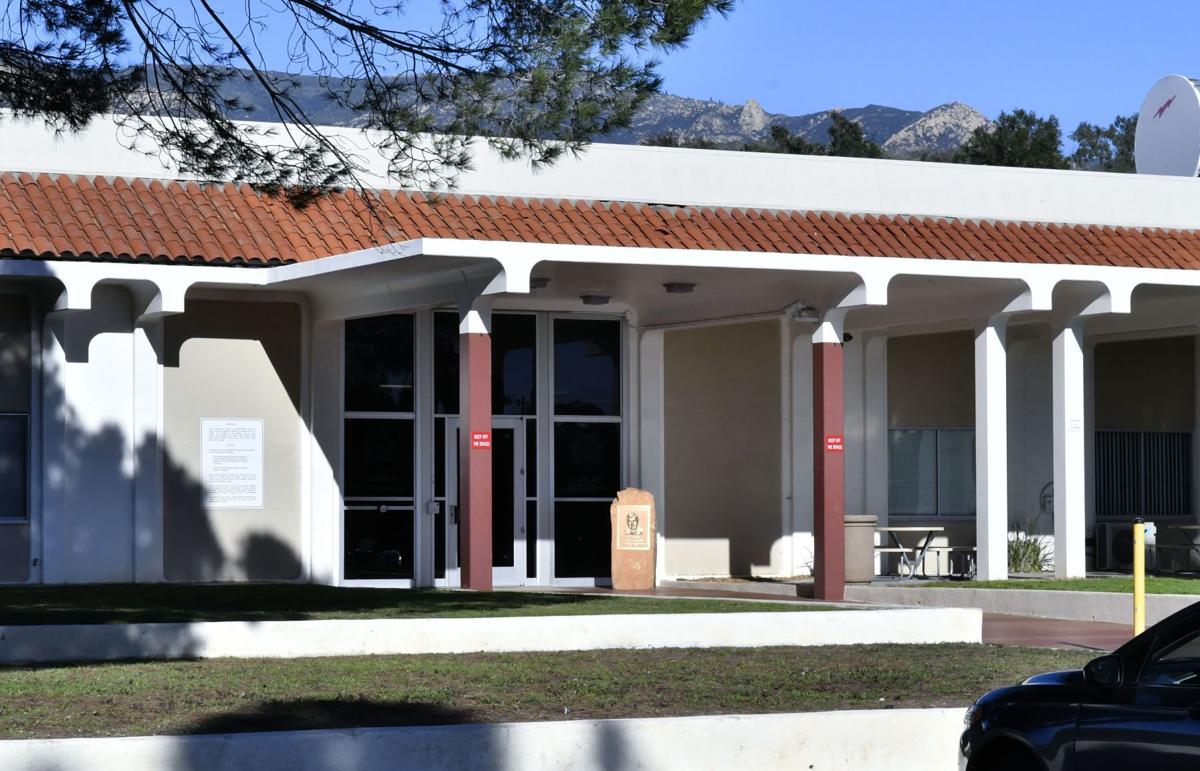 The plaintiff, named as Jane Doe, is accusing sheriff's custody Deputy Salvador Vargas Jr., 34, of Santa Maria, of repeated and consistent inappropriate sexual behavior toward her and other female inmates during her incarceration at the Main Jail from July 2018 to August 2018.

The plaintiff remains anonymous because she is a victim of sexual abuse and revealing her identify would cause her further harm, according to the lawsuit filed on May 13 at federal court in Los Angeles.

Custody Deputy Gabriel Castro, 48, of Ventura also is accused of routinely using his position of power to sexually assault other female inmates, although he is not listed as a defendant in the lawsuit.

Both Vargas and Castro were arrested in February and are facing criminal charges related to the same allegations. After their arrests, Vargas was booked into the Santa Barbara County Main Jail and Castro was booked into the Ventura County Jail, although booking records indicate both men have since been released. Bail was set at $100,000 for each man.

Vargas and Castro have been on paid administrative leave since September 2018, one month after the Sheriff's Office began an internal investigation, according to spokeswoman Raquel Zick.

Details of alleged abuse committed by two Santa Barbara County sheriff's custody employees were revealed in court documents filed Thursday in Superior Court, accusing the two men of using their positions inside the Main Jail to gain sexual favors from female inmates in exchange for candy and other items.

In addition to Vargas, the lawsuit's defendants include the county and several other sheriff's jail employees, whose names aren't known to Doe but who are accused of "integrally participating or failing to intervene" in Vargas' behavior, according to the lawsuit.

Vargas was hired as a discharge planner at the jail in April 2018 and earned a reputation within the jail for engaging in sexual misconduct against female inmates, according to the lawsuit.

The abuse allegedly began with Vargas complimenting the plaintiff's appearance, then escalated to asking her to expose her breasts.

Doe was discharged from the jail on Aug. 8, 2018, and was transported by Vargas to complete the rest of her sentence at Bethel House in Santa Barbara.

During her transport, Vargas allegedly made sexual innuendos and said Doe "owed him" for getting her out of jail. They briefly stopped at a pharmacy on State Street to pick up her prescription medication and while waiting in the parking lot, Vargas exposed his penis and forced the plaintiff to give him oral sex, according to the lawsuit.

The plaintiff said she suffered harm and violations of her Fourth, Eighth and Fourteenth Amendment rights.

Vargas, who is representing himself, was ordered by a federal judge to respond to the allegations by July 18, according to court records. 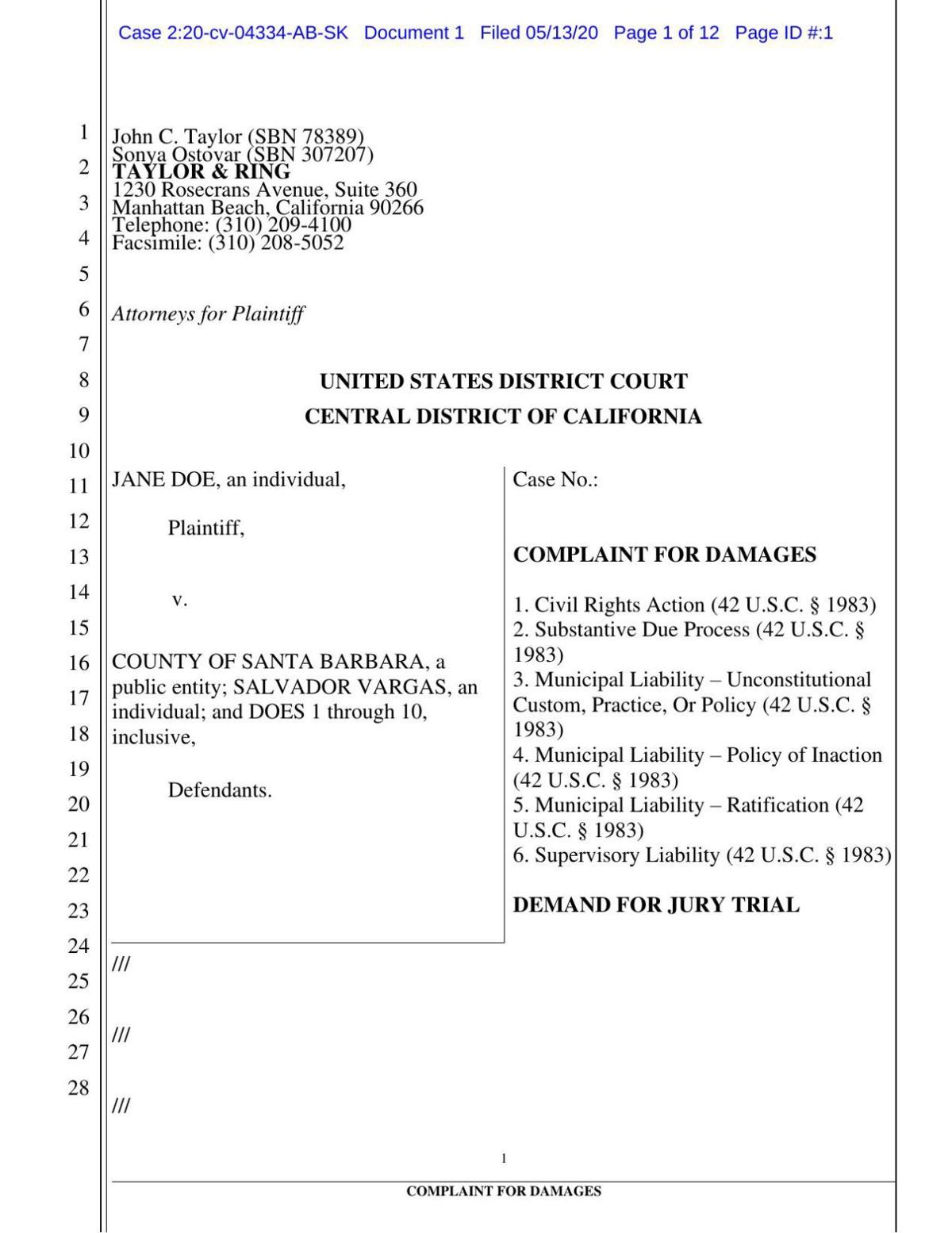 An inmate who escaped from a Soledad prison on Tuesday was recaptured in Nipomo on Friday after a search by state corrections and San Luis Obispo County Sheriff's officials.