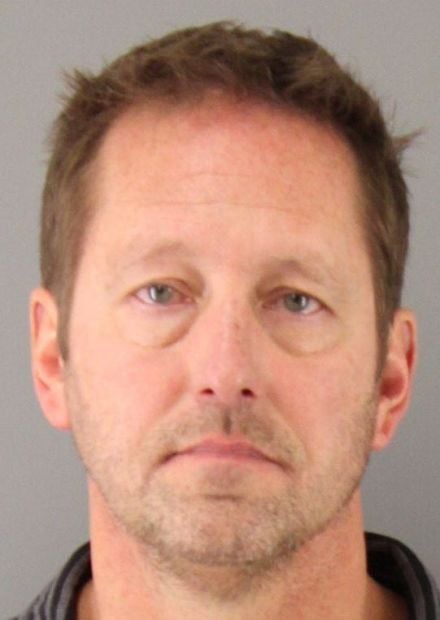 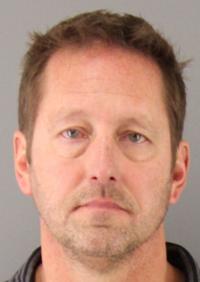 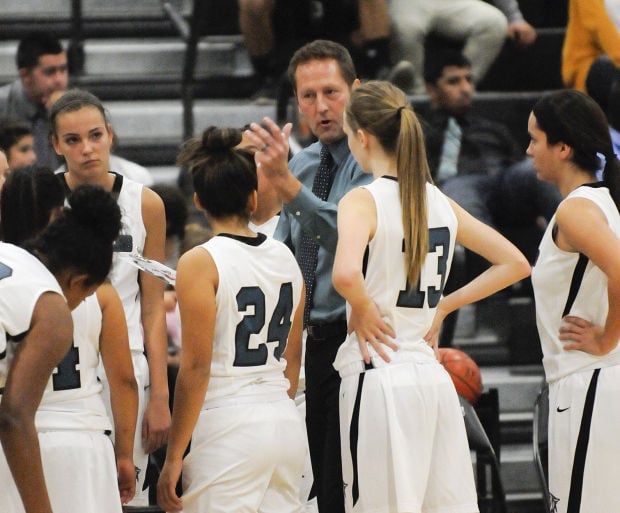 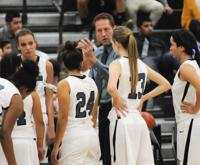 Pioneer Valley girls basketball coach Brian Hook talks to his team during a timeout against St. Joseph on Jan. 15, 2014.

Pioneer Valley girls basketball coach Brian Hook talks to his team during a timeout against St. Joseph on Jan. 15, 2014.

Hook, a resident of Orcutt, was arrested this morning in Orcutt after district personnel notified the Santa Maria Police Department.

The allegations consist of a variety of sexual assaults against the teen, whose identity is being kept confidential. The incidents occurred over the span of approximately the last four months, according to the Santa Maria Police Department.

Immediately following the arrest detectives served a search warrant at Hook’s residence and used the SMPD Crime Lab to search several other locations pursuant to the investigation, according to a release.

ORIGINAL: A girls basketball coach at Pioneer Valley High School has been arrested for an alleged sexual relationship with a 16-year old female student.

Tracy Marsh, assistant superintendent of human resources in the high school district, said he could not confirm the identity of the coach but that the male social science teacher at Pioneer Valley formerly coached boys basketball at Santa Maria High School.

He added that the coach was a substitute teacher in the Santa Maria Joint Union High School District from 2001 to 2005, when he became a teacher at Pioneer Valley.

Marsh said the alleged relationship was not with a student that the accused teacher coached.

PVHS Principal Shanda Herrera contacted the high school district at about 5 p.m. Wednesday with information about the alleged relationship after she conducted staff interviews, Marsh said. A district employee called the police.

“Unfortunately, we hear about these things happening across the nation,” Marsh said. “You hope that it never happens in your district.”

The coach is on administrative leave, but Marsh would not say whether the leave would be paid or unpaid.

“All I can say is that until the investigation is open, the individual will not be on our campus,” Marsh said.

Looking tired and thin, the Pioneer Valley High School teacher and coach charged with four counts of sex with a minor appeared Thursday in Sup…

The Lee Central Coast News staff presents the top stories of 2014. These 14 stories showcase what you, our readers, found most interesting and…