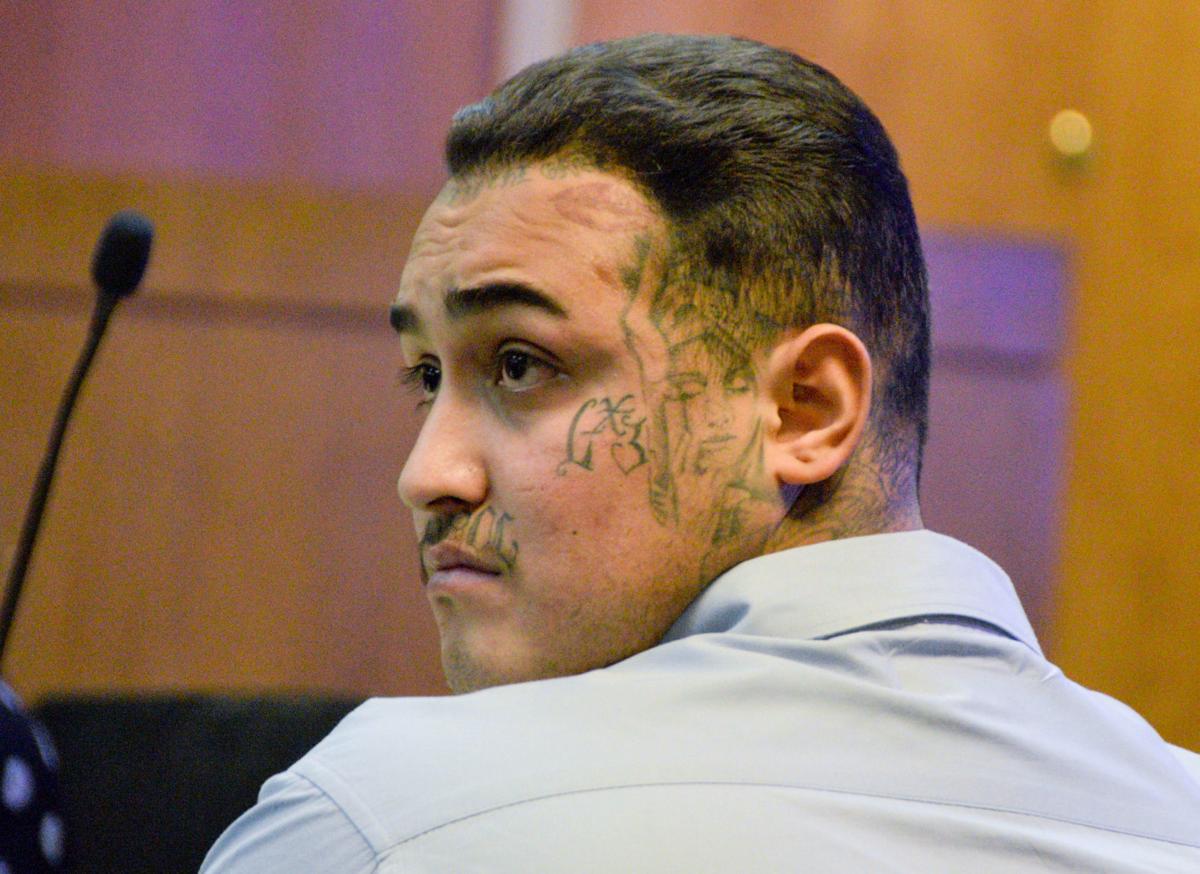 Raymond Ramon Vega, 25, appeared on March 13 for a preliminary hearing in Lompoc Superior Court on murder charges in the death of 15-year-old Erik Vargas. 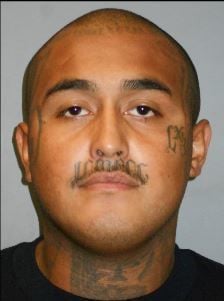 The preliminary hearing for a man accused of killing 15-year-old Erik Vargas of Lompoc in a gang-related shooting last year was delayed over coronavirus concerns, but not before police shared witness statements and described the scene from the stand.

Raymond Ramon Vega, 25, of Lompoc faces charges that include one count of first-degree murder and two counts of attempted murder, in addition to three enhancements that include participating in a criminal street gang and discharging a firearm in commission of a felony.

Vega, who is reportedly a member of Lompoc's VLP gang, pleaded not guilty to all charges on Oct. 18.

Lompoc Police officers responded shortly before 10:30 p.m. on Oct. 12 to a report of a shooting in the 700 block alley of North F and G streets.

Upon their arrival, police discovered three victims with gunshot wounds, including a female who was shot in the leg, Lompoc Police Officer David Garza said.

All three victims were taken to a local hospital, where Vargas later died.

Vega was arrested in connection to Vargas' murder on Oct. 16 after a "vigorous" four-day investigation by detectives, according to the Lompoc Police Department.

Two more individuals involved in the shooting remain at large, according to Lompoc Police.

During the first part of the preliminary hearing March 13, Garza recounted interviews with witnesses, who described three shooters approach a small group of males, challenging them with a call-out of "what gang you from?"

After responding, one male was immediately shot in the head, followed by several more shots at the group, according to Garza.

A surveillance video played in court showed three individuals run past the La Favorita Market on North G Street shortly after the shooting, although masks obscure their faces.

One of the individuals in the video is believed to be Vega due to the oversized, below-the-knee shorts they are wearing, according to Lompoc Police Officer Mauricio Calderon, who analyzed the video.

Calderon testified that he stopped and briefly questioned Vega in the 700 block of North H Street shortly after the shooting before letting him go. He recalled Vega wearing the same type of shorts.

Vega's attorney, Michael Scott, challenged Calderon's claim that Vega is depicted in the video due to the light reflecting off the shorts, making them appear grey instead of black.

The hearing was continued to 10 a.m. April 3 at Lompoc Superior Court's Department 1.

Daniel Diaz Salazar, 18, was booked Tuesday on felony charges of attempted murder and participating in a criminal street gang.

Raymond Ramon Vega, 25, appeared on March 13 for a preliminary hearing in Lompoc Superior Court on murder charges in the death of 15-year-old Erik Vargas.