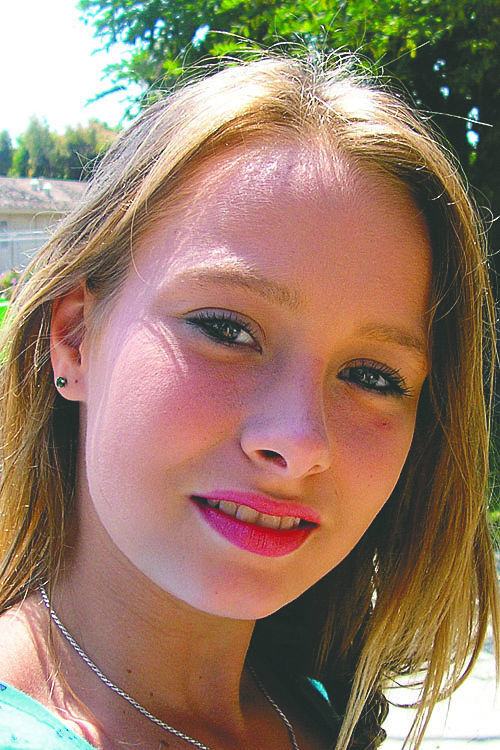 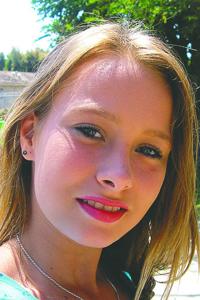 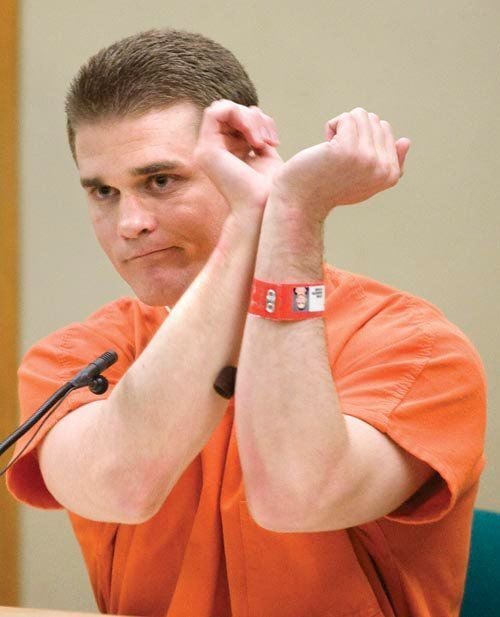 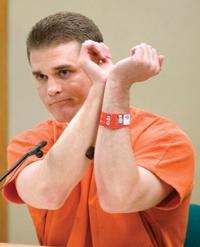 Jason Greenwell testified how Dystiny Myers was bound just before she was beaten to death during his trial in 2013. 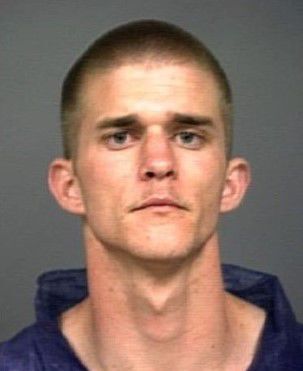 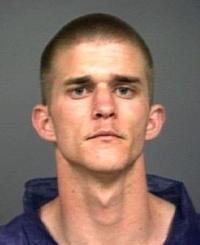 Jason Greenwell testified how Dystiny Myers was bound just before she was beaten to death during his trial in 2013.

A Nipomo man convicted of the 2010 murder of a Santa Maria teenager was granted parole Thursday after serving 11 years in prison, according to the San Luis Obispo County District Attorney's Office.

A two-person panel with the California Department of Corrections and Rehabilitation granted parole to Jason Adam Greenwell, 32, who was convicted for his role in the killing 15-year-old Dystiny Myers, according to District Attorney Dan Dow.

Greenwell took a deal with prosecutors to plead guilty to second-degree murder during his 2013 trial and was sentenced to 15 years to life in state prison. The board granted Greenwell's parole over the objections of Myers' family, and Dow said he would appeal the decision directly to Gov. Gavin Newsom.

Greenwell was among five people charged in the torture and beating death of Myers, whose charred body was discovered in a shallow grave Sept. 26, 2010, in a remote area near Santa Margarita in northern San Luis Obispo County.

Three others — Ty Michael Hill, Frank Jacob York, and Rhonda Wisto — were convicted of Myers' death and are serving sentences of life without the possibility of parole. A fourth defendant, Cody Miller, took his own life in prison in June 2016.

At the time of Greenwell's sentencing, individuals convicted of murder received no "good time" credits and were required to "serve every day of 15 years" before being considered for parole, according to Dow.

In 2016, however, California voters passed Proposition 57, which gives convicted of violent crimes up to a one-third reduction in their sentence

This was the first parole hearing for Greenwell, who faced no disciplinary problems while in prison, according to Dow.