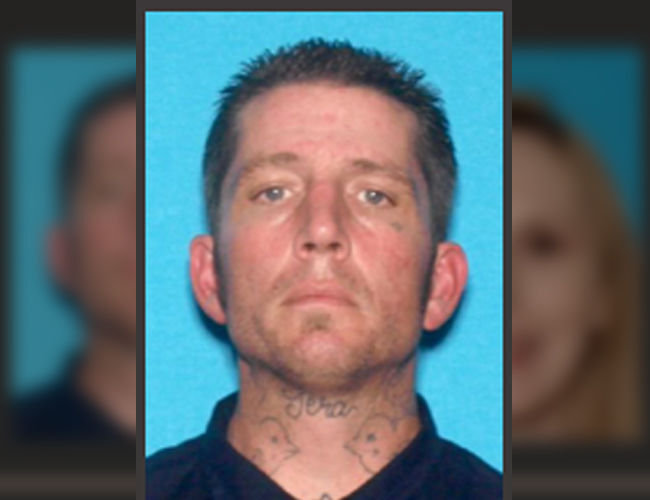 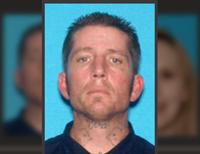 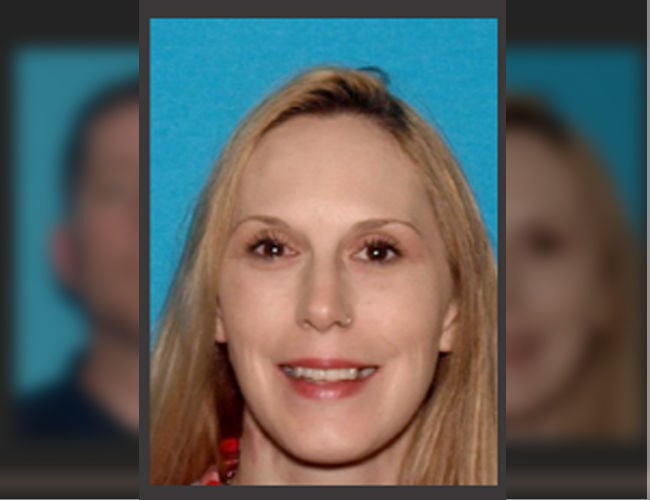 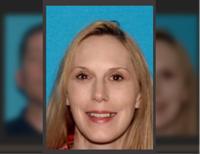 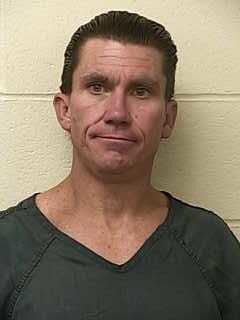 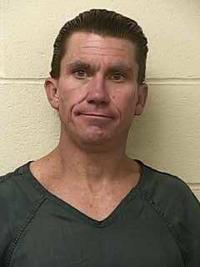 A Nipomo man and an Arroyo Grande woman were arrested Wednesday in connection to a shooting death that occurred Tuesday in Grants Pass, Oregon.

Police responded to a 911 call from the Red Lion Inn in the 1800 block of NW Sixth Street in Grants Pass, where an employee located an unconscious man on the floor of a hotel room shortly after 11 a.m. and requested immediate assistance, according to Grants Pass Department of Public Safety Chief Warren Hensman.

Upon arrival, police located the man, identified as 42-year-old Ryan Antone Dutra, of Los Osos, who was found dead with a gunshot wound.

Through an investigation, police identified suspects 41-year-old Derek Ian Smith and his wife, 34-year-old Tera Lindsey Smith, according to Hensman, adding that numerous technologies were used to identify them, including video surveillance and license plate reader data.

The Smiths were traveling along Interstate 5 in Newton, California, at about 10:30 a.m. on Wednesday when they were arrested and taken into custody without incident.

The Smiths were booked into Stanislaus County Jail on suspicion of murder, robbery and unlawful use of a weapon and are expected to face charges in Josephine County, Oregon.

Hensman offered condolences to Dutra's family, adding the case is under investigation.