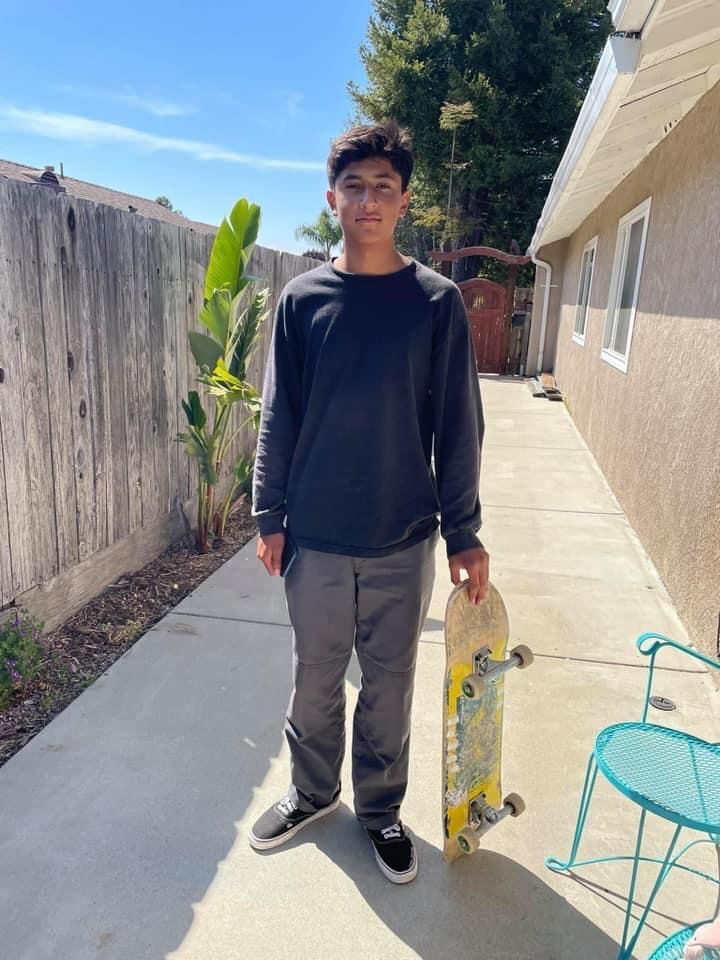 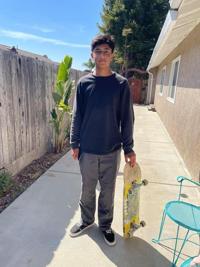 Shiloh Delgadillo, 18, is remembered as a Nipomo skater kid with a big heart and huge network of friends. He died June 17 from major injuries he sustained in a June 5 alcohol-related collision with a utility pole near the intersection of Bull Canyon Road and Highway 166. 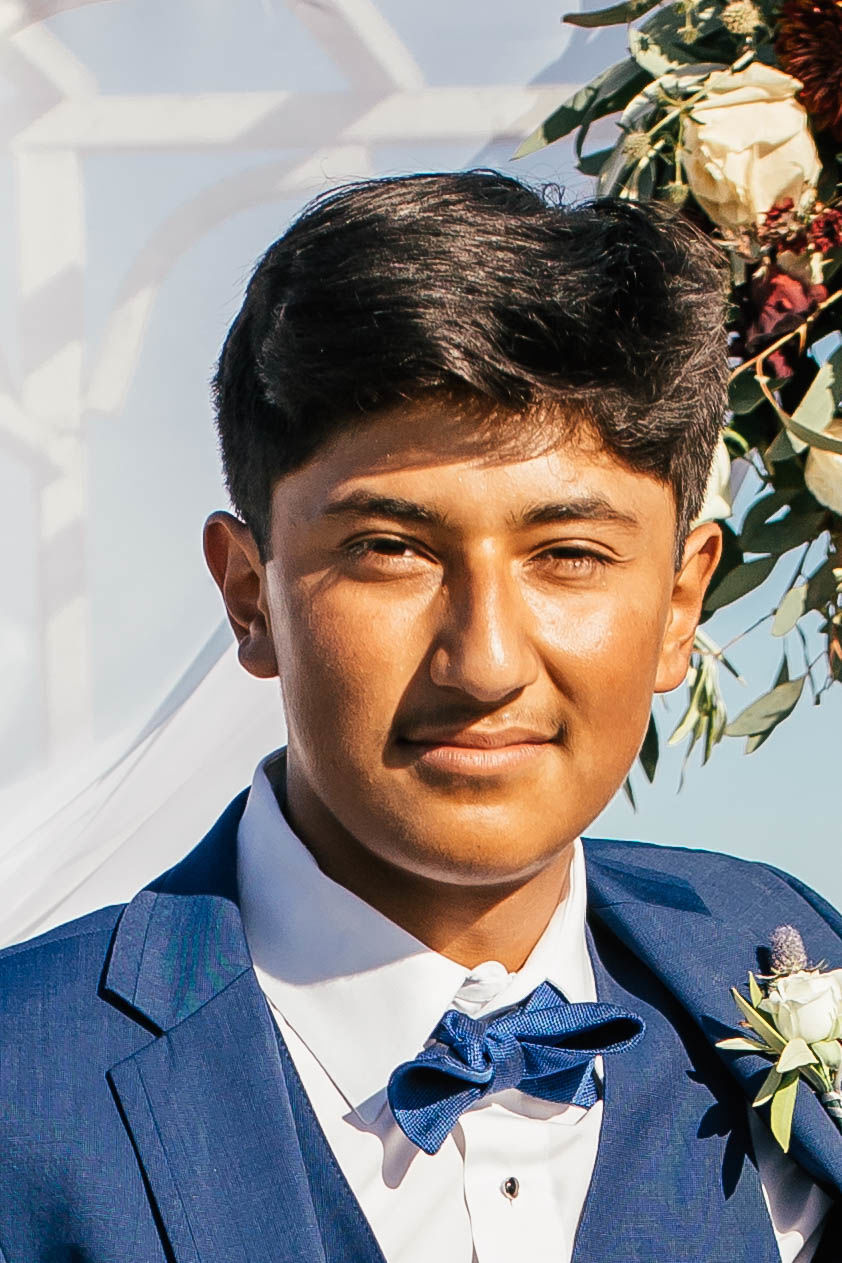 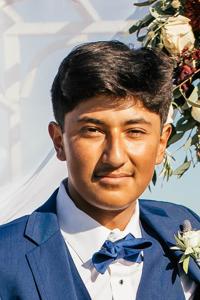 Shiloh Delgadillo, 18, sustained major injuries after he stepped on a live electrical wire following a June 5 vehicle collision near Bull Canyon and Highway 166.

Shiloh Delgadillo, 18, is remembered as a Nipomo skater kid with a big heart and huge network of friends. He died June 17 from major injuries he sustained in a June 5 alcohol-related collision with a utility pole near the intersection of Bull Canyon Road and Highway 166.

Shiloh Delgadillo, 18, sustained major injuries after he stepped on a live electrical wire following a June 5 vehicle collision near Bull Canyon and Highway 166.

Eighteen-year-old Shiloh Delgadillo, who died Thursday from injuries suffered in a June 5 car crash, had more friends than his family knew about.

Growing up in Nipomo, Delgadillo was a skater kid who spent much of his time at the local recreation park and other skate parks in the area, making lots of friends along the way, said his older sister Alondra Banks.

But there were also people who barely knew him, including co-workers at the McDonald's in Pismo Beach, where he worked.

"People would always pick on one employee but Shiloh would always stick up for them," Banks said. "He was such a caring person and always had a big heart."

The scope of his friends became apparent when they began showing up to visit Delgadillo at the intensive care unit at Marian Regional Medical Center, where he remained for 12 days before he died as a result of major injuries he sustained in the crash along Highway 166. He was pronounced dead at 12:30 p.m. on Thursday, according to Banks.

An 18-year-old Nipomo man sustained major injuries Saturday after he was shocked by electricity following a vehicle collision with a power pole near Highway 166 and Bull Canyon Road.

The crash occurred near the intersection of Bull Canyon Road and Highway 166, just over two miles northeast of Santa Maria, when the 2018 Toyota sedan driven by Delgadillo collided with a power pole and knocked down a live wire shortly before 9 p.m., according to Santa Maria CHP Officer Ben Smith.

Officers located the sedan on the north side of Highway 166 and found Delgadillo lying unconscious near the vehicle. First responders performed CPR and other life saving measures before he was transported to the hospital, where he never regained consciousness, according to Banks.

An initial CHP report determined that Delgadillo was traveling westbound on Highway 166, when he made an unsafe turning movement to the right and then to the left of the road before hitting the pole on the north side of the highway.

When Delgadillo got out of his vehicle, he was shocked after stepping on a live wire downed in the crash, according to Smith.

The CHP report noted that Delgadillo was driving under the influence of alcohol, which contributed to the crash.

A joint investigation is underway between the CHP, which is investigating the crash itself, and the Department of Alcoholic Beverage Control, which is trying to determine where Delgadillo got the alcohol, according to officials.

Delgadillo was returning home from a graduation party on the night of the crash and was expected back home by 8 p.m., according to Banks.

He attended Nipomo and Arroyo Grande high schools, but had attended Lopez High School for the past two years, where he was in the process of completing the last handful of credits needed for a diploma by the end of the summer, according to Banks.

The high school granted him a diploma anyway.

On June 11, school officials including the superintendent and school board president held a bedside ceremony for Delgadillo at the hospital, and dressed in black robes, gave their graduation speeches, according to Banks, who attended.

Delgadillo was the middle child of six siblings, which included two sets of twins, according to Banks. Family also extended to friends, including a friend he'd sneak into his parents' house because he had nowhere to live. His family ended up adopting Delgadillo's friend as one of their own.

"He always had open arms and supportive friends," Banks said. "He wanted to travel and just tried to live life to the fullest and live as many experiences as he could."

A public service for Delgadillo will be held on June 24 at St. Joseph's Catholic Church in Nipomo located at 298 S. Thompson Ave.