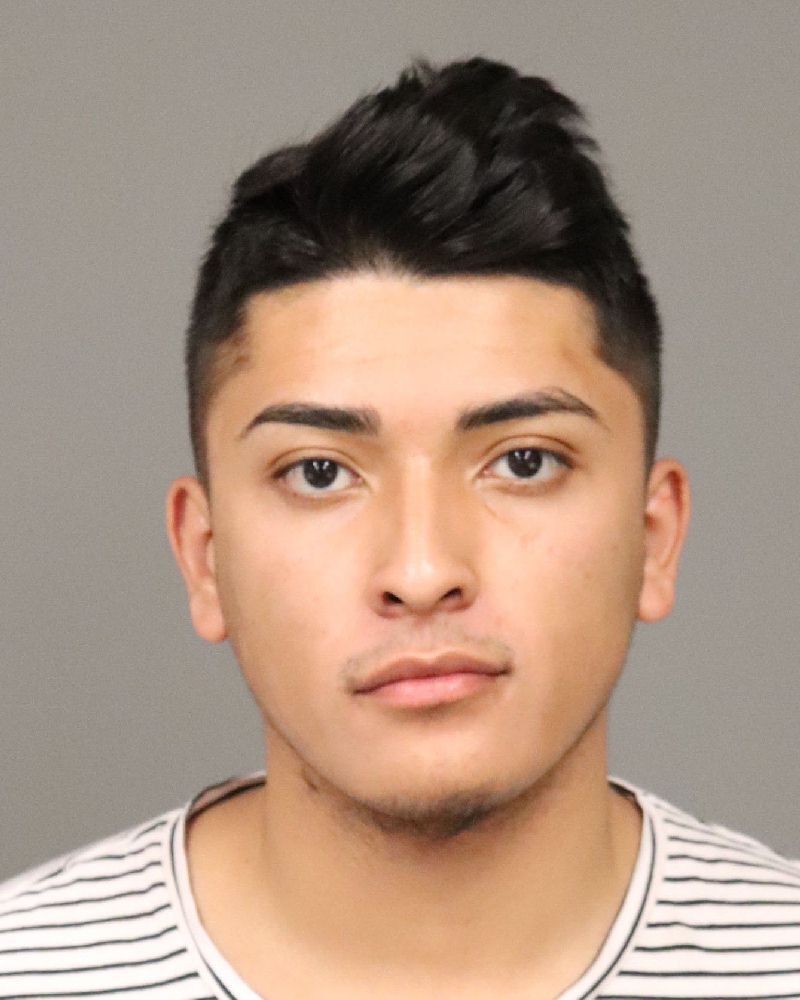 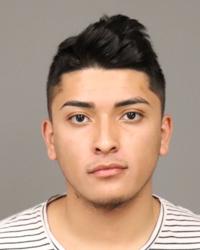 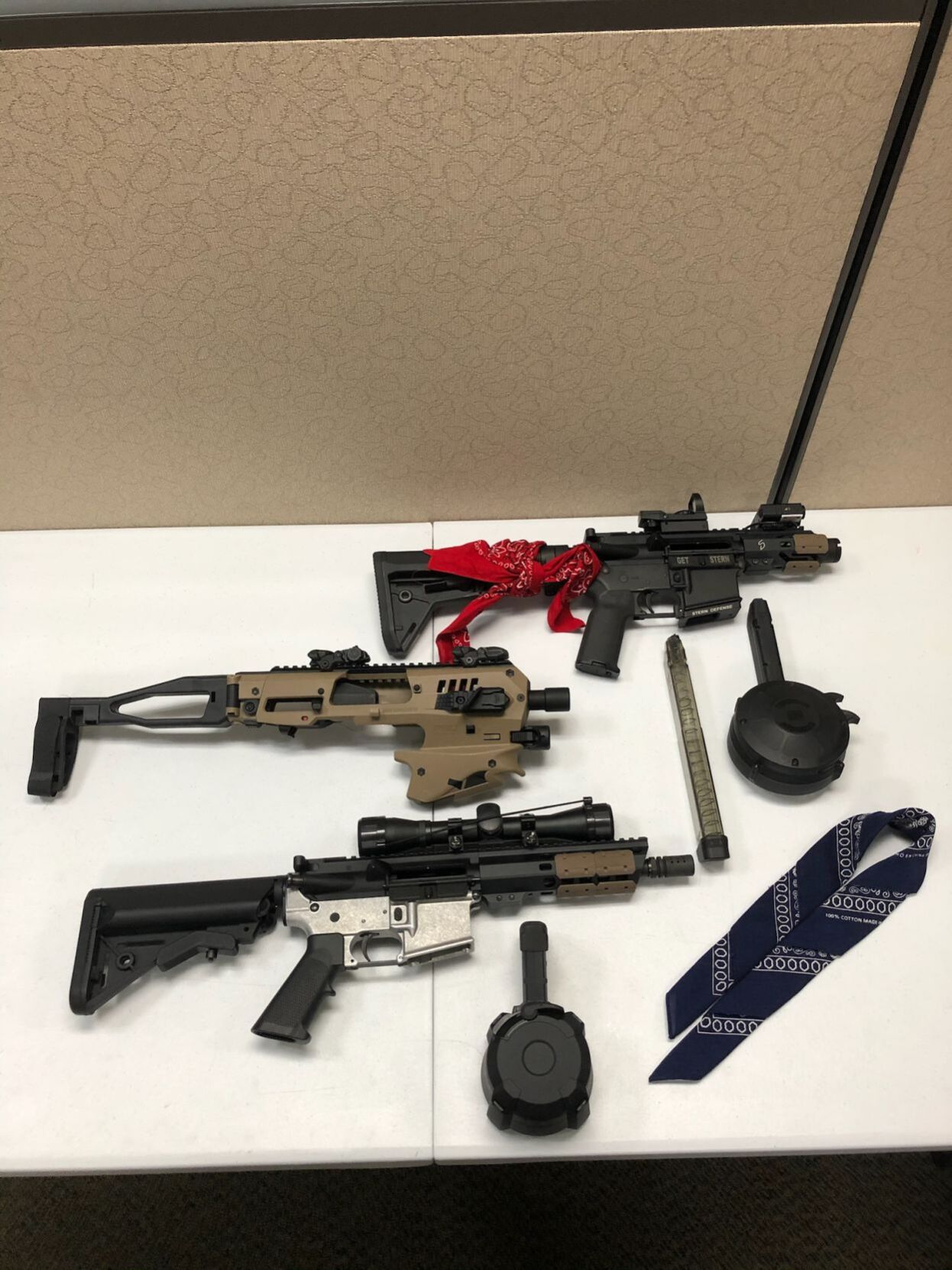 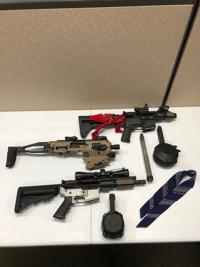 A 20-year-old gang member was arrested on suspicion of illegally possessing firearms, including an untraceable "ghost gun," following a probation search of a residence in Nipomo last week, according to the San Luis Obispo County Sheriff's Department.

Cesar Ortega, of Nipomo, was arrested after detectives located two semi-automatic short-barreled rifles, including a Panther Arms A-15 and a "ghost gun," or a firearm that doesn't have a traceable serial number, according to sheriff's spokesman Tony Cipolla.

The search at the residence in the 300 block of Neptune Drive was conducted at 10 a.m. May 27 by members of the sheriff's Gang Task force, Probation Department and Arroyo Grande Police Department.

A conversion kit, similar to the one found Thursday, adds a stock to the handgun for the purpose of stabilizing the weapon in order to make it more accurate.

Ortega was booked into San Luis Obispo County Jail on suspicion of possession of an assault weapon and possession of a short-barreled rifle, according to Cipolla.