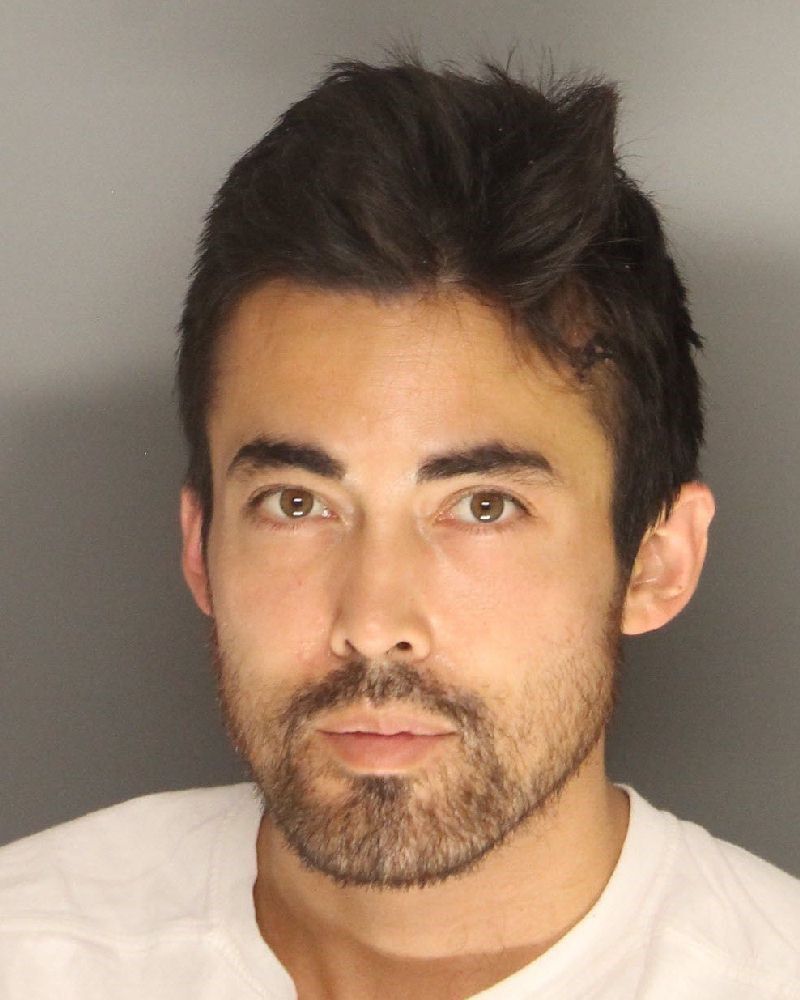 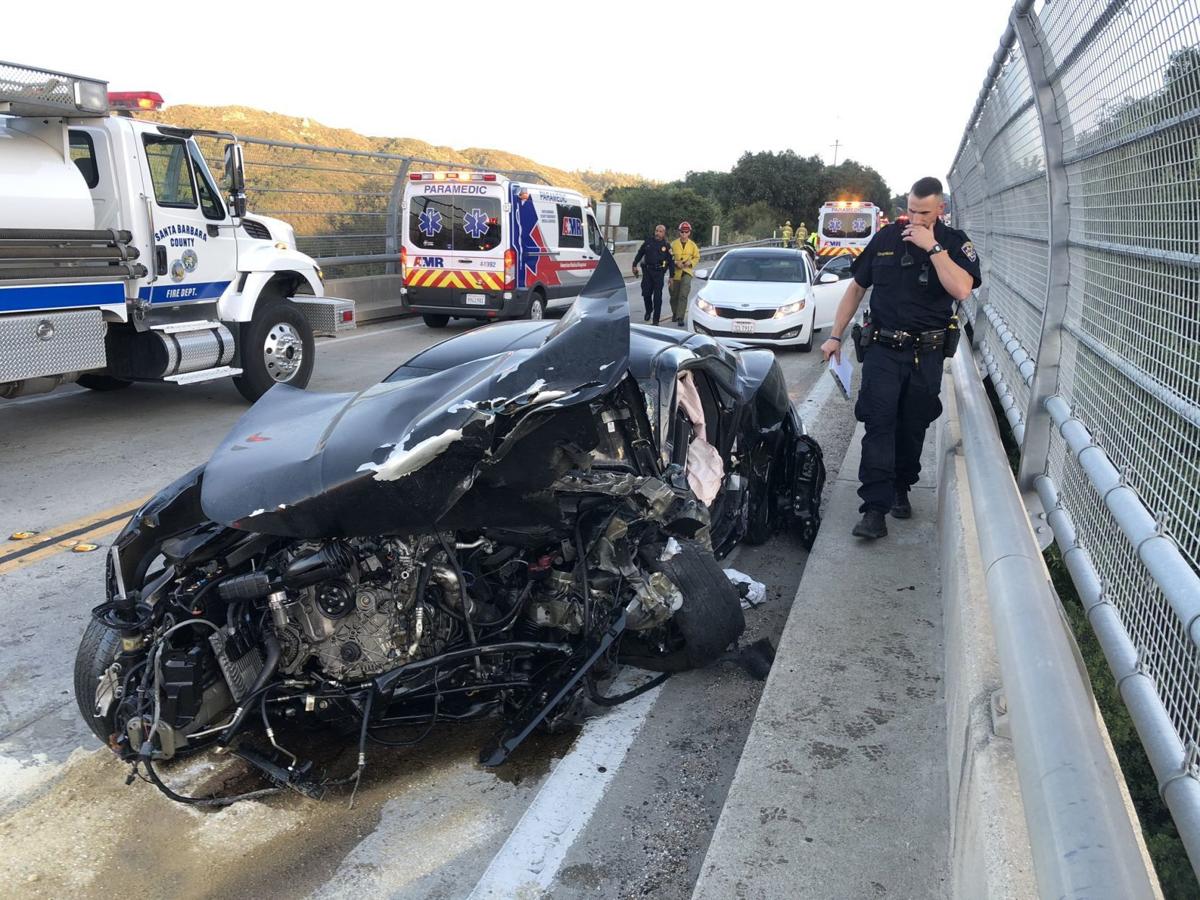 A California Highway Patrol officer examines the wreckage of a Chevrolet Camaro that crashed head-on into a Chevrolet Volt, killing a Solvang woman and her two children on Highway 154 at the Cold Spring Bridge on Oct. 25, 2019.

Murder charges against a Santa Barbara man accused in the deaths of a Solvang mother and her two children in a fiery car wreck on Highway 154 were upheld following a two-day preliminary hearing examination last week.

California Highway Patrol officials believe the crash was intentionally caused by Dungan, who pleaded not guilty to all charges on Nov. 20, 2019.

A Solvang father is suing General Motors Corporation and the driver of a Chevrolet Camaro, accusing them of causing the deaths of his wife and…

Adams issued a gag order on Jan. 10, preventing officials from commenting publicly about the case.

The collision reportedly occurred at about 4:45 p.m., when Dungan's 2014 Chevrolet Camaro crossed the center line into oncoming traffic and struck the 2013 Chevy Volt driven by Bley head-on at an unknown speed, according to a CHP report.

The Volt was struck from behind by a GMC Yukon, causing both vehicles to burst into flames and igniting a grass fire that burned 8 acres along the hillside.

The identities of Bley and her children were confirmed using ANDE Rapid DNA testing, according to Santa Barbara County Sheriff's spokeswoman Raquel Zick.

Dungan's next court date is set for Dec. 4 in Department 10 of Superior Court in Santa Barbara.

What you need to know for Wednesday, October 21

Highway 101 was the deadliest road in Santa Barbara County between 2010 and 2018, and nearly one-third of all fatal automobile collisions in the county involved alcohol, according to data from the National Highway Traffic Safety Administration.

A $3 million settlement has been reached in a wrongful death lawsuit involving a Solvang man whose wife and two children were killed in a three-vehicle collision on Highway 154 in October 2019.

A California Highway Patrol officer examines the wreckage of a Chevrolet Camaro that crashed head-on into a Chevrolet Volt, killing a Solvang woman and her two children on Highway 154 at the Cold Spring Bridge on Oct. 25, 2019.