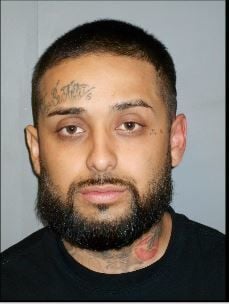 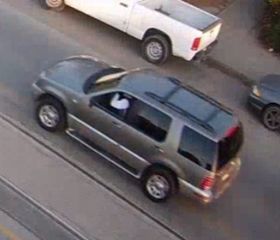 Lompoc Police released a photo of a silver-colored Mercury Mountaineer allegedly driven by Walter Morales in connection to two separate shooting incidents on Saturday. Morales is wanted in connection to the September 2019 shooting death of U.S. Army soldier Marlon Brumfield. 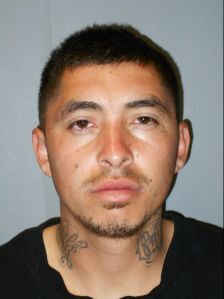 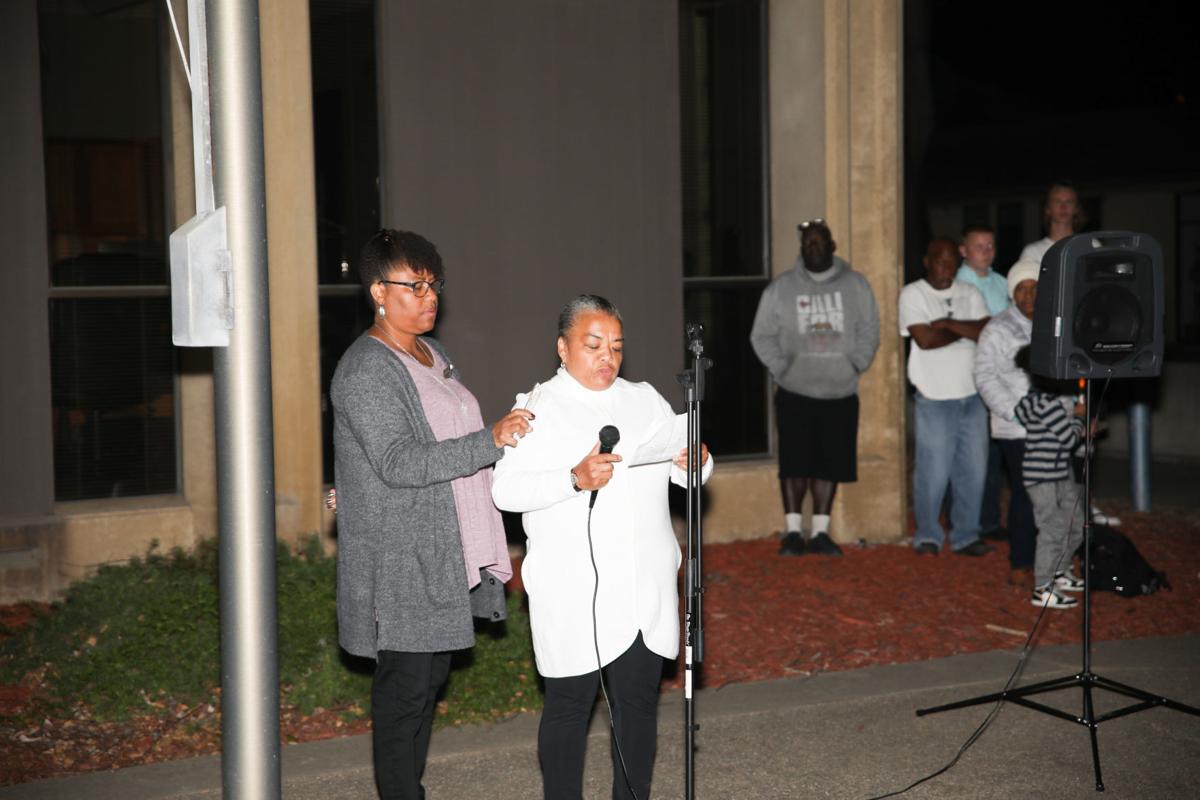 Walter Morales, of Lompoc, is wanted for chasing and shooting at a vehicle with several occupants inside, including children, in the 1000 block of West Olive Avenue shortly before 8 p.m., according to Detective Michael Miller.

At the time of the incident, Morales was allegedly seen driving a silver-colored Mercury Mountaineer.

A second shooting was reported near the intersection of Laurel Avenue and N Street a short time later and a similar vehicle description was provided, according to Miller, adding an investigation confirmed it was the same vehicle driven by Morales.

Morales is wanted in connection to the shooting death of 22-year-old Marlon Brumfield near the intersection of North A Street and East Ocean Avenue on Sept. 8, 2019.

Brumfield was a Stryker armored vehicle maintainer with the Army's 2nd Cavalry Regiment in Germany and was killed while home on leave.

One suspect, Francisco Gutierrez-Ortega, of Lompoc, was arrested in connection to the shooting in September 2019 and was charged with committing the murder for the benefit of a criminal street gang.

Morales is described as a Hispanic male adult approximately 5 foot 4 inches and 120 pounds with brown eyes and black hair.

Additionally, he is described as having tattoos of "Morales" on his back, "Griselda" on his neck, "Elisa" and "L" on his right arm, "VLP"on his left arm, "LOM" on his left leg and "POC" on his right leg.

There is an active warrant for the arrest of Morales, who should be considered armed and dangerous, according to Miller, who urges witnesses to call 911 if he is seen.

Santa Barbara County middle and grade school students are increasingly recruited into gangs, while county juvenile programs and law enforcement resources meant to address the issue have steadily declined over the years, according to a grand jury report released in June.

Santa Maria Police are searching for a man wanted in connection to the death of a Lompoc soldier in an operation underway at a residence on South Thornburg Street on Friday, according to a spokesman.

Lompoc Police released a photo of a silver-colored Mercury Mountaineer allegedly driven by Walter Morales in connection to two separate shooting incidents on Saturday. Morales is wanted in connection to the September 2019 shooting death of U.S. Army soldier Marlon Brumfield.