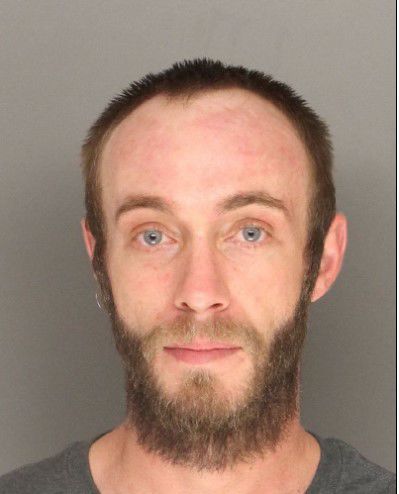 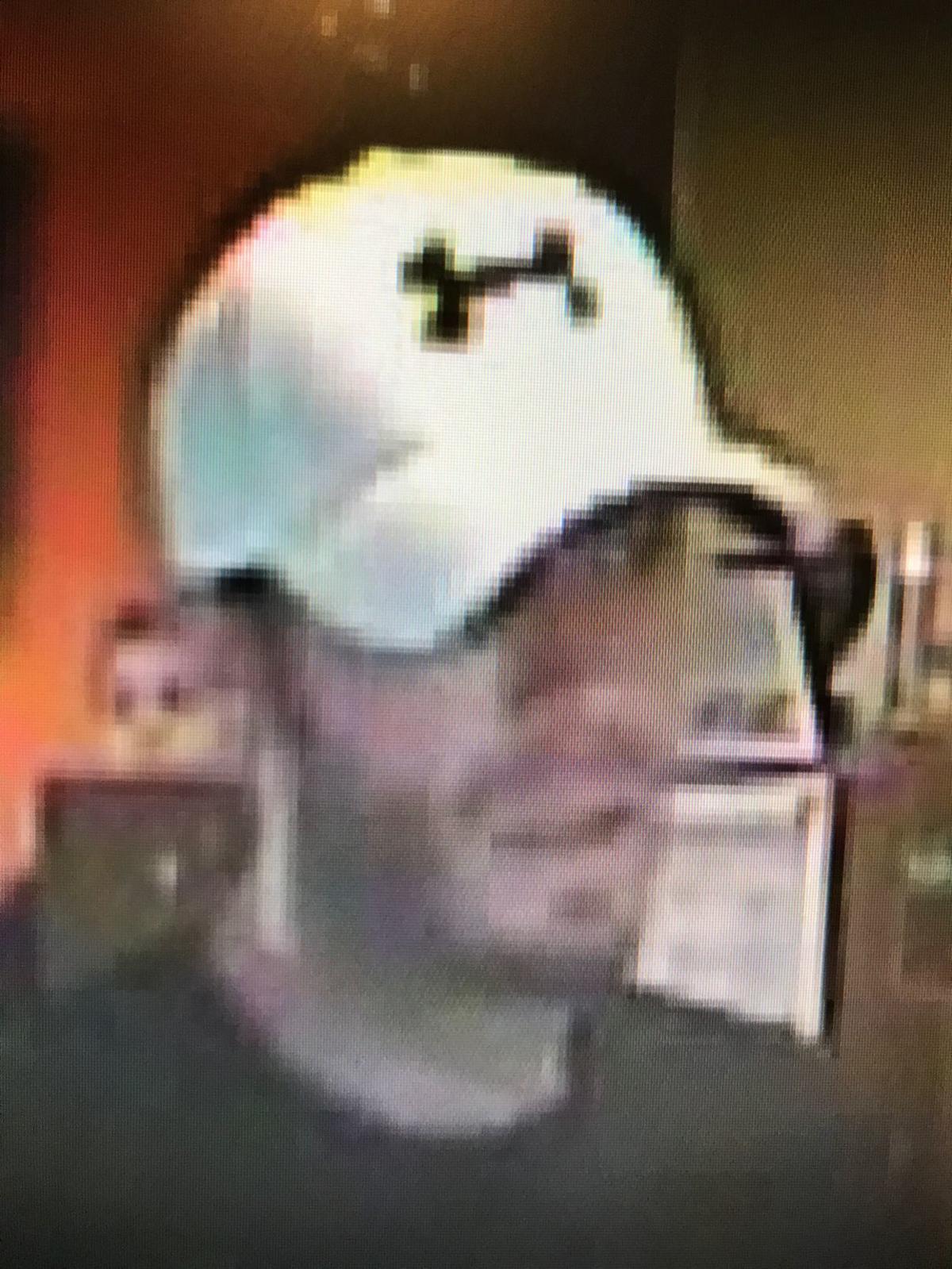 A Madera County man suspected of robbing a Solvang Rabobank in mid June was arrested in Missouri and extradited back to Santa Barbara County, where he appeared in Superior Court on Monday.

Marcus Lee Ghent, 32, is wanted in connection with a June 13 robbery at Rabobank located in the 1500 block of Mission Drive. At approximately 11:40 a.m. that morning, Ghent allegedly entered the Rabobank, passed a teller a note and left with an undisclosed amount of cash.

Santa Barbara County sheriff's detective identified Ghent as a suspect during the course of an investigation, according to sheriff's spokeswoman Kelly Hoover.

A felony arrest warrant was issued for Ghent on June 18, charging him with burglary and robbery. A week later, the department was informed by the Wright City (Missouri) Police Department that Ghent was arrested during a welfare check on the outstanding warrant.

He was initially booked into Warren County Jail in Missouri and voluntarily waived extradition back to Santa Barbara County on June 27.

After Ghent's extradition on Saturday, he was sent to the Santa Barbara County Jail, where he remains on a $100,000 bail. He is due back in court July 10.

According to Hoover, Ghent does not have any ties to Santa Barbara County or the Solvang area. She said the department is currently investigating whether Ghent could be linked to an additional bank robbery in the state but did not provide additional details.

Detectives arrested three suspects, including a male and female from Santa Maria, and seized a cache of vehicles, drugs, money and firearms, including "ghost guns," following a search warrant served by the Santa Barbara County Sheriff's Office on Tuesday, according to a spokesman.