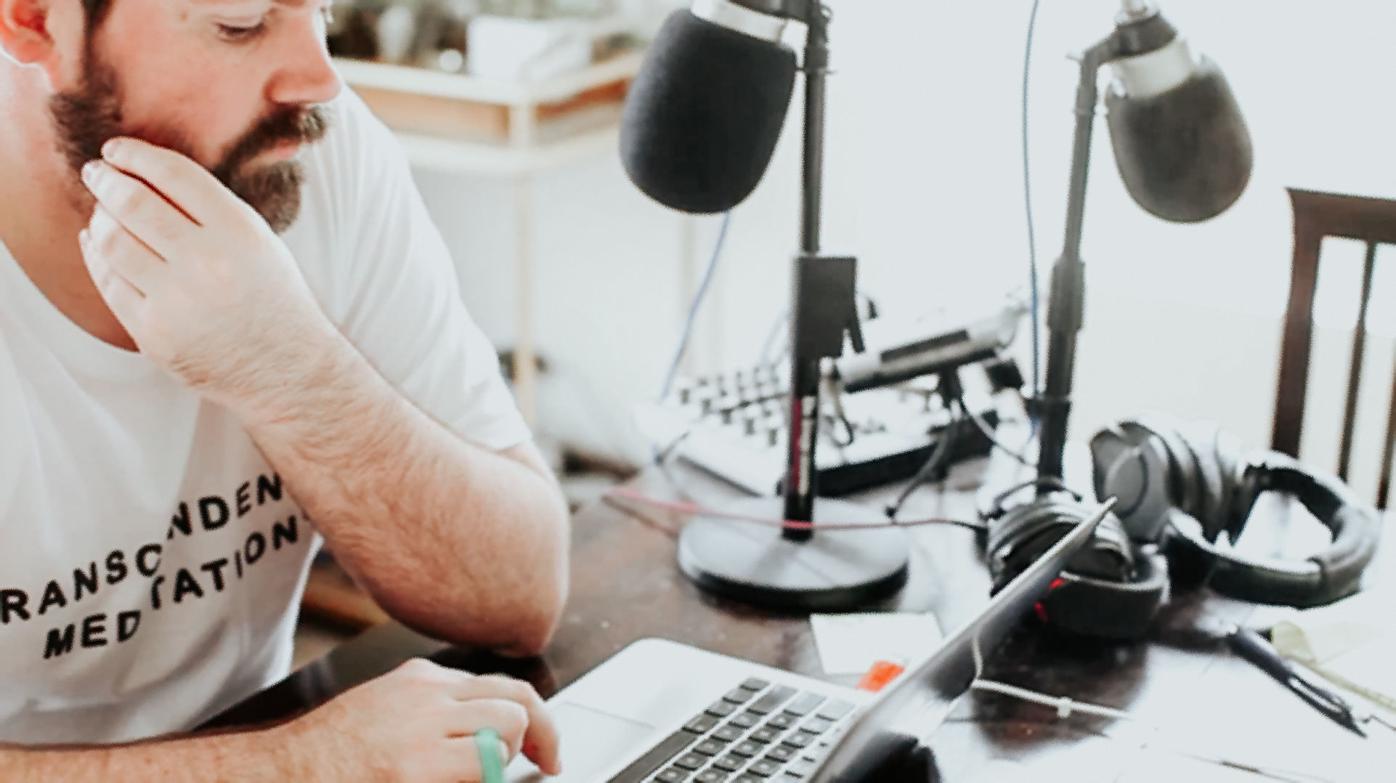 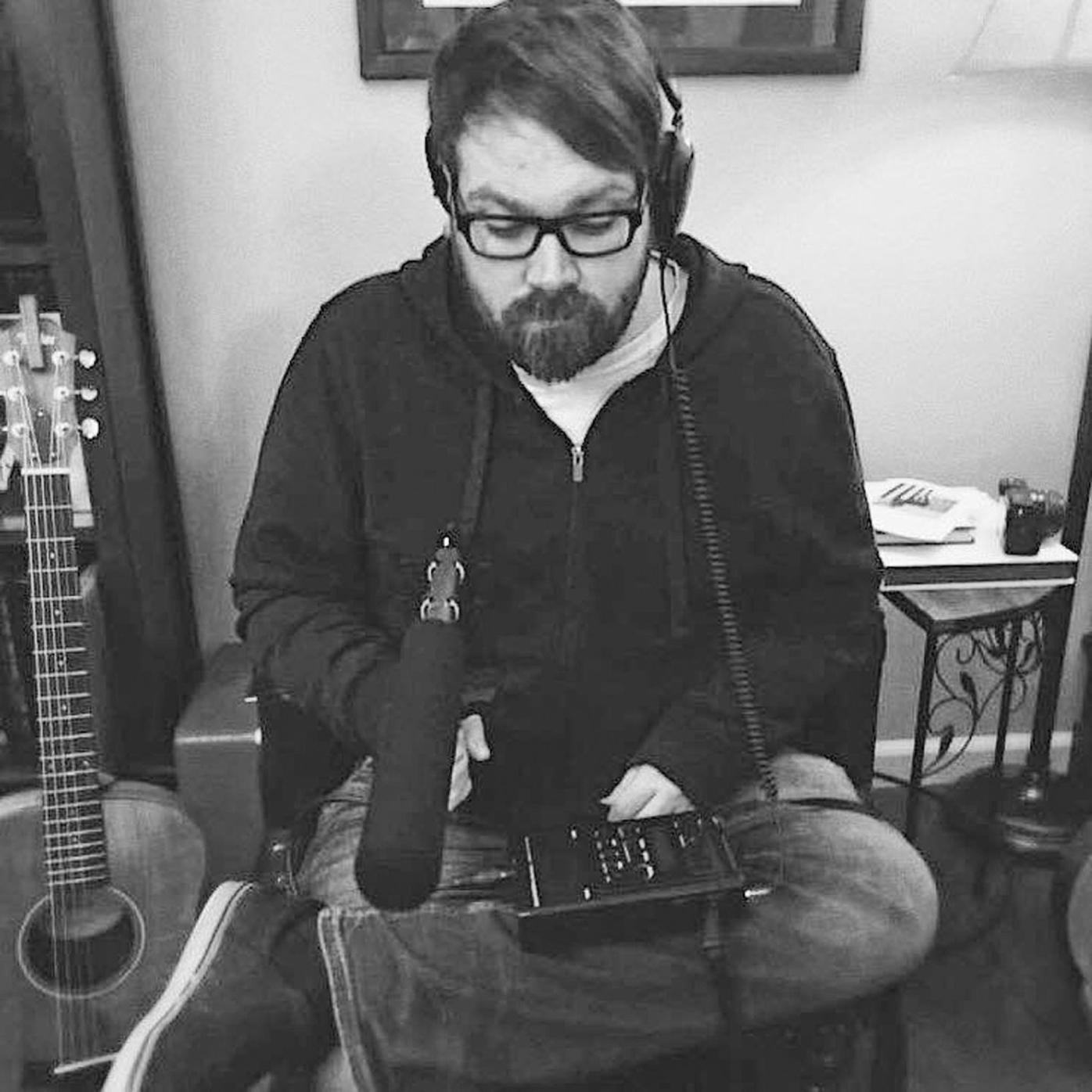 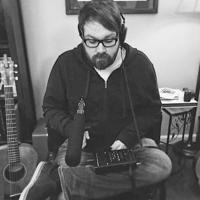 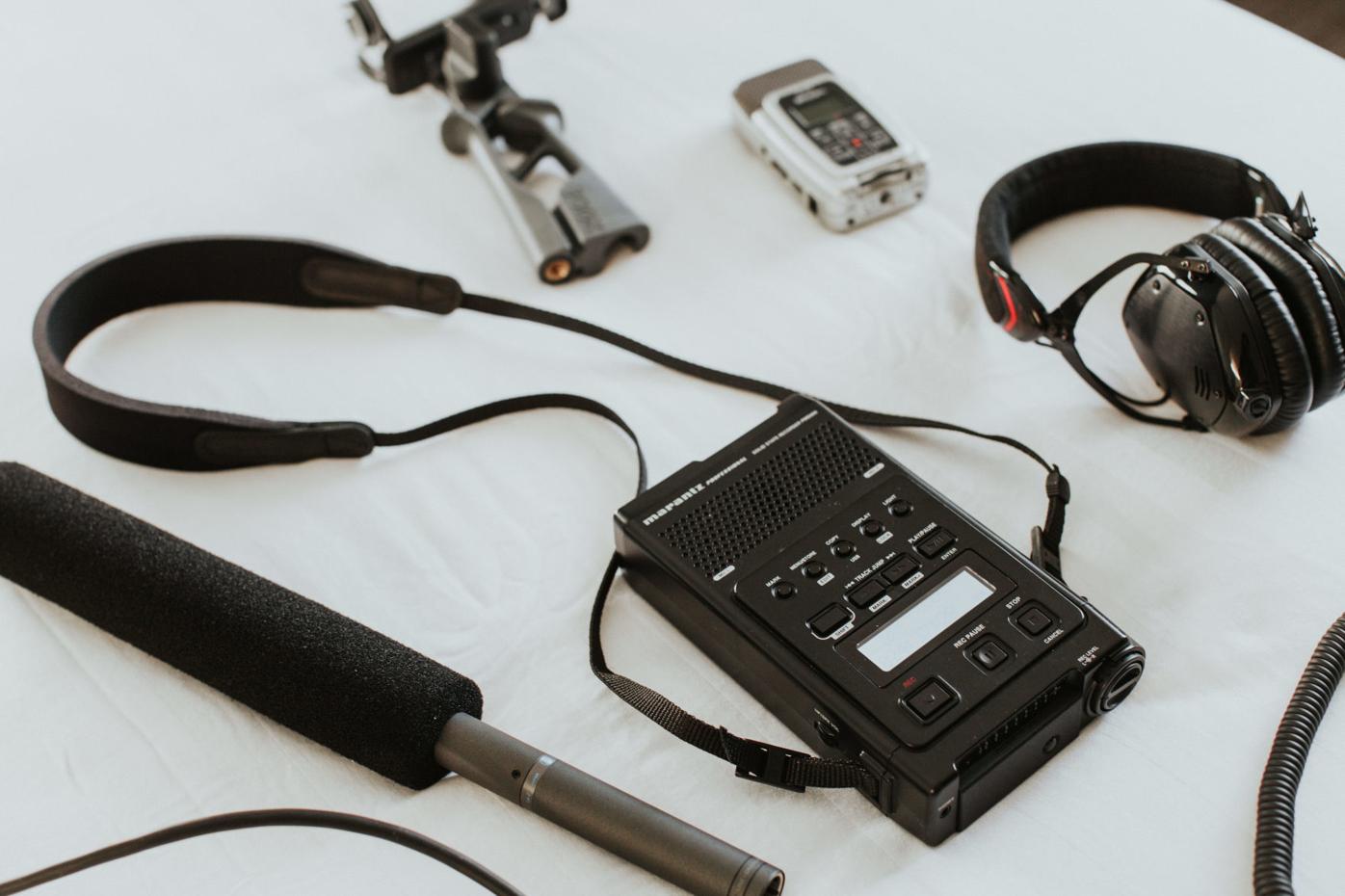 For more than two decades, the disappearance of Kristin Smart has haunted Central Coast residents, including an Orcutt podcaster who is shedding new light on the case and capturing the public’s attention in a big way.

Chris Lambert, a 2006 Righetti High School graduate, produces the "Your Own Backyard: The Disappearance of Kristin Smart" podcast, which explores the unanswered questions that have lingered in the case for 24 years.

Since releasing episodes starting in September 2019, the series has landed among the top 20 most popular U.S. podcasts, alongside perennial favorites "This American Life" and "The Joe Rogan Experience."

Those connected to the case, including officials from the San Luis Obispo County Sheriff's Department, are praising the series for renewing public interest in Smart's disappearance.

A highly anticipated seventh episode was released Wednesday, which includes interviews with sheriff's officials who reassure the public that the case is ongoing, active and even solvable.

Smart, a Cal Poly freshman, went missing on May 25, 1996, after she walked away from a campus party and was never seen again.

Her body has not been recovered, although she was declared legally dead in 2002.

Smart was last seen with Paul Flores, a 1995 Arroyo Grande High School graduate who was taking classes at the university.

No charges have been filed in the case, but the Sheriff's Department has eyed Flores as a person of interest since the beginning.

Just this month, a news article published in The Stockton Record reported that a retired FBI agent told Smart's mother, Denise, to "be ready" for possible new developments in the case.

That news has focused an even bigger spotlight on Lambert, who has declined interview requests from "Dr. Oz," "Inside Edition" and "Dateline," among others.

"It has pushed my podcast higher than ever," he said. "I'm in no way prepared for any sort of national spotlight."

About a year after Smart went missing, a billboard was erected along East Branch Street in the Arroyo Grande Village seeking information and offering a $75,000 reward.

Lambert, 31, would regularly drive by the billboard before taking up research on the case in May 2018.

"Growing up in this area, it's a name you're familiar with," he said.

His familiarity with the case coupled with a belief there was a bigger story to tell, led Lambert to begin digging through newspaper archives at the library and building a timeline of events.

"I mostly got frustrated because the story feels thin on details,” he said.

The San Luis Obispo County Sheriff's Office on Tuesday made an exception to their policy of not commenting on active investigations and released an update on the 1996 Kristin Smart disappearance following a "large number" of recent public inquires into the case, a spokesman said.

Lambert soon started cold-calling people and conducting interviews, and his research snowballed from there.

“I didn’t set out to make a true crime podcast,” Lambert said. “I wanted to tell this story in a way that was captivating.”

Before publishing, he compiled over year’s worth of research, which included an unsuccessful attempt to contact Flores at his home in San Pedro.

“[It has] been nonstop trying to follow up on leads, locations, tracking people down,” Lambert said. “It’s just a nonstop thing.”

Lambert isn’t a formally trained journalist or podcaster but, instead, describes himself as a writer and somewhat of a musical polymath, having become proficient in various instruments including the guitar, bass, drums and piano.

He has released 11 albums, ranging in genres from alternative rock and punk to folk and ambient folk.

Lambert started experimenting with the podcasting format in 2010, leading to the "Are We OK?" podcast, in which he interviewed various artists at his home.

That podcast ran for three years until he stopped to focus entirely on the Smart story, even quitting a full-time job at a recording studio last May.

Lambert has largely avoided receiving advertising for his podcasts, although a friend started a GoFundMe page to help cover expenses and show support for the podcaster.

Lambert has encountered some roadblocks due to the fact that Smart's case is still open and that troves of information still are withheld by the Sheriff's Office.

At first, sheriff's officials were hesitant to talk to Lambert when they learned of his podcast, but they opened up after listening to the first six episodes.

For his seventh episode, Lambert sat down with sheriff's Detective Clint Cole and Cmdr. Nate Paul, who both expressed gratitude for Lambert's work that has propelled the case back into the public spotlight.

Lambert added he understands that officials have to be "tight with what goes on behind the scenes."

"They have to be tight-lipped, and I understand that," he explained.

One rewarding outcome of the podcast, according to Lambert, is the personal relationship he has developed with the Smart family, who he now considers friends.

In keeping with the Smart family's wishes, Lambert has declined to comment on news of any possible development in the case.

Additionally, the podcast has earned Lambert praise from local journalists, who have encouraged him to apply for awards.

Lambert's ultimate goal, however, is that his work will lead to a conclusion in the case or the recovery of Smart's body.

Looking ahead, Lambert is weighing his next possible project. Over the course of his work on "Your Own Backyard," he said, fans suggested new story ideas, and he's already interviewed 30 to 40 people on various topics.