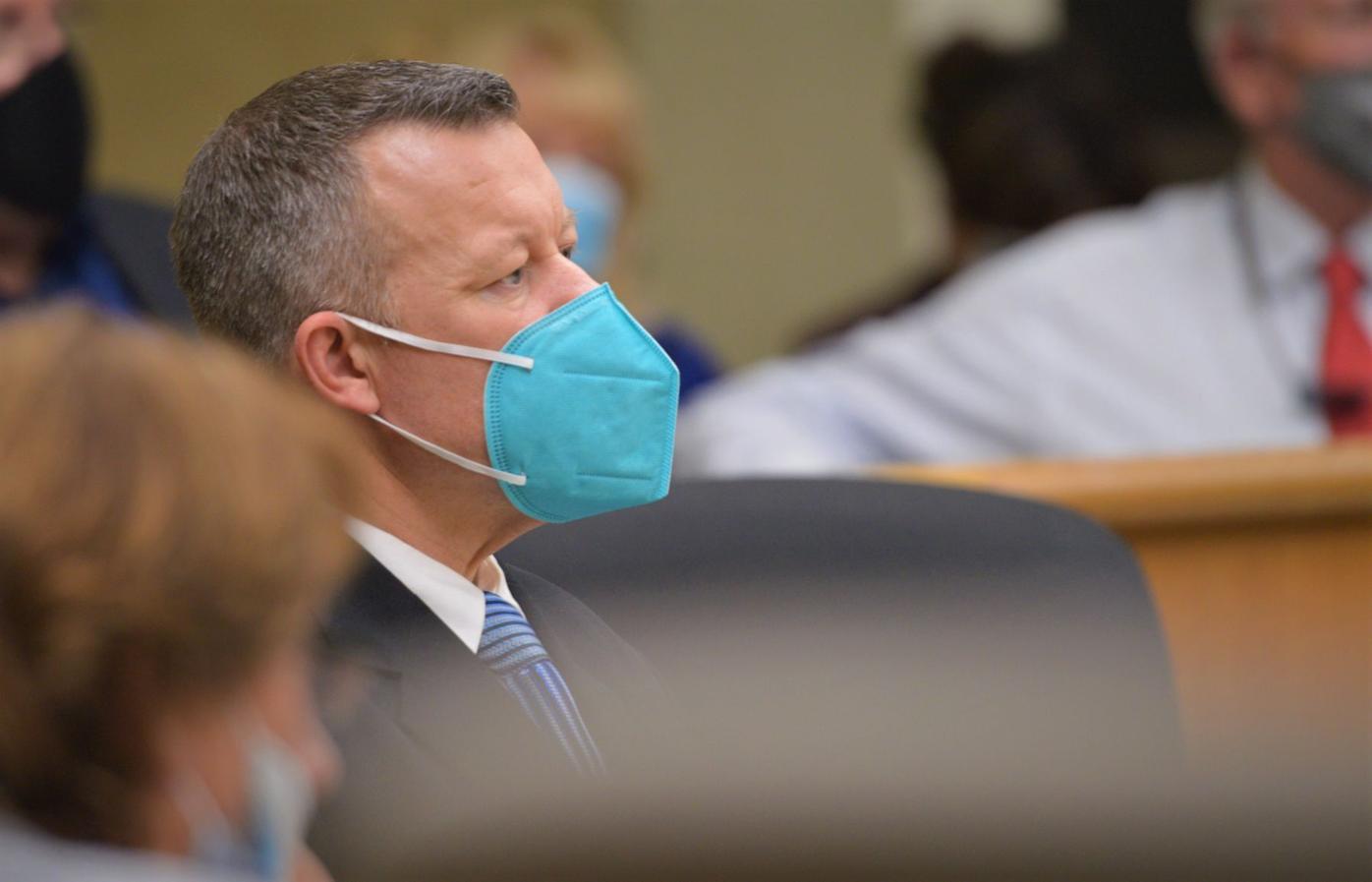 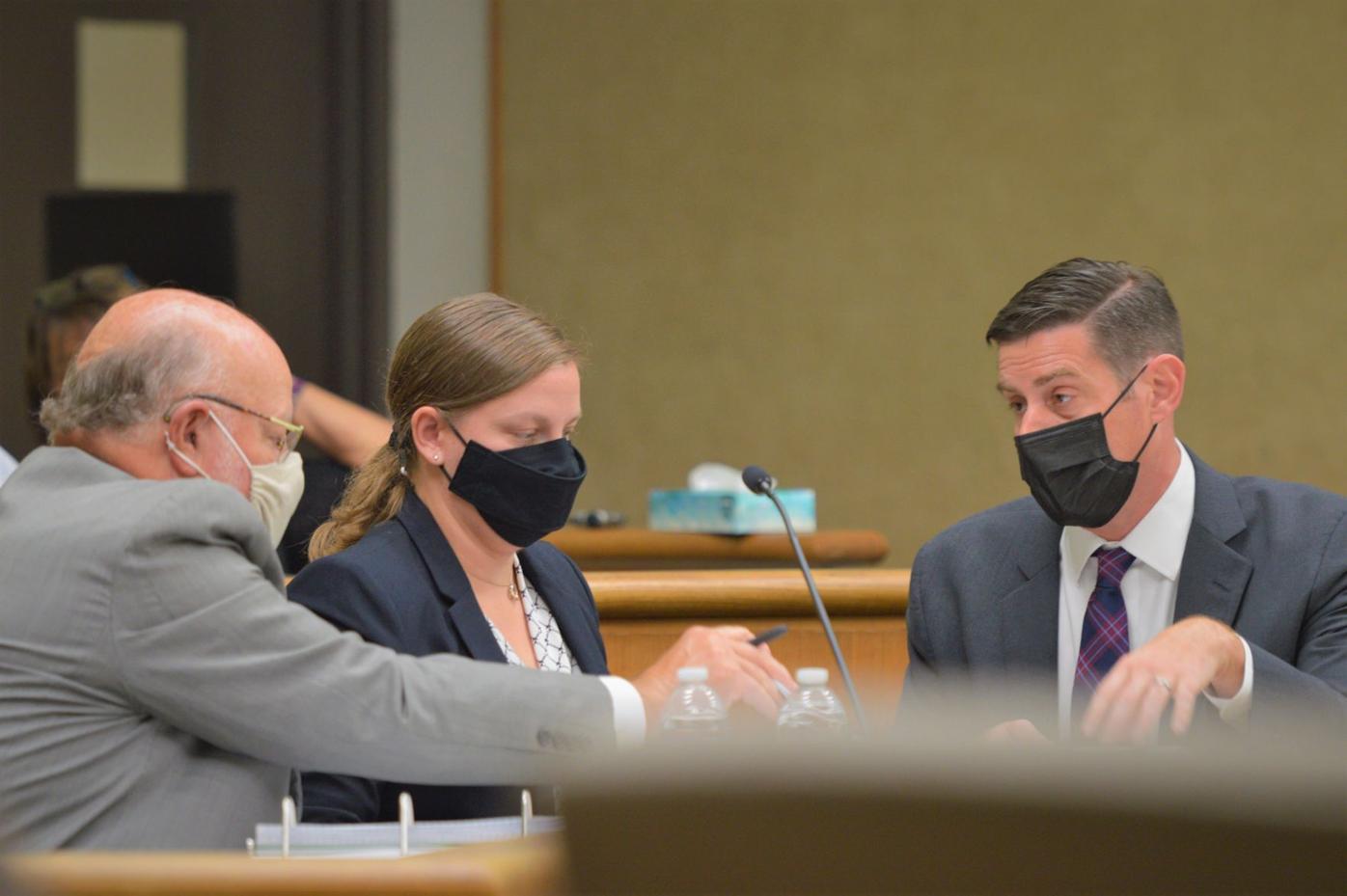 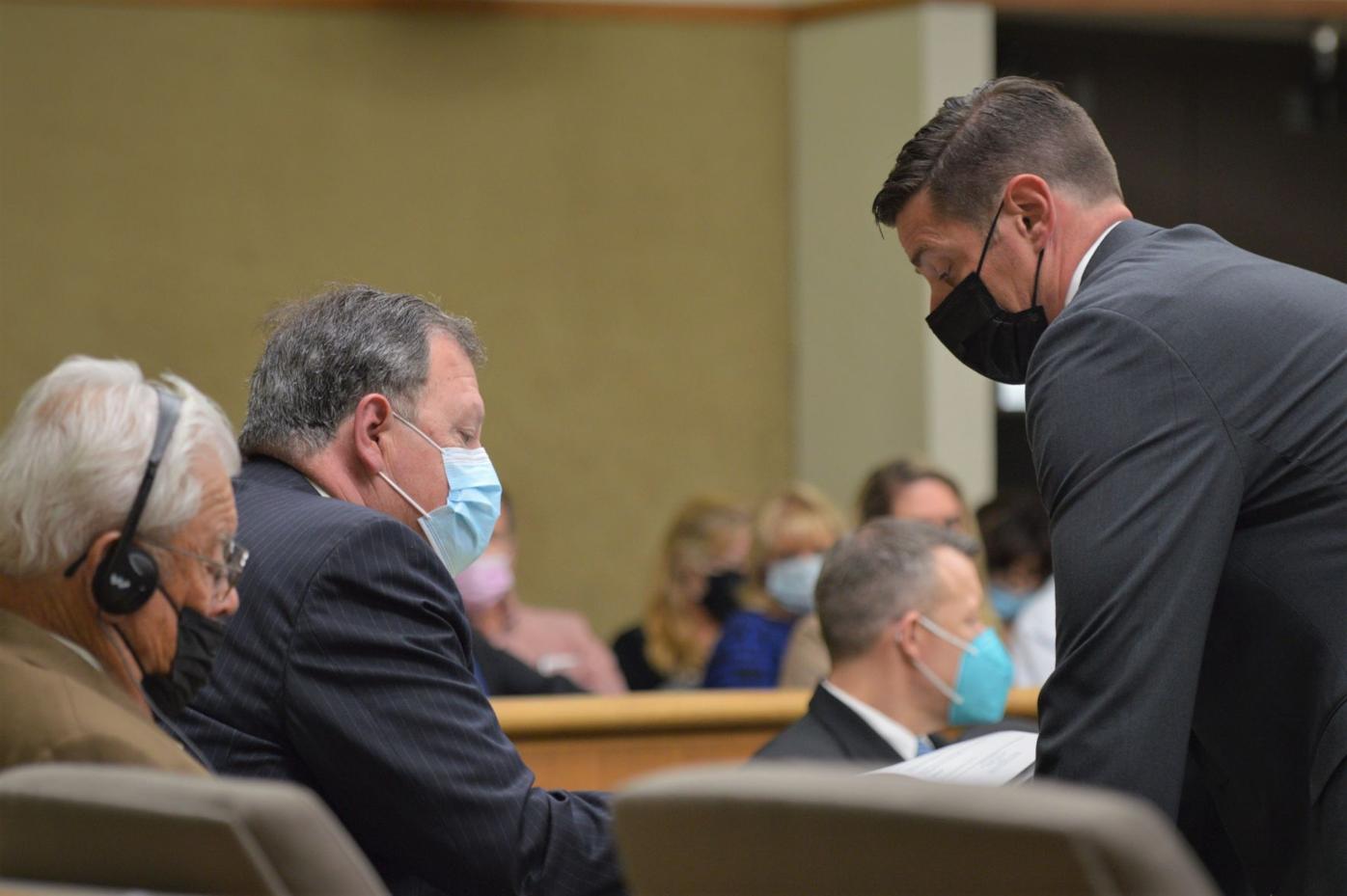 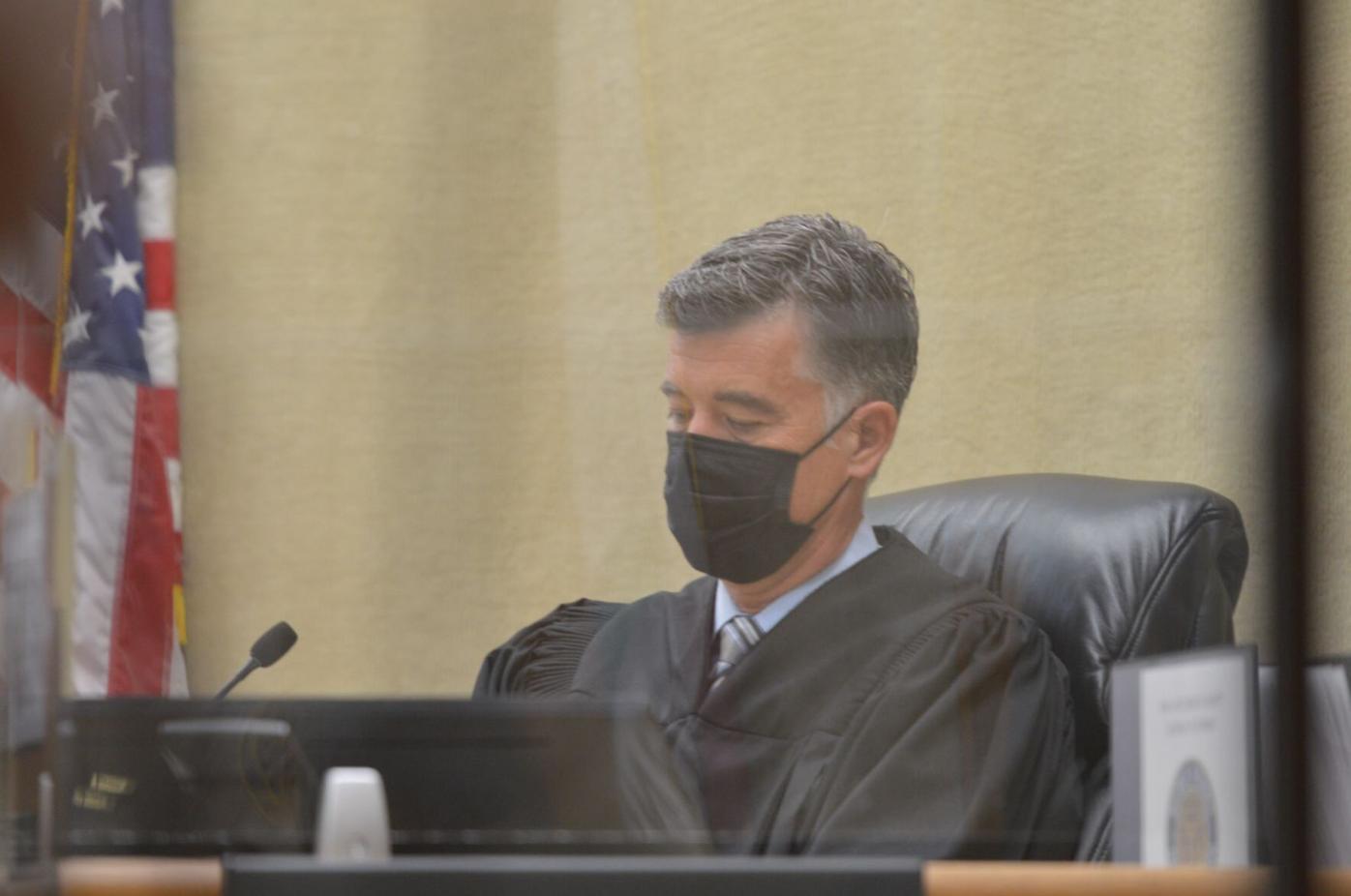 A third K-9 handler testified in court Tuesday about the alerts his cadaver dog gave on the morning of June 29, 1996, during a search of Cal Poly’s Santa Lucia Hall dorm, where investigators attempted to locate evidence indicating the whereabouts of 19-year-old student Kristin Smart, who went missing a month earlier.

Wayne Behrens recalled the alerts that Sierra, his Labrador retriever, gave while searching the outside and inside of the dorm, including interest in a scent picked up near the bushes and a window, and in room 128, where Paul Flores stayed while attending college.

“The deputy behind me kind of went ‘wow,’” Behrens said. “We were all kind of surprised at the strong response.”

A second K-9 handler recalled in court on Monday the alerts her cadaver dog gave while searching Paul Flores' Santa Lucia Hall dorm room on the afternoon of June 29, 1996.

Behrens was the first of three K-9 handlers called that day to search the dorm. After him, Adela Morris searched the area with her two cadaver dogs, Cholla and Cirque, followed by Gail LaRoque and her dog, Torrey.

Smart was seen with Paul Flores near the intersection of Perimeter Road and Grand Avenue at approximately 2 a.m. on May 25, 1996, according to witness Cheryl Manzer.

Smart was never seen again after that. She was declared legally dead in 2002 and her body has never been recovered.

Behrens was the first of four witnesses called to testify Tuesday during the preliminary hearing of Paul and Ruben Flores.

Springer’s testimony included her examination of several fibers sent to her from the Smart case, including fibers colored brown, blue and red.

The fibers could not be compared to anything, but were composed of cotton and synthetic material, according to Springer, adding that she could not assign any forensic significance to the fibers.

“Would it be more accurate to call it trace material and not trace evidence?” asked attorney Harold Mesick, who represents Ruben Flores.

“There’s some material there that’s interesting, that could be compared if references or objects of clothing are found,” Springer said.

After Springer, Camp took the stand and testified about his investigation in the red brick dorms, including Santa Lucia Hall and Sequoia Hall, where he stayed for a brief period of time.

Camp, who attended Cal Poly as a student from 1991 to 1995, recalled his memory of the layout of the area surrounding the dorms, including Muir Hall, where Smart lived before she disappeared.

He traced the path Paul Flores and Smart allegedly took from a house party on Crandall Way to the dorms, recording a roughly half-mile walk that took approximately 8 minutes and 35 seconds.

Cole took the stand after Camp, testifying about the alleged phone records from Paul Flores’ dorm room, which indicated a phone call to his father at 9:47 a.m. on May 26, 1996.

On May 19, 2021, Cole and Camp arrived at Ruben Flores’ residence at 710 White Court in Arroyo Grande with a warrant for DNA samples, including from Susan Flores, Paul Flores’ mother, and Mike McConville, Susan Flores’ boyfriend, according to testimony.

Cole recalled what Ruben Flores allegedly said to him.

“They did not commit a felony, only I did,” Ruben Flores said, according to Cole. “He quickly caught himself and said, ‘I mean, I’m the only person that’s been arrested.’”

The preliminary hearing continues at 9 a.m. Wednesday in Superior Court.