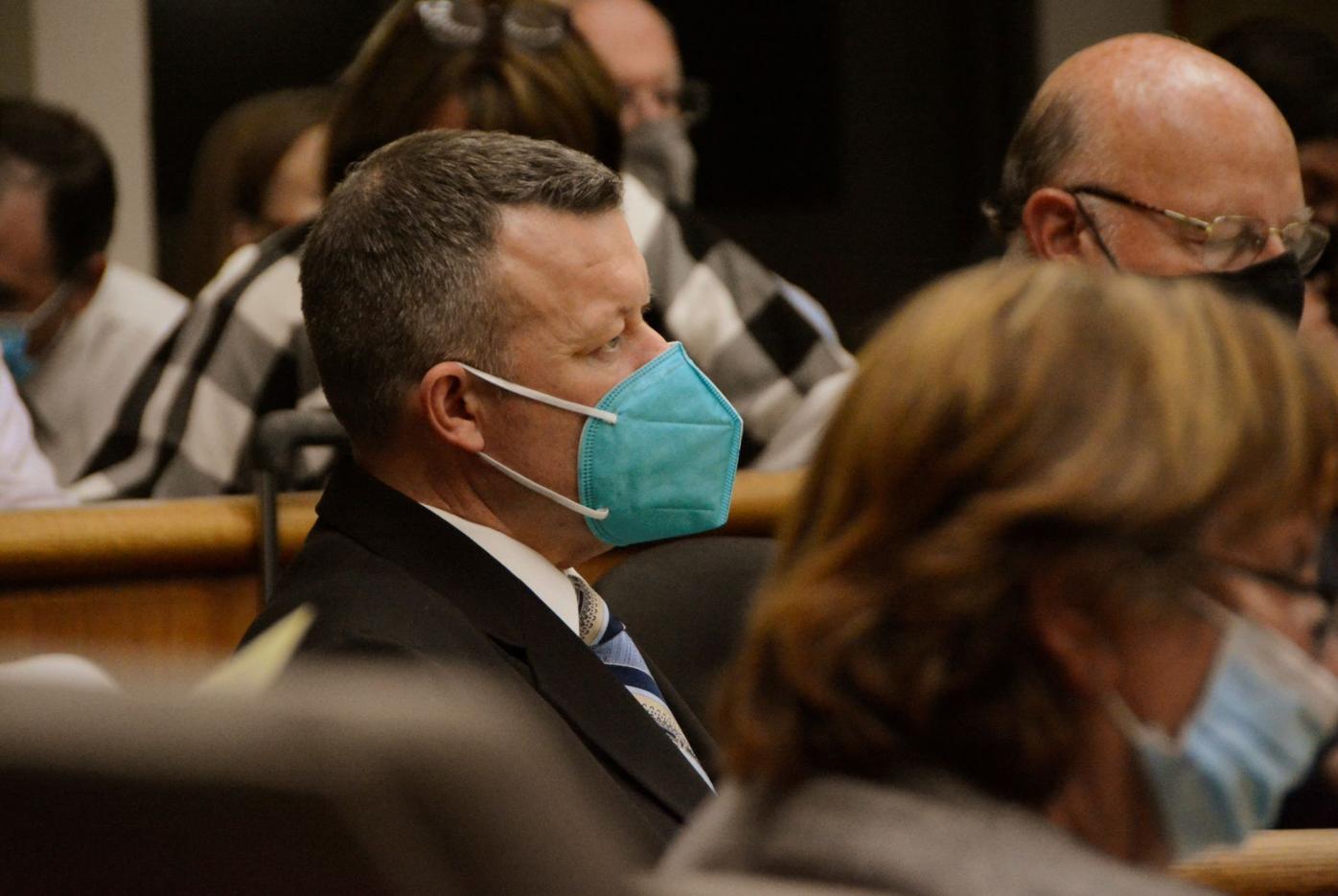 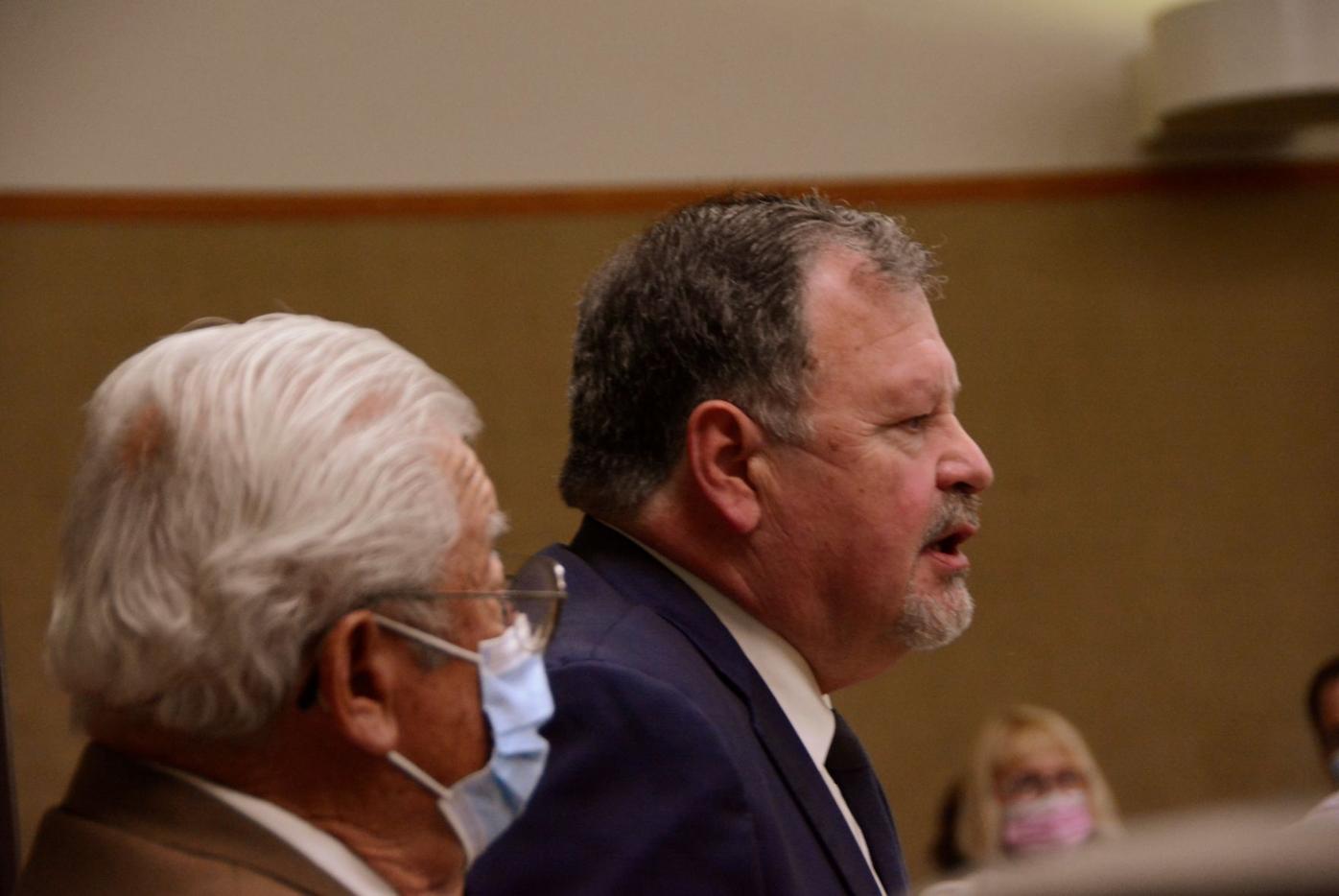 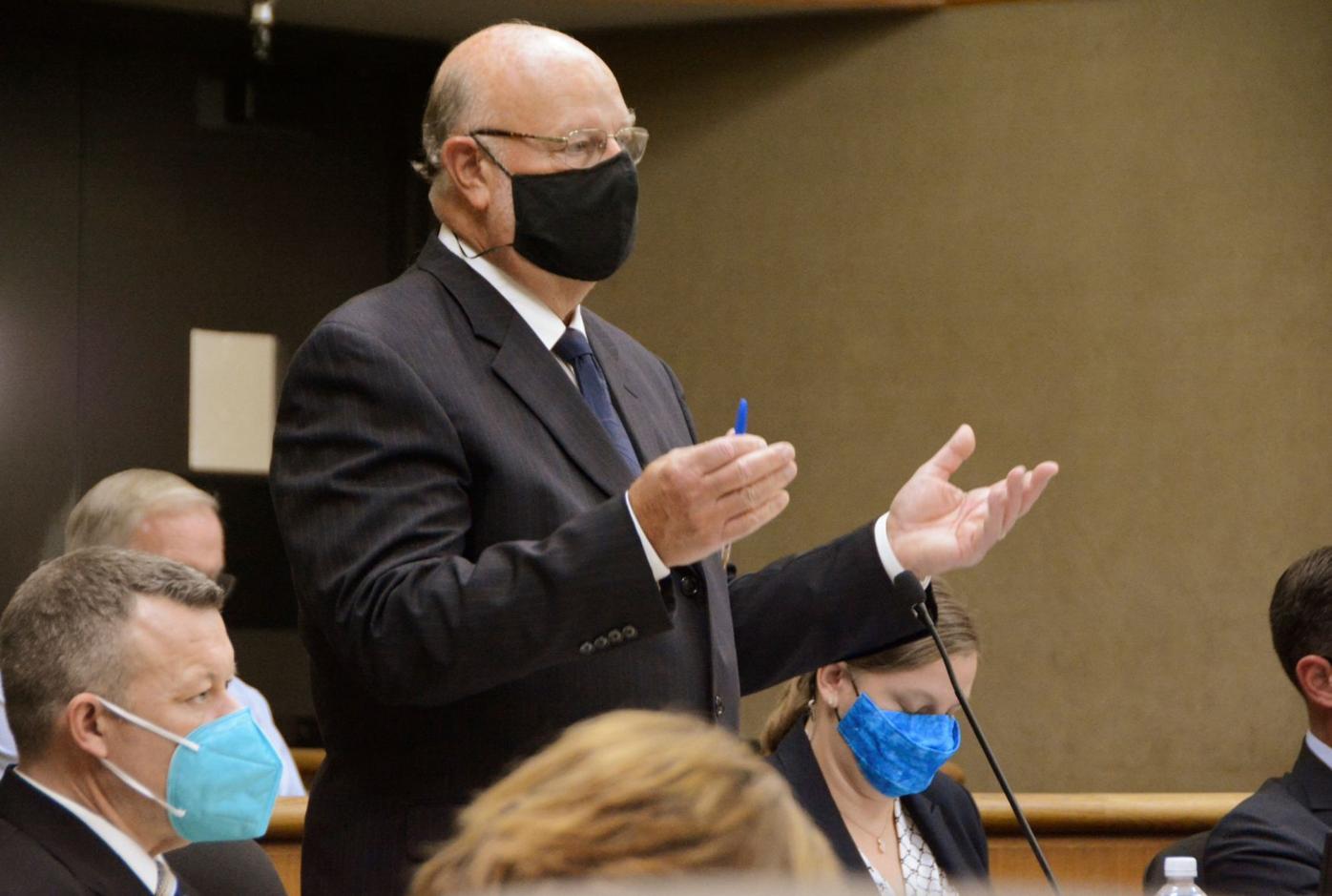 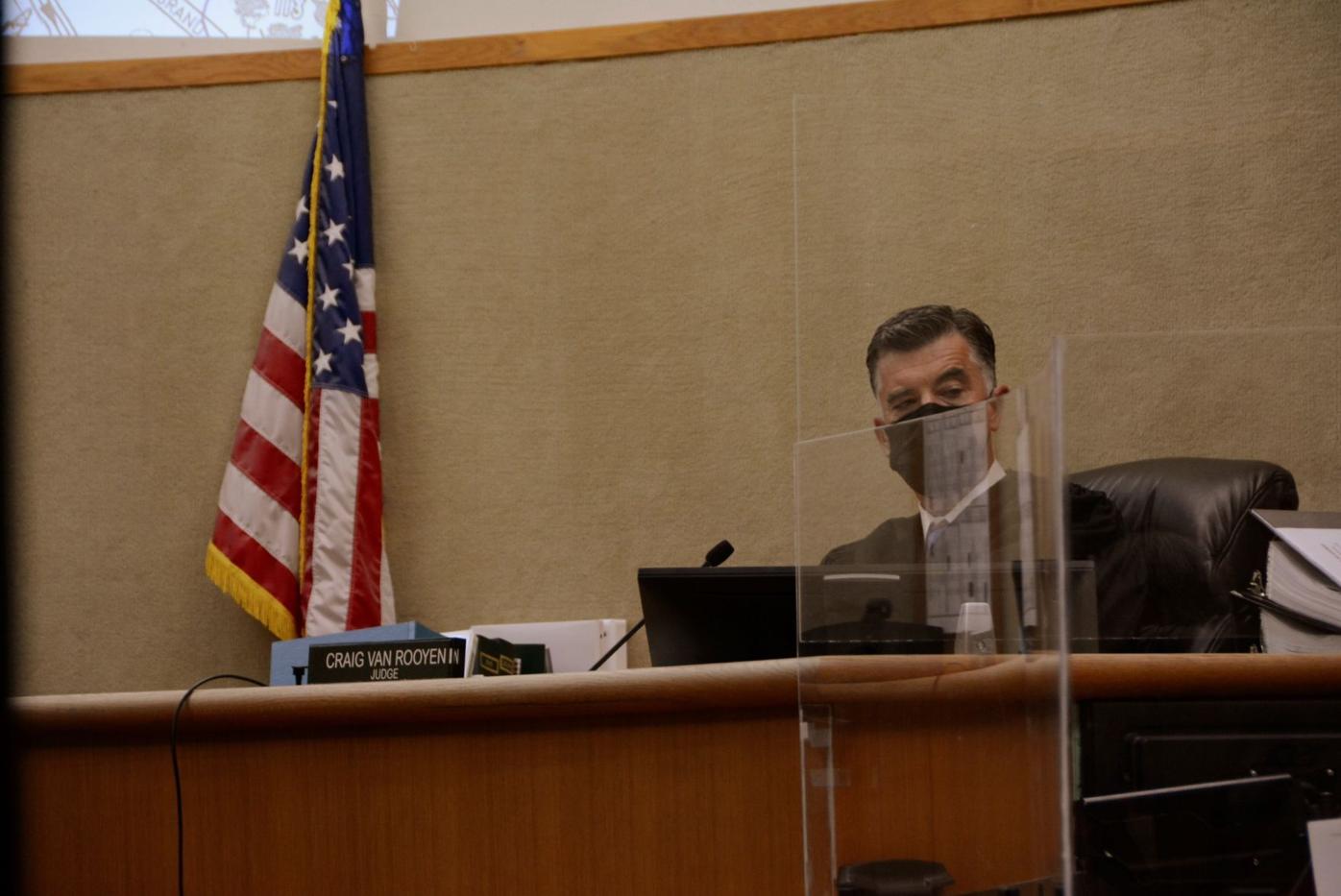 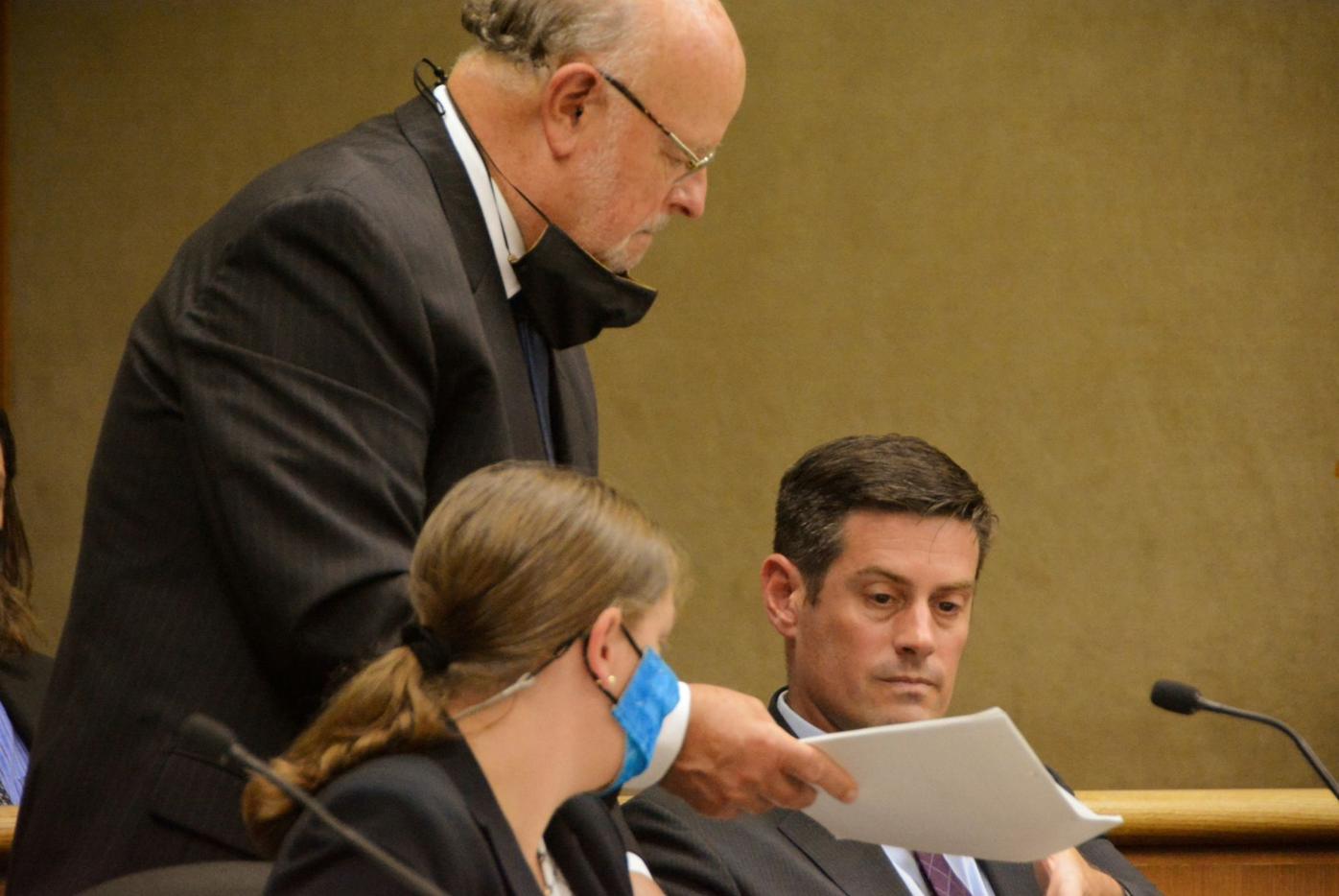 After Margarita Campos and some friends contacted the Cal Poly Police Department on May 25, 1996, to report Kristin Smart missing, Campos remembered the flurry of information given to the responding officer during the group interview.

Campos tried to think of any detail that would be useful in locating Smart, but she has never been found, Campos said Thursday in San Luis Obispo County Superior Court during the fourth day of testimony in the preliminary hearing for 44-year-old Paul Flores, of San Pedro, and his father, 80-year-old Ruben Flores, of Arroyo Grande.

The father and son were charged in April with murder and accessory to murder, respectively, in connection to Smart’s disappearance. Smart was declared legally dead in 2002. Both men have pleaded not guilty.

“It’s a very eerie feeling when your friend disappears,” Campos said, adding that she felt angered, confused and upset. “I just didn’t understand how someone could drop off the face of the Earth.”

Campos said she went as far as taking an abnormal psychology class in an attempt to make sense of what happened, and that the disappearance troubled Campos so much that she has not forgotten many of the important details that she believes may have been misconstrued or ignored by Cal Poly officials at the time.

During cross-examination, Kennedy was asked by attorney Bob Sanger, who represents Paul Flores, if possible sightings of Kristin Smart included a woman with blonde or brown hair, which was her hair color at the time.

Additionally, Sanger questioned Kennedy about whether he followed up on other possible suspects, including a prowler only known by the name of “Yanish,” or Scott Peterson, a Cal Poly student at the time who in 2004 was convicted of killing his wife in a high-profile case.

All of the more than 100 tips and leads he received in the case provided no clues to Smart’s whereabouts, according to Kennedy.

Testifying after Kennedy, Campos recalled the events leading up to the last time she saw Smart, what she was wearing and her demeanor.

It was the end of the school year and most students had left campus for the summer. Campos and Smart attended a small party, but left for another one, she said. They were dropped off by friends near the intersection of Foothill Road and California Boulevard, where they ultimately split.

Campos gave Smart her dorm room key to Muir Hall, in case she was locked out after midnight, and remembers Smart tucking it into her shoe, she said. When they parted ways, Smart walked toward a house party on Crandall Way, where she was seen in the hours before disappearing. Smart drank only one beer, according to Campos.

After the party, Paul Flores was seen helping Smart walk back to her Muir Hall dorm room on campus, according to witness testimony earlier in the week, including former student Cheryl Manzer.

The next morning, Campos said she waited for Smart to walk out of her dorm room and when she didn't, she and her friends notified police. She said they never took her or her friends seriously, however.

Toward the end of her testimony, Campos was asked if she had any personal knowledge of what happened to Smart. Campos paused in thought, then answered.

The fifth day of the preliminary hearing starts at 9 a.m. on Monday in Department 5 of San Luis Obispo County Superior Court.