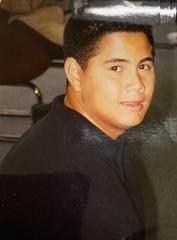 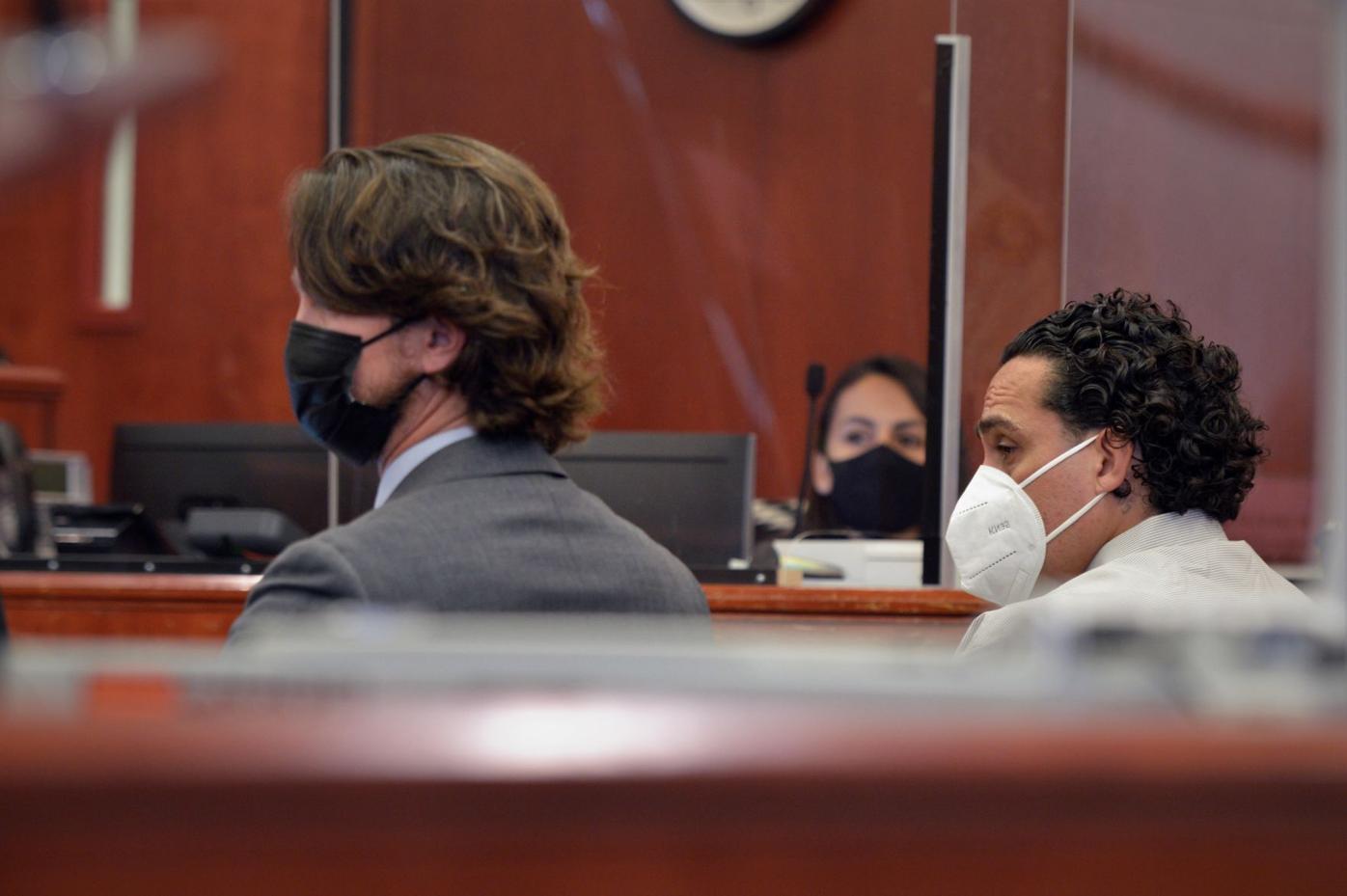 A judge Friday ruled there was sufficient evidence to uphold murder charges following a three-day preliminary hearing for a Lompoc man accused of shooting 35-year-old Kevin Najarro after a game of dice on West El Camino Street in January.

Superior Court Judge Patricia Kelly confirmed charges of murder and possession of a firearm by a felon and an enhancement against Robert Molina, 36, of Lompoc who is accused of killing Najarro in a garage located in the 900 block of West El Camino Street shortly before 7:30 p.m. Jan. 2.

The case now will proceed to trial, with a date yet to be determined.

During the preliminary hearing, Deputy District Attorney Alexander Harrison presented evidence that included a dismantled .22 revolver allegedly seized from an apartment in the 200 block of North Depot Street, where Molina was arrested on Jan. 4, and surveillance camera footage showing Molina attempting to cover his face as he fled the scene of the shooting.

Additionally, Harrison cited the low standard of proof in a preliminary hearing, or a preponderance of evidence, as opposed to a reasonable doubt standard needed to prove guilt in a jury trial.

Brian Carroll, Molina's attorney, argued there was no evidence of shell casings, Molina's DNA and fingerprints, gunshot residue, information on social media or his cellphone that connected his client to the scene.

In addition, Carroll questioned the validity of the eyewitness statements made to Santa Maria Police after the shooting.

"I think the idea of someone shooting someone who is an adult over Pokemon cards is just ludicrous," said Carroll, adding Molina fled the scene because he didn't want to get shot. "This is a place where drugs are used."

The case is scheduled for an arraignment on information at 8:30 a.m. Oct. 20 in Department 6 of Superior Court in Santa Maria.