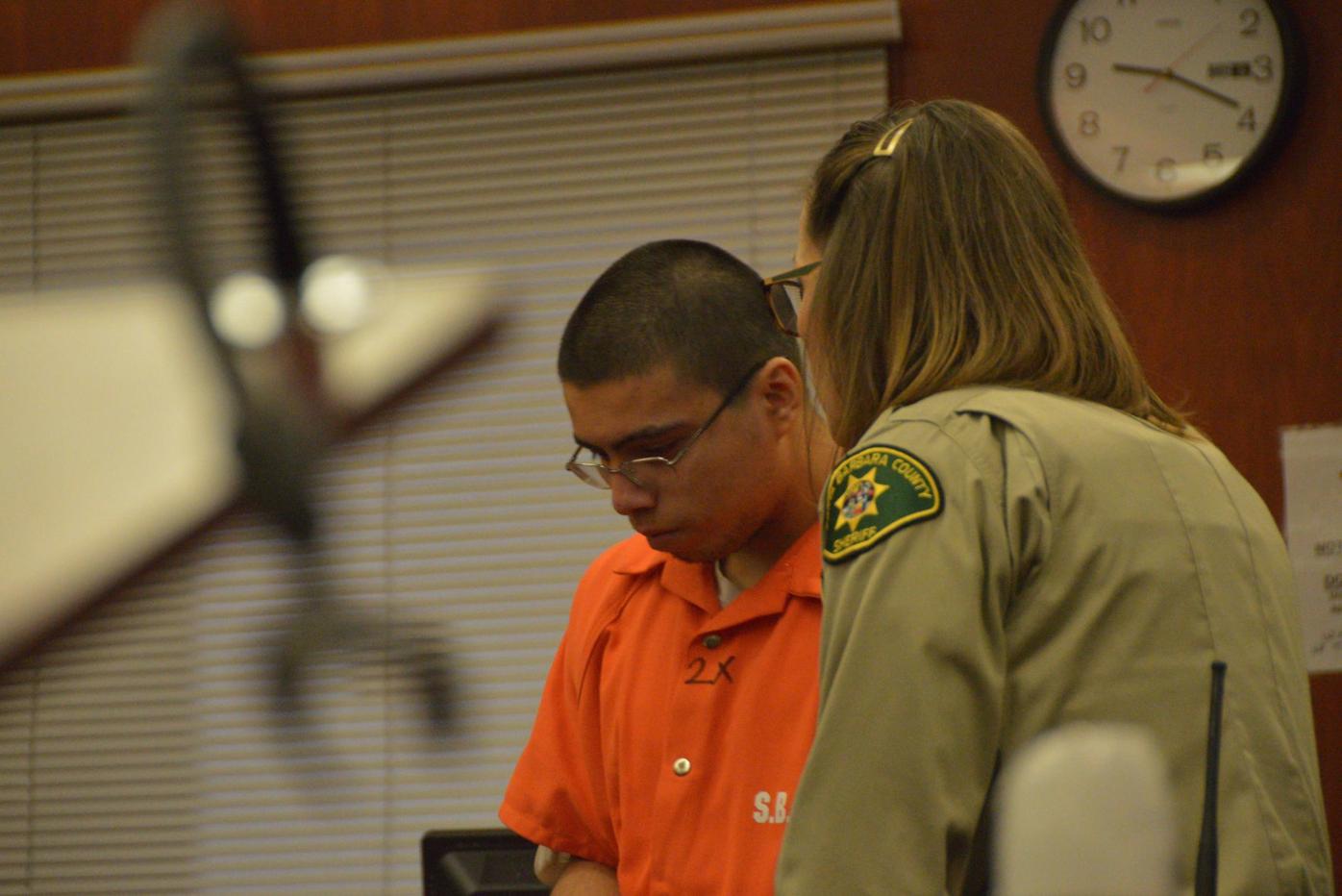 Santa Maria Superior Court Judge Patricia Kelly on Nov. 6, 2019, upheld charges of murder and attempted murder against Agustin Flores, 19, who is accused of killing a man and injuring two others in a November 2018 shooting in Santa Maria. 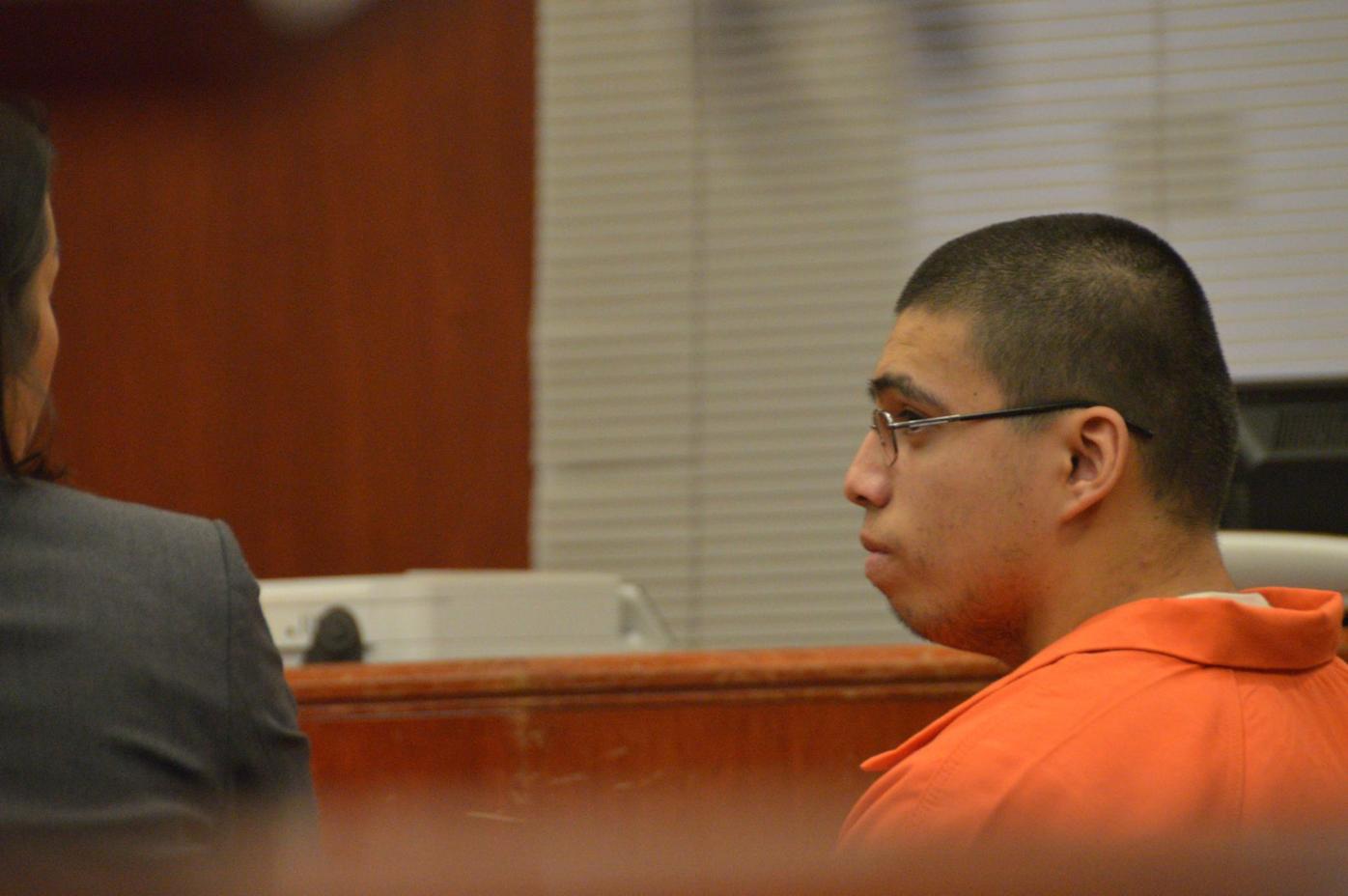 Agustin Flores during a court appearance on Nov. 6, 2019.

Santa Maria Superior Court Judge Patricia Kelly on Nov. 6, 2019, upheld charges of murder and attempted murder against Agustin Flores, 19, who is accused of killing a man and injuring two others in a November 2018 shooting in Santa Maria.

Agustin Flores during a court appearance on Nov. 6, 2019.

A Santa Barbara County judge on Thursday upheld murder charges against an alleged Guadalupe gang member accused in a November 2018 shooting in Santa Maria that left one man dead and two others injured.

Agustin Flores, 19, appeared for a preliminary hearing in Santa Maria before Superior Court Judge Patricia Kelly, who determined there was enough evidence to uphold his charges of one count of murder, two counts of attempted murder and several enhancements, including participation in a criminal street gang.

The court has started incorporating video conferencing for hearings, although court rules required Flores to appear in person, according to Chief Deputy District Attorney Sonia Balleste.

Flores was arrested on Nov. 2, 2018, following a shooting that left Salomon Morales Robles, 37, dead with several gunshot wounds in the 1200 block of West Bethel Lane, according to Santa Maria Police. Flores was 17 at the time of the shooting.

Additionally, two more people were shot, a male and a female, who are not identified in the amended complaint filed on Feb. 26, 2020. Flores pleaded not guilty to all charges.

A second juvenile was charged in January 2019, although his name wasn't released due to his age at time.

Flores received additional charges of conspiracy to commit a crime and assault likely to produce great bodily injury last November in a separate case stemming from an alleged Oct. 10 on another jail inmate.

He pleaded not guilty to those charges as well, although the charges against his co-defendant — MS-13 murder suspect and alleged MS-13 gang member Juan Carlos Lozano Membreno — were dismissed Jan. 17 by Judge John McGregor, who cited "furtherance of justice" as the reason.

Flores is scheduled to appear for a May 28 arraignment on information in Department 9 of Superior Court in Santa Maria.