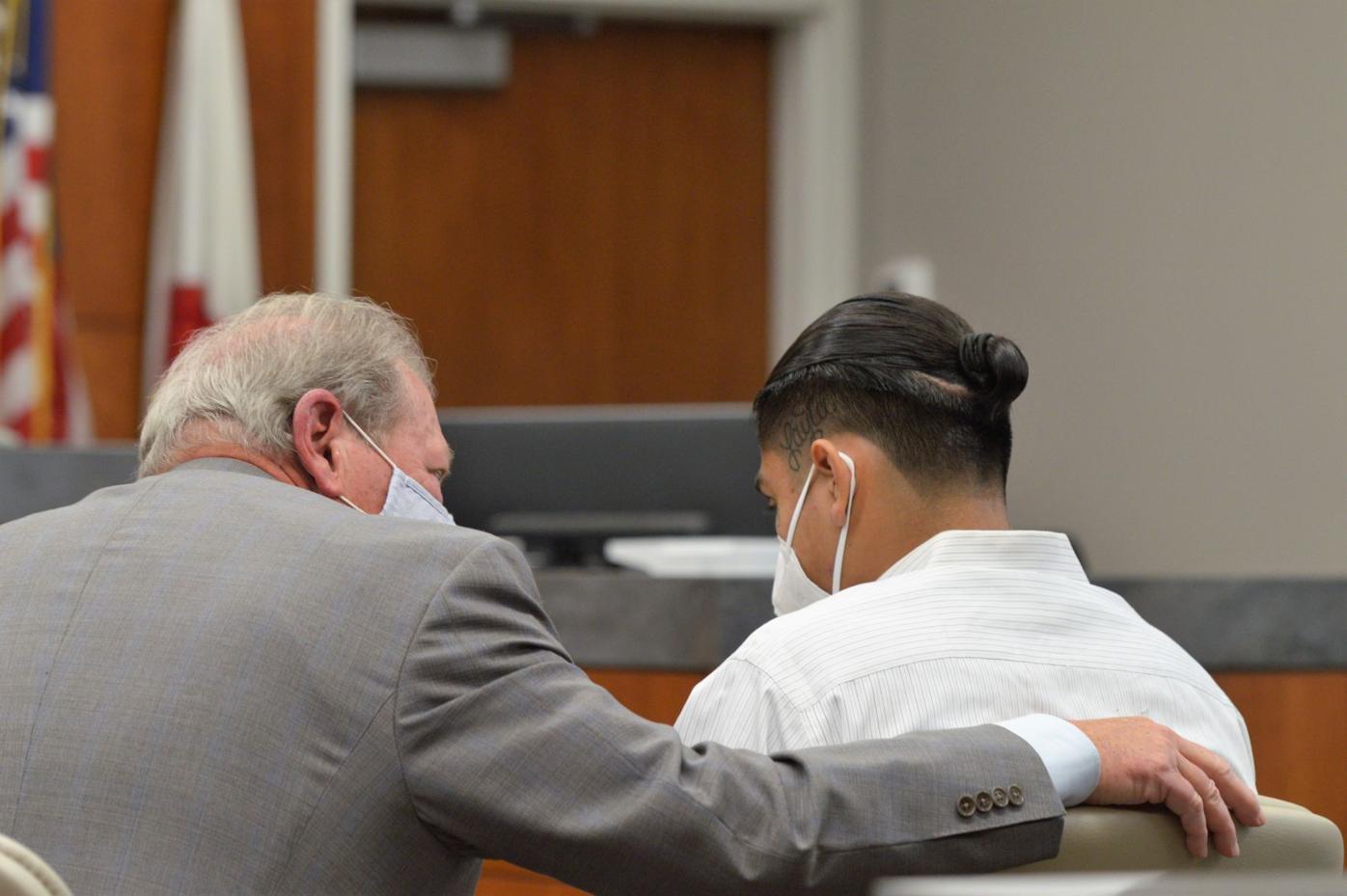 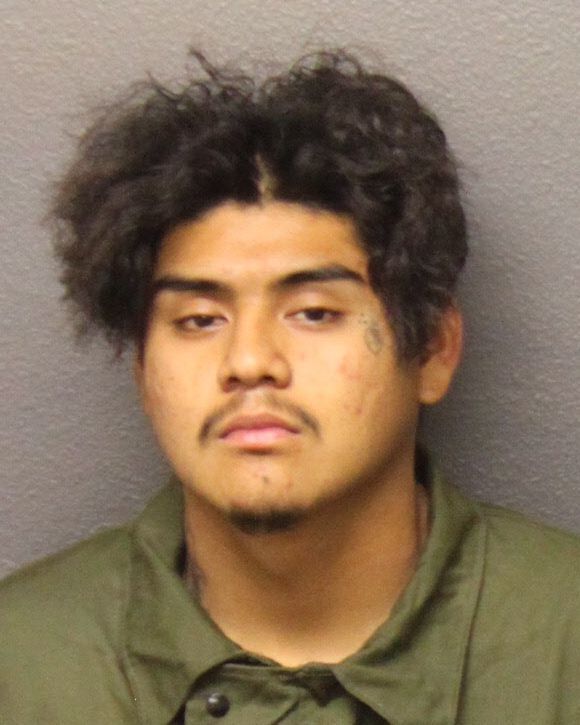 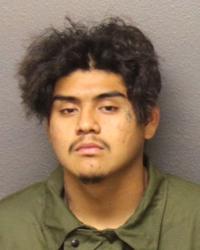 A judge on Monday upheld murder-related charges against an 18-year-old Santa Maria man accused of shooting a 38-year-old man near the intersection of South Curryer and West Boone streets.

Fernando Camarillo Cervantes will stand trial in the death of Rafael Santos Toribio on one count of first-degree murder and four enhancements, including the use of a firearm to commit great bodily injury, following a preliminary hearing.

He has pleaded not guilty to all charges and remains at the Main Jail with a bail amount of $2 million.

An 18-year-old from Santa Maria was arrested Monday in connection to the May shooting death of a 38-year-old man near the intersection of Curryer and Boone streets, according to police.

Cervantes is accused of shooting Toribio following what was described as a seemingly random encounter between two groups of individuals who had been drinking earlier in the day, according to testimony.

Santa Maria Police officers were dispatched around 10 p.m. May 30 to the intersection, where they located Toribio of Santa Maria lying in the street with a gunshot wound, according to Lt. Terry Flaa. Toribio was transported to a local hospital, where he died.

Through their investigation, officers learned that Toribio and two other people, including a man described as his cousin, drove to 7-Eleven to purchase beer and an argument ensued after Toribio allegedly made a disrespectful comment about his relative's daughter on the car ride home.

The vehicle stopped and the cousin got out, flagging down a vehicle carrying Cervantes, two female passengers in the backseat and an unidentified male John Doe driver, which happened to drive past the scene at that moment.

The cousin allegedly accused Toribio of trying to steal his car, according to Officer Oscar Corral.

"He thought that it wasn't being stolen, that it was a lie possibly," Corral testified, referring to the John Doe witness during police questioning.

Officer David Kulp testified that he identified Cervantes from nearby surveillance video footage, which showed several individuals engaged in a fistfight before the shooting.

During the fight, Toribio appeared to be moving away from Cervantes when he fired a 9-millimeter bullet that penetrated Toribio's left clavicle, near the base of the neck, according to police testimony.

Police arrested Cervantes June 7 on a Ramey warrant in the 300 block of West Street, records show.

Kulp said Cervantes initially didn't remember the shooting, but a jail deputy informed the detective that he allegedly indicated involvement in the incident, and wanted to write an apology letter to Toribio's family.

Earlier in the day, Cervantes said they drank alcohol at a nearby park and that he took Xanax, a controlled substance, according to Kulp. In addition, Kulp said Cervantes had the gun because "people aren't getting into fistfights anymore."

"I was not in the correct mindset," according to the letter, which was one paragraph long and read aloud in court. "I hope you guys can forgive me."

Deputy District Attorney Alexander Harrison said there was enough probable cause to uphold the charges because Cervantes lied about his role in the crime and tried to destroy evidence.

Michael Scott, Cervantes' attorney, argued there was sufficient evidence for voluntary manslaughter because there was no premeditation and his client was lured into a crime believing he was stopping a robbery from occurring.

Santa Barbara County Superior Court Judge James Herman said he didn't base his ruling on the alleged admission but on the video evidence, which appeared to show Toribio moving away when he was shot.

Cervantes is scheduled for an arraignment on information at 8:30 a.m. Nov. 18 at Superior Court in Santa Maria.