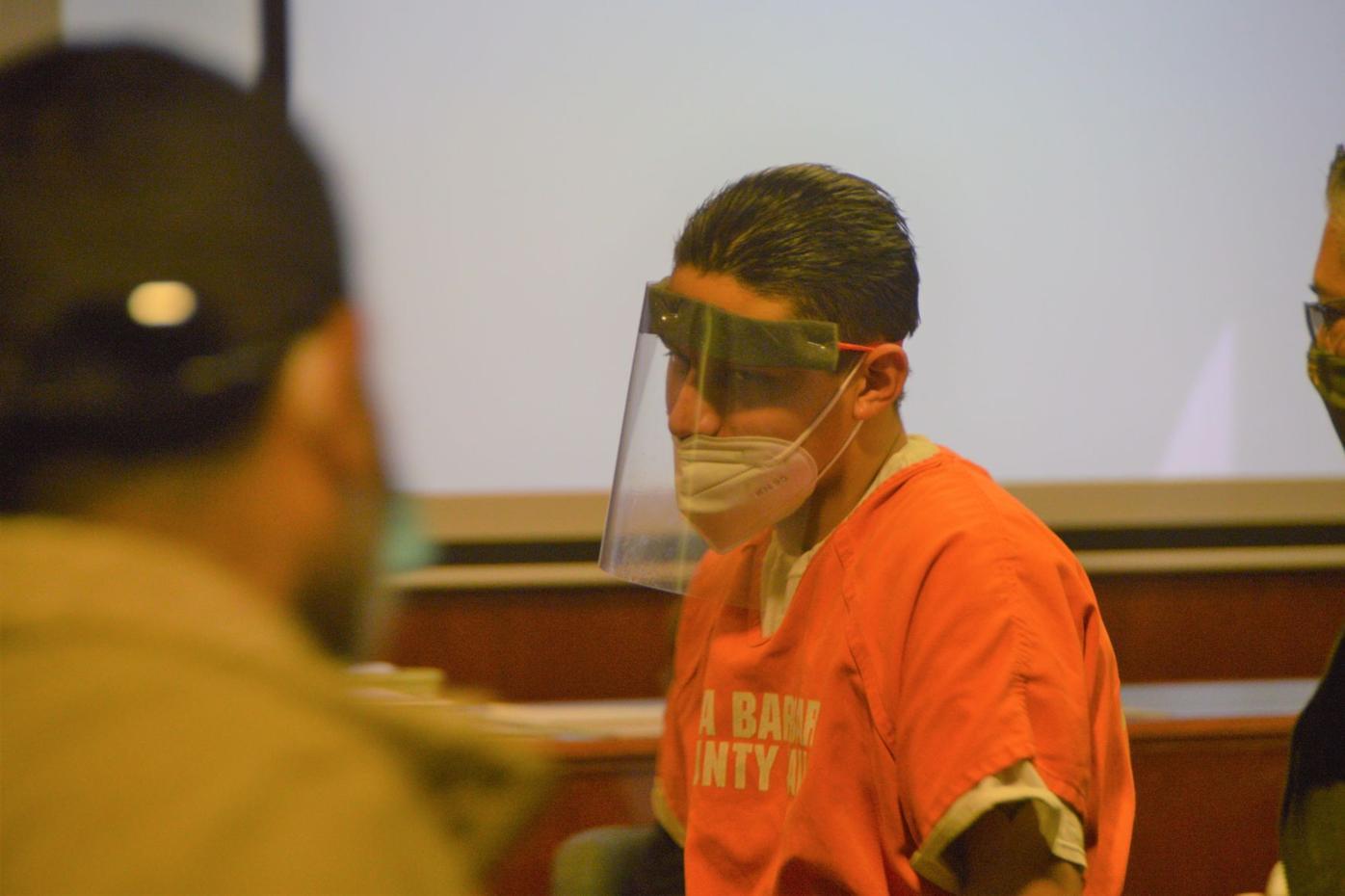 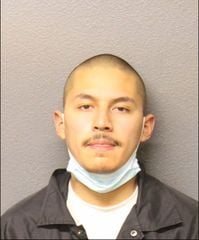 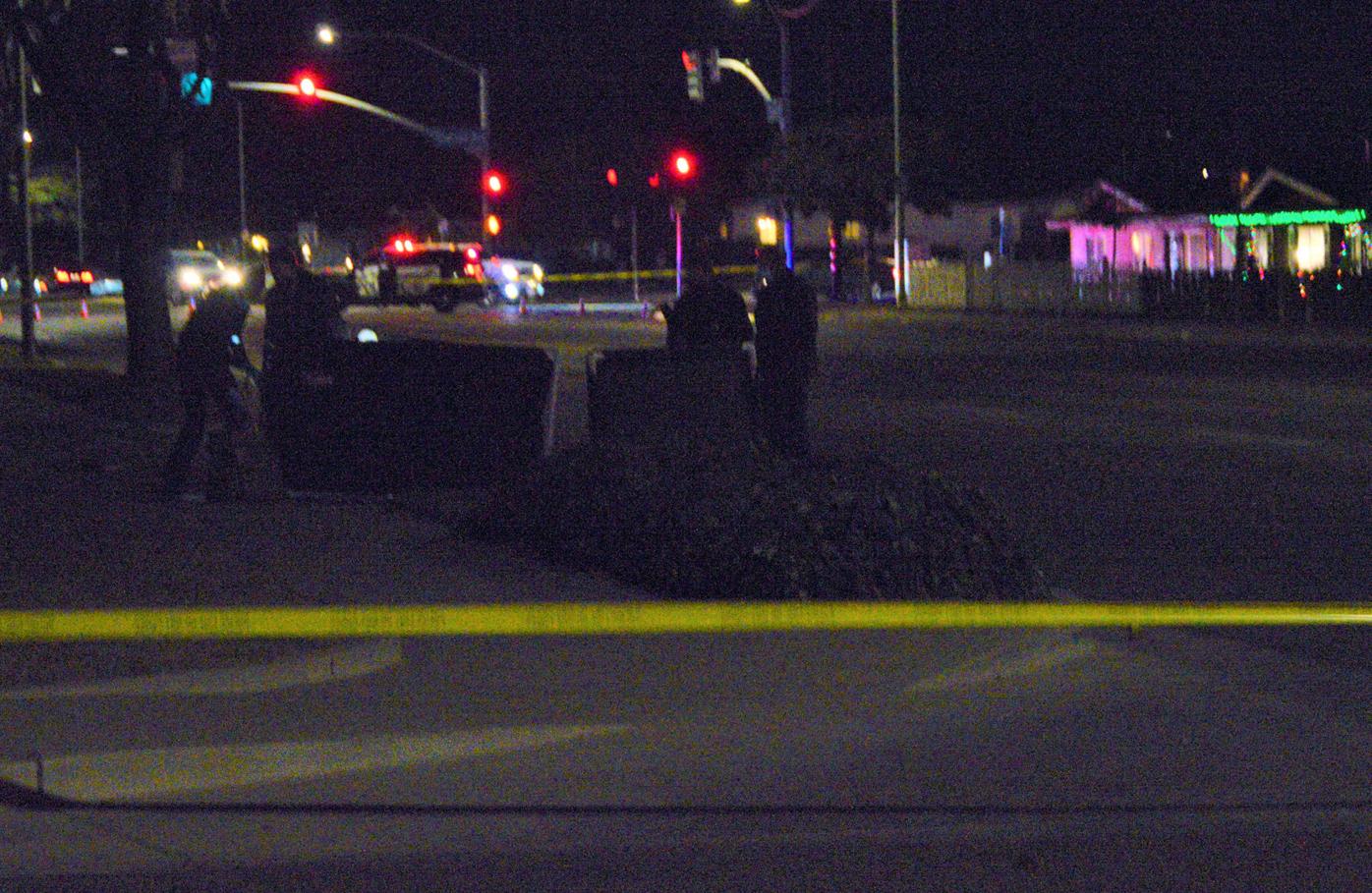 Santa Maria Police crime scene technicians investigate the shooting death of 20-year-old Kevin Nunez-Escamilla, who was shot and killed shortly before 4:30 p.m. Dec. 18, 2020 in the 800 block of West Donovan Road. 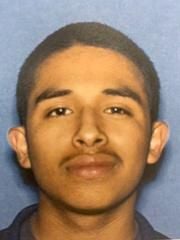 Santa Maria Police crime scene technicians investigate the shooting death of 20-year-old Kevin Nunez-Escamilla, who was shot and killed shortly before 4:30 p.m. Dec. 18, 2020 in the 800 block of West Donovan Road.

An alleged member of the 18th Street gang on Tuesday filed a motion seeking the identity of a confidential informant used by the Santa Maria Police Department and that person's role in the investigation into the December 2020 shooting death of a 20-year-old man on West Donovan Road.

The motion was filed on July 20 by Erica Sutherland, an attorney with the Santa Barbara County Public Defender's Office representing 20-year-old Jesus Garcilazo. Garcilazo is accused of shooting and killing Kevin Nunez-Escamilla shortly before 4:30 p.m. Dec. 18, 2020, in the 800 block of West Donovan Road, according to court records.

The criminal complaint filed Dec. 24, 2020 accused Garcilazo of membership in the 18th Street gang, considered a transnational criminal organization by the FBI, and killing Nunez-Escamilla, who was allegedly a member of the rival West Park gang.

Garcilazo was charged with murder and three enhancements, including that he was a member of a criminal street gang and used a firearm to cause great bodily injury. He pleaded not guilty to all charges.

A murder charge was upheld Wednesday against a Santa Maria man who is an alleged gang member charged in the shooting death of a rival on West Donovan Road in December 2020.

Sutherland and Deputy District Attorney Jordan Lockey did not provide comment on the motions.

In addition to the identity, the motion seeks pretrial discovery for other information regarding the confidential informant, including a list of cases and investigations in which the person acted as a cooperating witness, or while undercover, and a list of criminal convictions.

The informant was recruited by the SMPD in 2018 to work off criminal charges and became a paid informant in December 2020 after establishing credibility and providing information in other gang-related investigations, according to the July 20 motion filed in Superior Court.

The Santa Maria Police Department did not respond to requests for comment.

Additionally, Garcilazo filed a motion on June 29 seeking to quash a search warrant for more than a year's worth of Facebook and Snapchat data, including private messages. In the motion, Sutherland argued the warrant's probable cause was supported by "sweeping generalizations" and that it was too broad, claiming the scope of the search was not specific enough to satisfy the particular requirement of the Fourth Amendment.

The two motions are scheduled for a hearing at 8:30 on Aug. 2 in Dept. 7 of Superior Court in Santa Maria.