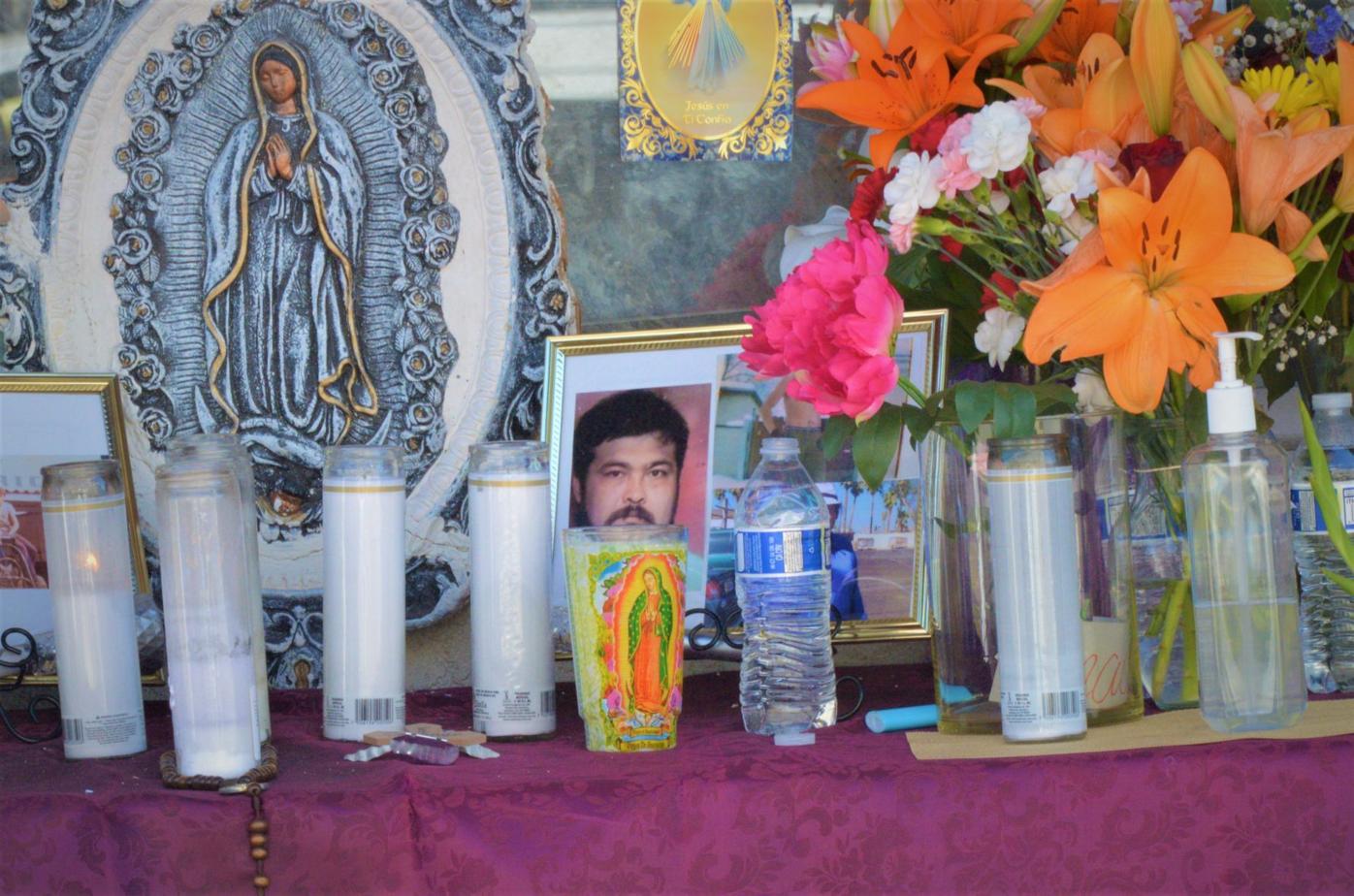 A vigil has been erected at the home of Juan Luis Olvera-Preciado, 59, who was unintentionally killed in an officer-involved shooting as he sat in his vehicle near the intersection of Birch and Obispo Streets in Guadalupe shortly after 9:30 p.m. Aug. 21. 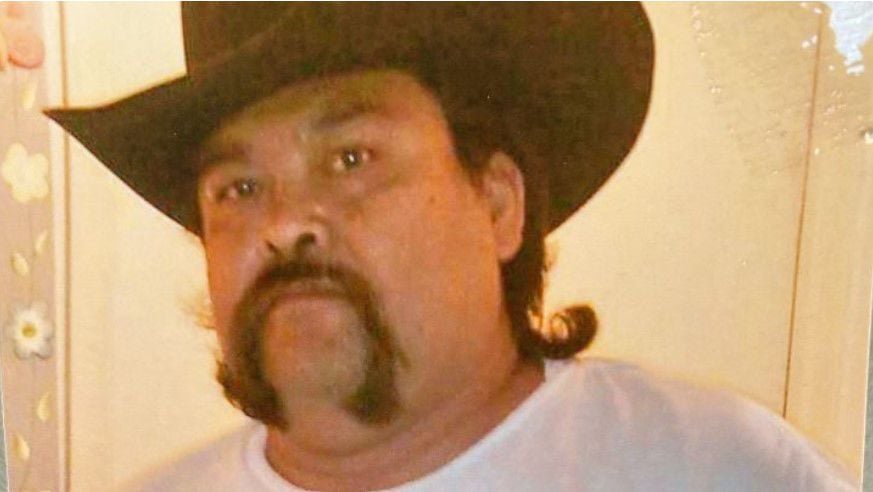 A vigil has been erected at the home of Juan Luis Olvera-Preciado, 59, who was unintentionally killed in an officer-involved shooting as he sat in his vehicle near the intersection of Birch and Obispo Streets in Guadalupe shortly after 9:30 p.m. Aug. 21.

A vigil decorated with flowers, candles and rosaries has been erected in a public display of grief in the front yard of the home of Juan Luis Olvera-Preciado, a Guadalupe man who was unintentionally killed in an officer-involved shooting Aug. 21 on Obispo Street.

The vigil is covered by a tent and has folding chairs for friends and family to pray and mourn their loss in accordance with Catholic tradition.

Olvera-Preciado, 59, was sitting inside his vehicle near the intersection of Birch and Obispo streets when he was struck by police gunfire shortly after 9:30 p.m. and pronounced dead at the scene a short time later, according to Guadalupe Police Chief Michael Cash.

Cash said that just before the shooting, two of his police officers attempted to detain a suspect wanted on a felony no-bail warrant near Olvera-Preciado’s vehicle and one officer discharged his service pistol in the process.

“We’re just hurting, we’re really hurting,” said Olvera-Preciado’s son, who did not want to be identified, but who added the family is raising funds for funeral expenses and to ship his father to his home city of Guadalajara, Mexico, where he can be buried.

A 59-year-old Guadalupe man was shot and killed Saturday when a police officer fired at a wanted suspect but, instead, hit the man who was sitting inside his vehicle near Birch and Obispo streets.

The family established a GoFundMe page to raise money for that purpose. As of Friday afternoon, $4,427 of a $10,000 goal had been raised.

Expenses to ship someone for burial in another country can run as high as $15,000, according to funeralwise.com.

“On behalf of the family Olvera, with a heavy heart and in disbelief and severely hurting, [we] are trying to put Juan Luis Olvera-Preciado to rest,” said Zuleima Olvera, who is listed as the organizer of the GoFundMe.

Details about the shooting are scarce. Santa Barbara County Sheriff’s Office detectives responding to the scene immediately recognized that the incident fell under AB1506, according to Cash.

The law, which went into effect July 1, requires notification be given to the state Attorney General’s Office, which independently investigates a case whenever an unarmed person is shot and killed in an officer-involved shooting. Statistics provided by the Attorney General’s Office show three such officer-involved shooting investigations have preceded Guadalupe’s under AB1506, with the first occurring on July 15 in Los Angeles County.

Cash hasn't released the name of the two responding officers or the name of the person they arrested. The Santa Maria and Guadalupe police departments, and the Santa Barbara County Sheriff's Office are assisting with the investigation.

A woman and neighbor of the Olveras who was celebrating a birthday with family in her backyard Friday, recounted the events that occurred immediately after the shooting.

The neighbor, who did not want to be identified but was interviewed by investigators, said she heard three shots that sounded like fireworks, and then saw the flash of police lights through the windows. Her children, who usually sleep in separate rooms, slept together in the nights following the shooting, she said.

Until official findings are released by the Attorney General's Office, Cash requested patience from the public and privacy for the family.

“We all really have to wait until all this is really brought out,” Cash said during a Monday press conference. “And then we’re all going to deal with it at the same time.”