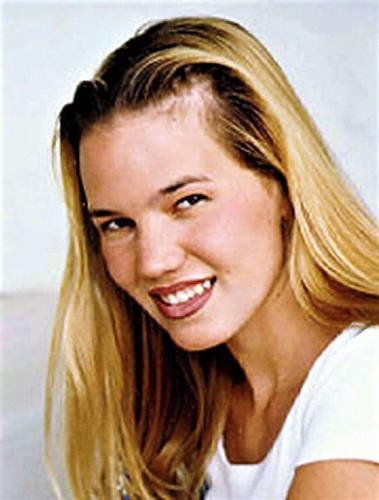 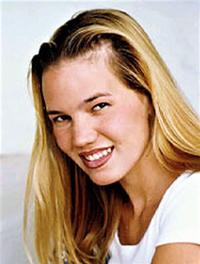 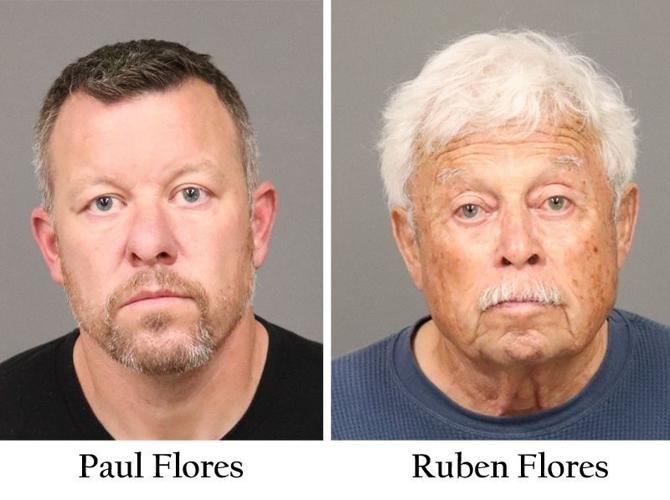 The trial of Paul Flores on suspicion of murder and his father, Ruben Flores, suspected of being an accessory after the fact, will resume Thursday in Monterey County Superior Court in Salinas, a court spokeswoman said.

Opening statements began Monday, but the trial was postponed Tuesday for an undisclosed reason.

Paul Flores, 45, is charged with murder in the 1996 Memorial Day weekend disappearance of 19-year-old Cal Poly student Kristin Smart, whose body has never been found, after he walked her back to her dorm following an off-campus party.

Ruben Flores, 81, is accused of helping his son hide the body, allegedly burying it in the family’s Arroyo Grande backyard, then later moving it.

Both men have pleaded not guilty.

Presentation of evidence is scheduled to begin at approximately 9:30 a.m., she said.

Seating in Department 4 will again be limited, Ramirez-Zapata said, but overflow seating will be available in Department 1 on the third floor of the courthouse.

The trial was moved to Monterey County at the request of defense lawyers who said Paul and Ruben Flores could not get a fair trial in San Luis Obispo County due to the amount of publicity regarding Smart’s disappearance.

Separate juries are considering each man’s case in a trial expected to last four months.