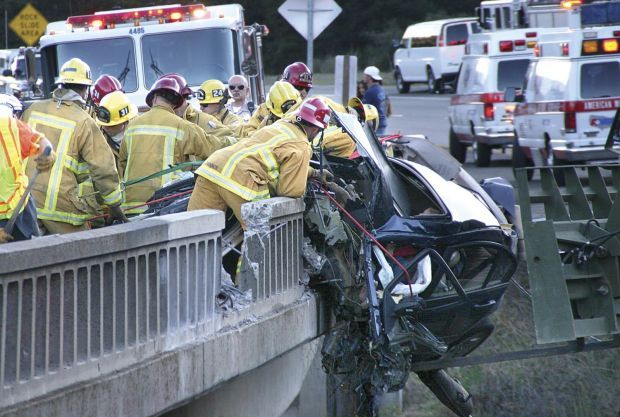 Firefighters rescue a Kelli Groves and her family from a car dangling precariously over a bridge after a fiery crash on Highway 101 south of Buellton a year ago. 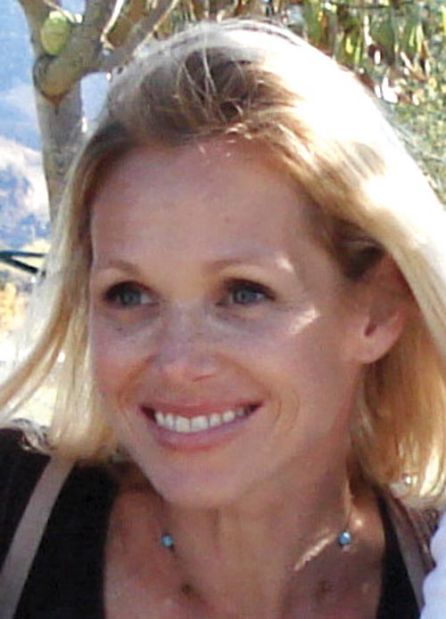 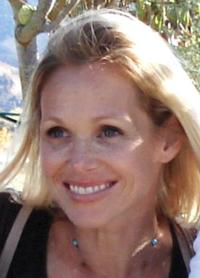 Kelli Groves and her family were rescued by firefighters from a car dangling precariously over a bridge after a fiery crash on Highway 101 south of Buellton a year ago.

Firefighters rescue a Kelli Groves and her family from a car dangling precariously over a bridge after a fiery crash on Highway 101 south of Buellton a year ago.

Kelli Groves and her family were rescued by firefighters from a car dangling precariously over a bridge after a fiery crash on Highway 101 south of Buellton a year ago.

A year after the dramatic rescue of a mother and her two daughters from a crushed sedan as it dangled precariously off a Highway 101 bridge just south of Buellton, the family has filed a complaint for major damages against the trucking company whose driver caused the collision and the late driver’s estate, it was announced Monday.

“This case underscores continued national concern over the lack of big rig safety, and highlights not just driver fault, but corporate neglect,” the announcement said.

Kelli Groves, then 36, of San Juan Capistrano, her 10-year-old daughter Sage and 11-week-old daughter Mylo were extricated from their smashed BMW after it was struck by a truck Jan. 12, 2012, and teetered on the verge of plunging into a creekbed far below in the Three Bridges area south of Santa Rosa Road.

An empty gravel truck driven by Charles Allison Jr., 48, of Grover Beach had smashed into the northbound BMW and pushed it through the bridge’s concrete guard rail. The truck plunged about 100 feet into the creek, bursting into flames and killing Allison.

According to a toxicology report, Allison was under the influence of both methamphetamine and amphetamine at the time of the crash.

The rescue, which received national and international attention, was aided by a group of Navy Seabees who were stuck in southbound traffic near the accident. They were able to use a huge forklift they were transporting to help prevent the BMW from sliding off the bridge while the three occupants were rescued.

Kelli Groves, a teacher at Del Obispo Elementary School in San Juan Capistrano, and her daughter Sage suffered serious injuries, including pelvic fractures. They were airlifted by helicopter to Santa Barbara Cottage Hospital and released a week later.

Mylo, who suffered lesser injuries, including leg fractures, was taken from the crash by ambulance to Santa Barbara Cottage Hospital and was released that week as well.

The Groves family continues to “focus their energies on recovering from the physical and emotional injuries suffered as a result of this terrifying ordeal,” said the press release from the family and attorneys Wylie Aitken and Michael Penn, and “they remain forever grateful for the heroic actions of their rescuers.”

“Sadly, the driver of the big rig involved in this collision had a long history of drug and illegal substance abuse. He had several run-ins with the law for drug possession and driving under the influence. It is shocking that a trucking company would even hire and allow someone suffering from such addiction problems to drive a vehicle capable of so much harm to others,” the attorneys said.

Edward Walley, president of R and R Auto Wrecking, said attorneys are “handling everything” and gave no further comment.

The timing of the filing, nearly a year to the day of the collision, is coincidental, Penn said.

Kelli Groves and her daughters were on their way to Mission San Luis Obispo on the day of the collision, according to Penn. Sage was working on a report for school about the mission.

They continue to recover from the crash and will have “lifelong pain complaints,” Penn said.

Sage is scheduled to have leg surgery to remove hardware and pieces of glass this month, he added.