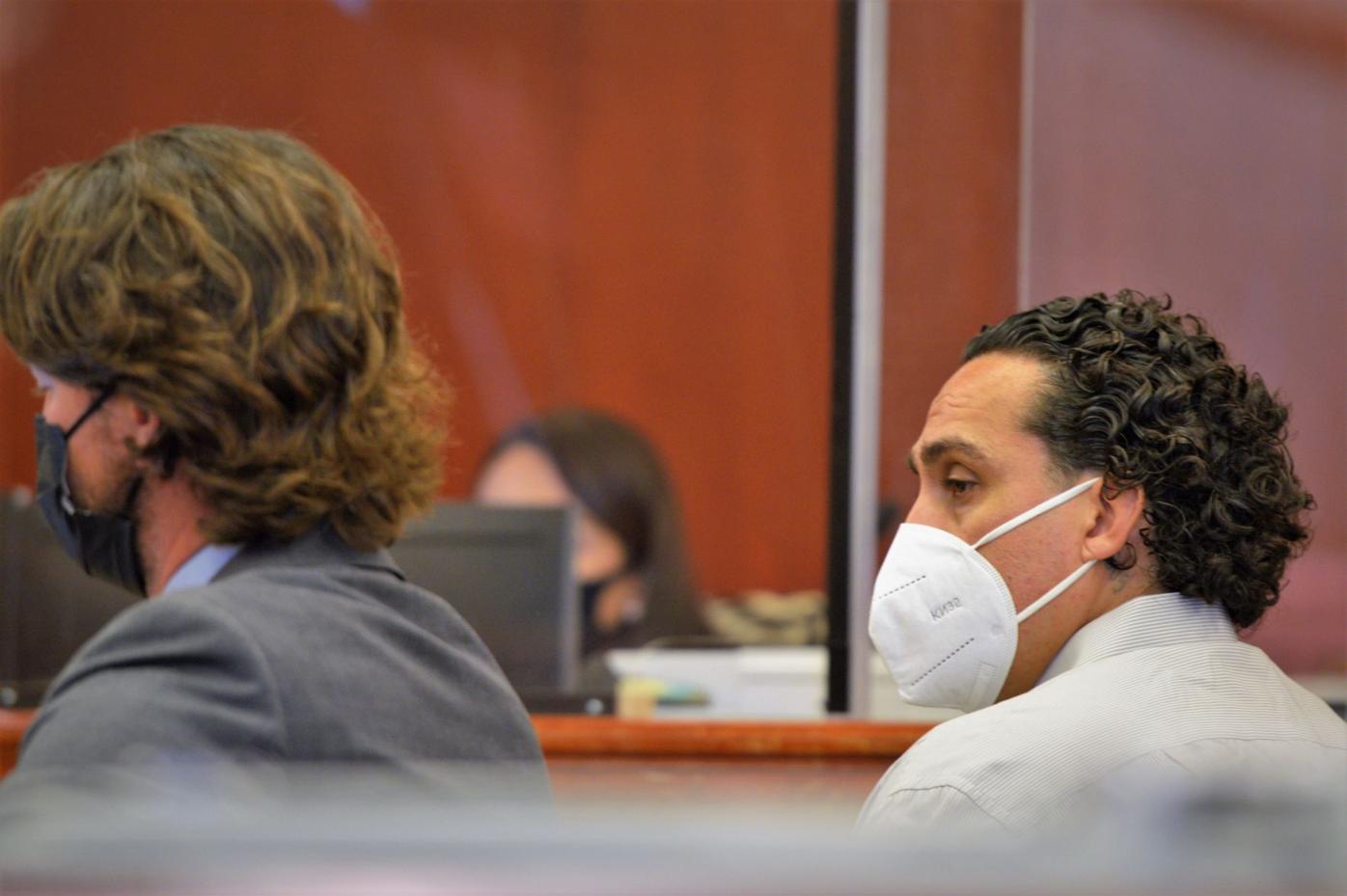 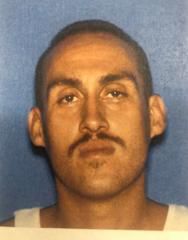 The 35-year-old victim of a January shooting on West El Camino Street was killed shortly after a game of dice involving several people inside of a garage, according to a Santa Maria Police detective who testified in court Thursday.

Emergency responders were dispatched to a report of a gunshot victim in the 900 block of West El Camino Street at about 7:30 a.m. Jan. 2, according to Santa Maria Police Detective David Kulp, who was part of the response.

Kulp located Kevin Najarro, of Santa Maria, who was apparently deceased and shot several times. Robert Molina, of Lompoc, was arrested two days later, on Jan. 4, in the 200 block of North Depot Street and charged with the murder of Najarro.

Kulp, along with several other Santa Maria Police officers, testified at Molina’s preliminary hearing, which began on Wednesday.

A Lompoc man was arrested Monday on suspicion of murder in the shooting death of 35-year-old Kevin Najarro on West El Camino Street in Santa Maria.

In addition to murder, Molina is charged with possession of a firearm by a felon and three enhancements, including using a firearm to cause great bodily damage in the commission of a felony. Molina pleaded not guilty to all charges on Jan. 13.

The hearing continued for a second day Thursday at Superior Court in Santa Maria. The courtroom audience was virtually empty on both days except for an older woman who sat in the back.

At the hearing’s conclusion, Judge Patricia Kelly will rule on whether there is enough evidence to uphold the charges before the case heads to trial.

Santa Maria Police Officer Erik Hesch was the first to testify and the first emergency responder on scene.

Upon arrival, Hesch was directed to the backyard of the residence and into a garage unit, where he located a “large amount” of blood splatter and Najarro, who lay motionless on a nearby mattress, he testified.

Kulp testified that a medical examination he observed showed Najarro was struck four times with bullets consistent with the .22-caliber size: once on the left side of the neck, the right arm, the left leg and left upper back, which was the one that the doctor said killed Najarro.

During his testimony, Santa Maria Police Detective Zackary Robbins said he interviewed the resident of the home, who was friends with Najarro and that they were hanging out together that day.

Several other people came to the residence over the course of the day, including a male individual named “Skills,” a female witness and another male individual identified as "Elmer," who played a game of dice with Najarro in the garage, according to Kulp's testimony.

Kulp testified that the female witness told him that Skills believed Najarro was cheating at the dice game, which had a $20 pot. Afterward, the witness said Skills showed Najarro some Pokemon cards and an “uncomfortable” situation between the two men followed, which she tried to diffuse before walking out to her car across the street.

When the witness reached her car, she heard several gunshots and hid in the nearby bushes, according to Kulp.

After the shooting, Hesch testified a witness said Skills was spotted walking away from the scene.

Several nearby residential surveillance cameras gathered and synchronized by Santa Maria Police Cpl. Stephen Best captured a person wearing distinctive clothing, including a pair of Nike Air Jordans that had a blue toe on one shoe and red toe on the other.

Search warrants executed on a car parked a short distance away on Fesler Street yielded a similar pair of Air Jordans in the trunk, several .22-caliber casings and bullets, and paperwork matching Molina’s name, according to testimony.

During a search of the North Depot Street apartment, police allegedly located a “deconstructed” Ruger single-action revolver with a black frame inside of an Igloo cooler and a silver cylinder showing the .22-caliber on the side in the same room, along with several brands of .22-caliber bullets, according to Kulp.

In one of the surveillance videos, Kulp said Molina can be seen with an object similar to the revolver and in another, about four gunshots can be heard at the time of the shooting.

The preliminary hearing continues at 8:30 a.m. Friday in Department 6 of Superior Court in Santa Maria.