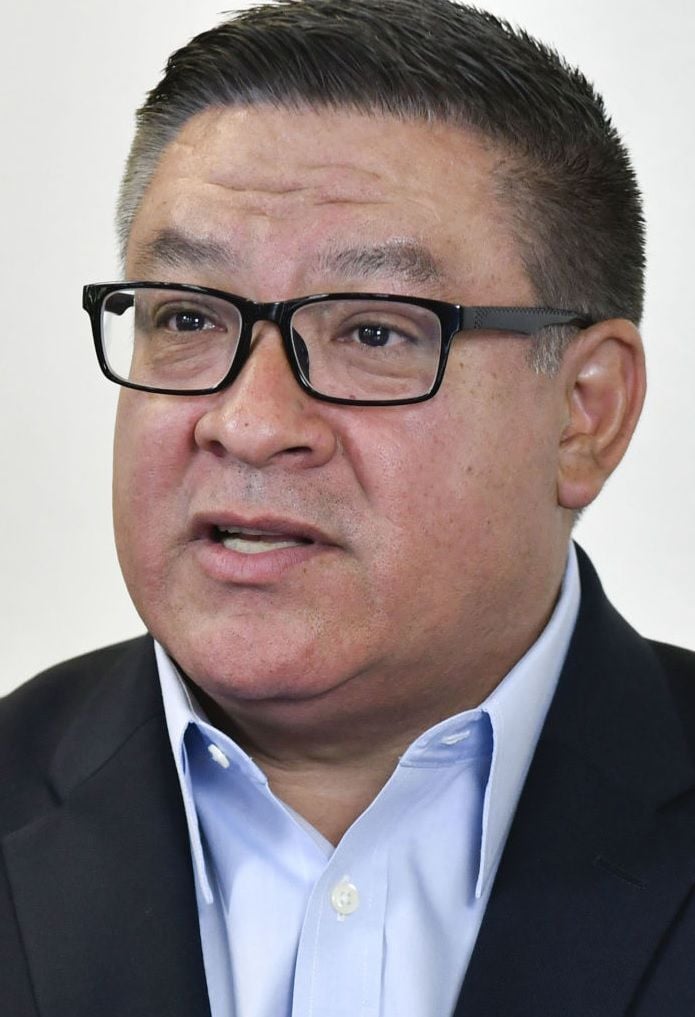 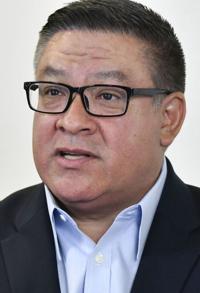 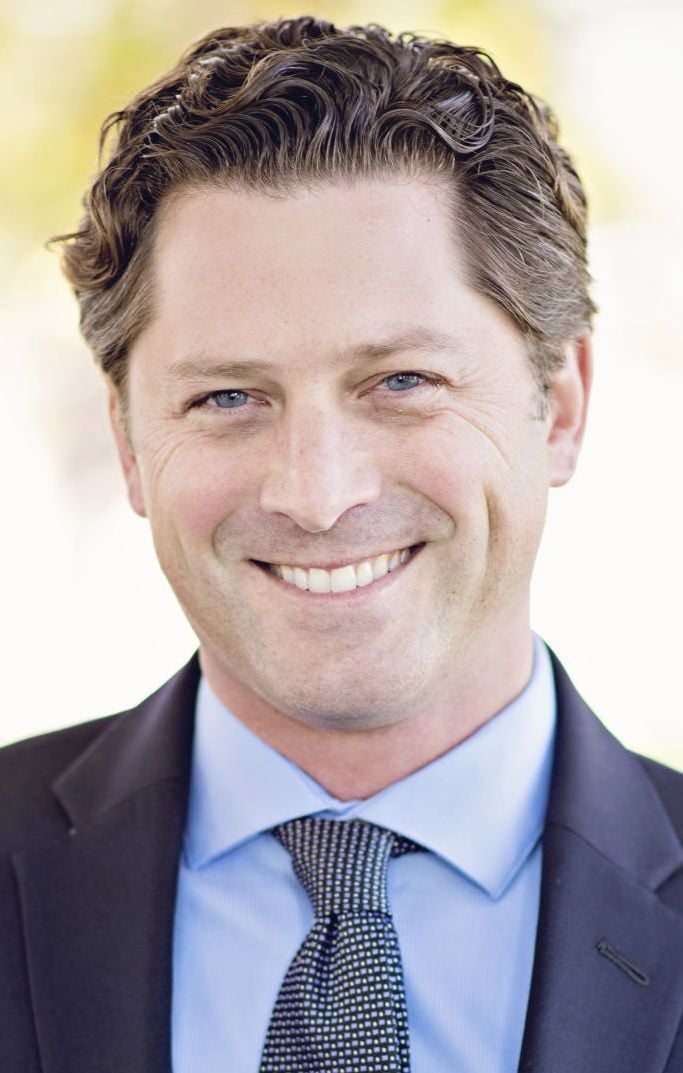 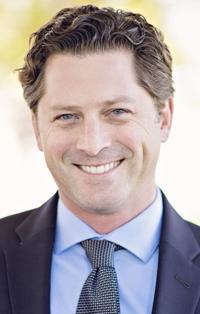 Central Coast Rep. Salud Carbajal condemned the anarchy that gripped the U.S. Capitol on Jan. 6 as supporters of President Donald Trump stormed into the building, forced members of Congress to hide under desks or flee in fear and halted the process of certifying the Electoral College votes that gave Joe Biden the presidency.

Speaking even as the violence and vandalism was still underway about 12:30 p.m., the Democratic congressman from Santa Barbara condemned Trump for not only inciting the insurrection but also for refusing to halt it, and he laid the blame for the chaos on some of his Republican colleagues in the House and Senate.

But Carbajal vowed that the vote will be taken, Biden will be certified as the president-elect, Trump will be out of the White House and a new administration will be installed as prescribed by the U.S. Constitution.

“I just must say this is shameful of our president to refuse to accept the reality that he lost … and he incited this protest and incited this violence and aggression,” he said from his office in a building across the street but without a view of the Capital building.

“What we're witnessing at the U.S. Capitol are disgraceful acts of political violence,” Cunningham said. “Our flag has been a symbol of liberty and freedom around the world for generations. Our democratic institutions are stronger than any one person, or any one election result.

“We must denounce violence as a means of political expression,” he said. “I implore everyone involved to remember that they are Americans, first and foremost.”

Carbajal, who was re-elected to the 24th District seat in the House of Representatives in the Nov. 3 general election, said peaceful protests are good and should be encouraged in a democracy.

“But protests that lead to violence and destruction are never good, and clearly that’s what’s taking place,” he said. “That squarely falls on the shoulders of a few — one, the main one, is the president who refuses to accept that he lost, and second, some of my colleagues in the Senate and the House who aided and abetted the claims by the president that have been proven absolutely false … and all the courts have said are without merit.”

He added, “I’m appalled that this president, besides inciting [the protest], is not trying to stop it at this point. … I’m just so disappointed and, frankly, outraged that our president is allowing this. It’s dangerous to our democracy and it sends a terrible message around the world.”

About an hour later, Trump released a videotaped announcement in which he again falsely claimed he had won by a landslide in an election that had been stolen from him.

He expressed sympathy with his supporters for “the pain” he said he knew they were feeling, but in a weak directive told them it was time “to go home in peace.”

Meanwhile, hundreds of Trump supporters surrounded the California Capitol in Sacramento in a slightly less violent demonstration they alternately called the “Wild Protest MAGA March” and the “Stop the Steal” rally.

News reports said police were trying to keep the Trump supporters separated from counter-demonstrators, but several fist fights had broken out and a number of people had been arrested.

Carbajal said like most members of Congress, he was in his office as part of the COVID-19 social distancing protocol, waiting to be called when needed while the only people in the chamber were those necessary to begin the process of voting to certify the election results.

“I can see very few people,” Carbajal said while looking out his window, adding that he had a view of about five blocks but couldn’t see the Capital building from his office. “Literally, I can see about five people.”

He said he has been in Washington, D.C., when there were much larger peaceful protest marches, but with the television news media focused on what was happening right outside and inside the Capitol building, it appeared the crowd was very large.

“While it is sizeable, it is not a large crowd like we’ve seen before,” Carbajal said. “I don’t want to minimize this, but I want to give it context.”

“This president, one way or another, will leave this White House before the end of January,” he said. “We will certify the electoral votes. We have procedurally not adjourned, so we are still in session.

“We may not vote today or maybe not tomorrow, but we will vote, Trump will leave office and we will have a new administration come Jan. 20.”

Solving the farm labor shortage, bringing in renewable energy projects that provide jobs and creating more affordable housing are among the Central Coast issues Salud Carbajal plans to focus on if he’s re-elected to the 24th Congressional District seat in the Nov. 3 general election.