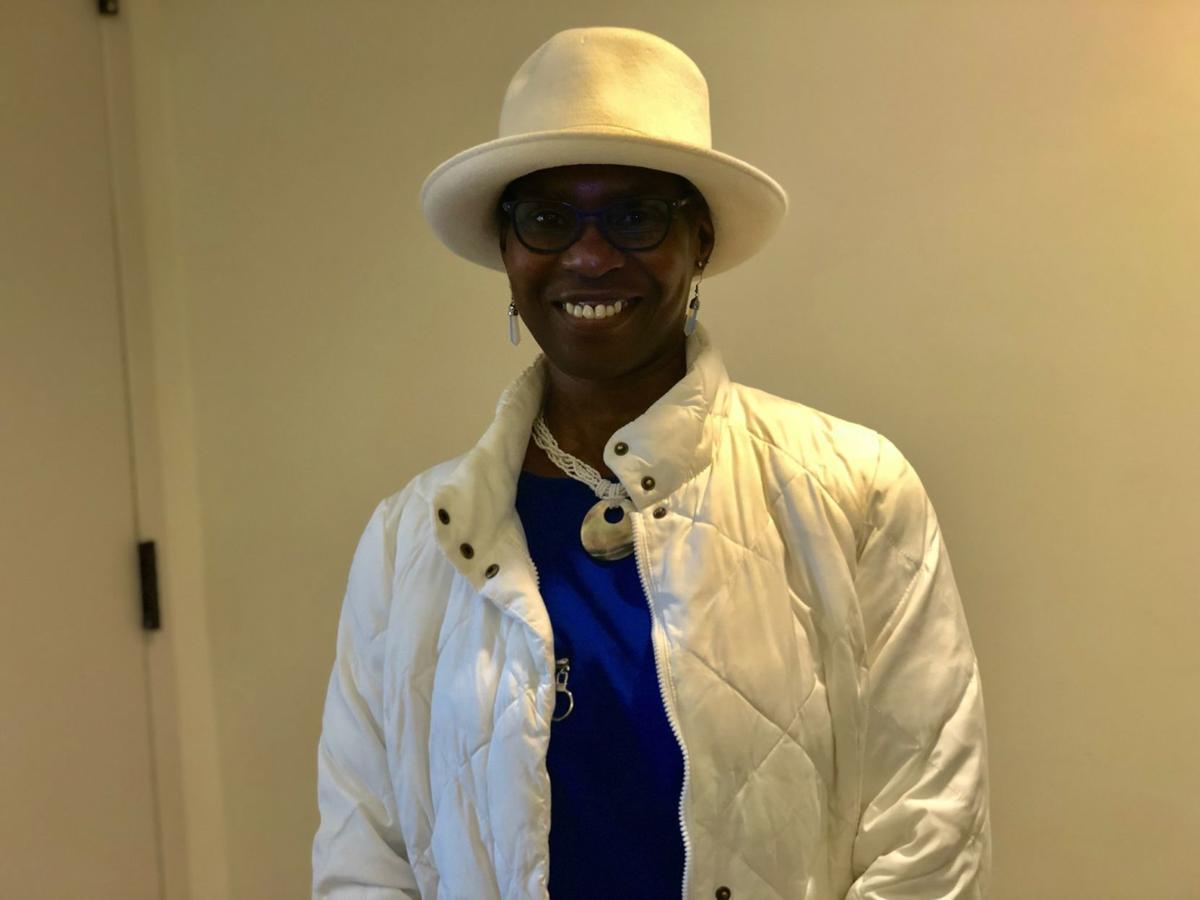 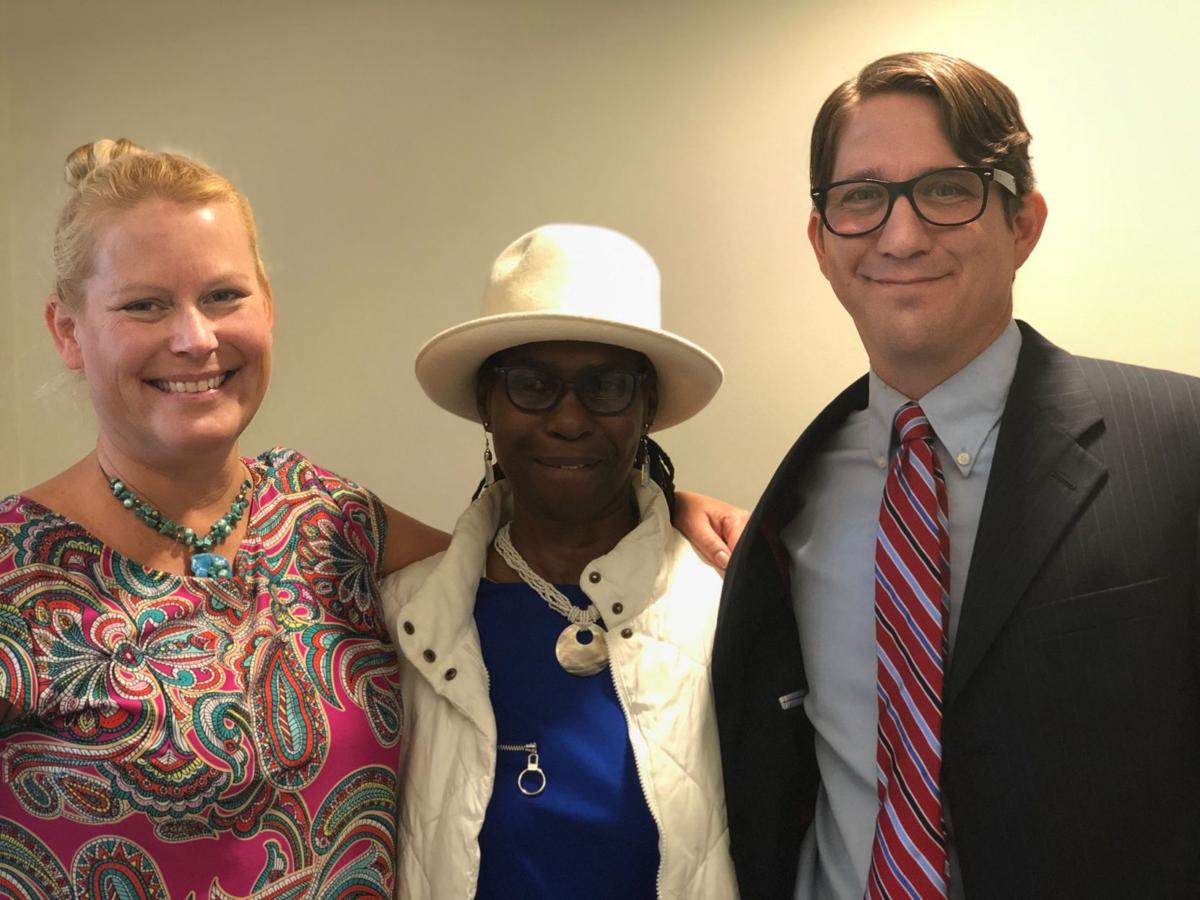 Two years after being sentenced for the death of an ALS patient from Solvang, caretaker Wanda Nelson's case was officially dismissed Tuesday, after a Santa Maria Superior Court judge accepted the November 2017 appellate ruling that overturned her conviction.

As a result of the ruling, Nelson, 66, cannot ever be retried for the case.

The 2nd District appellate court's reversal is an extreme rarity, according to Nelson's appellate attorney Mark Feeser, who said about 95 percent of trial appeals are denied.

Heidi Good was ventilator-dependent and needed 24-hour, round-the-clock care after suffering from amyotrophic lateral sclerosis (ALS), also known as Lou Gehrig's disease. She died March 25, 2013, about eight years after she was diagnosed. Heidi had several paid caregivers who worked multiple shifts, and Heidi was also left in the care of husband Steve Swiacki and her mother, Marjorie Good.

The official cause of her death was ruled as asphyxiation, and her death was investigated by the County Sheriff's Office in 2014.

The prosecution alleged that both Marjorie and Nelson conspired to fatally sedate Heidi, disconnect her ventilator tube and frame Swiacki. Both Nelson and Marjorie were later indicted.

On the day of Heidi's death, Nelson was sent by Heidi to go to Rite-Aid to pick up medication while Marjorie stayed at the house. Marjorie was trimming hedges with gardening shears and didn't hear the alarm, according to testimony.

Heidi's ventilator alarm rang out for half an hour, but neither Marjorie nor Heidi's son, who was in the backyard with some friends, heard it.

In February 2016, a Santa Barbara County jury acquitted Nelson of first- and second-degree murder but found her guilty of involuntary manslaughter. A separate jury for Marjorie, who was 89 at the time of trial, couldn't reach a verdict and a mistrial was declared. The District Attorney's Office announced that they wouldn't retry Marjorie.

Nelson was sentenced to probation by Judge Rogelio Flores and banned from ever working as a caregiver.

Nelson's probation was terminated, and her personal belongings, along with victim restitution fines, were ordered to be returned to her.

However, Voysey noted that he was concerned about returning money Nelson paid, which could put someone in a "delicate situation where they have to come up with the money they don't have."

As part of her sentence, Flores ordered Nelson to pay over $16,000 in victim restitution two years ago.

"I'm not Judge Flores. I don't have history of the case, so I'll leave all of that for Judge Flores to decide," Voysey said Tuesday, "although I completely agree that she deserves it back."

Gresser declined to comment on the ruling, but indicated the defense may file additional motions in the case.

Outside the courtroom after the hearing, Pedego tightly embraced Nelson and congratulated her.

Pedego noted that while the case is dismissed, she plans to take further steps to have Nelson exonerated and labeled an innocent woman.

One of the motions will request Nelson's DNA erased from the state DNA database, which is reserved for convicted individuals. Another motion will be for the trial court to find Nelson factually innocent, based on the appellate ruling, Pedego said.

"We can't return the 11 months she spent in jail, and we can't return the nasty things that were said about her character, but we'll do what we can to get her restored as close to the place of a free, innocent woman as possible and continue doing so until we cross all those things off the list," Pedego said.

Nelson, who worked as a professional caregiver for 35 years, said she doesn't have any plans to work as a caretaker again.

"I just don't have faith in people for what they've done to me, so I'm just choosing a different route," Nelson said. "But, I've always enjoyed helping people, and I loved working with Heidi. I took better care of her than I took care of myself."

Exoneration of caregiver in 2013 death of Solvang ALS patient reversed

A caretaker acquitted of murdering a Solvang ALS patient in 2016 is suing Santa Barbara County officials for prosecutorial misconduct.