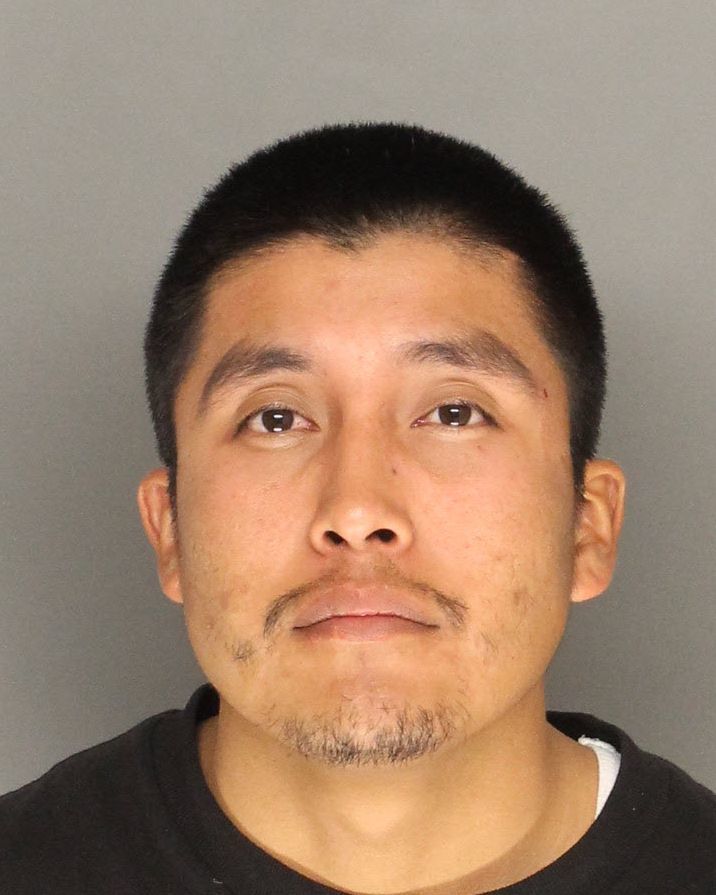 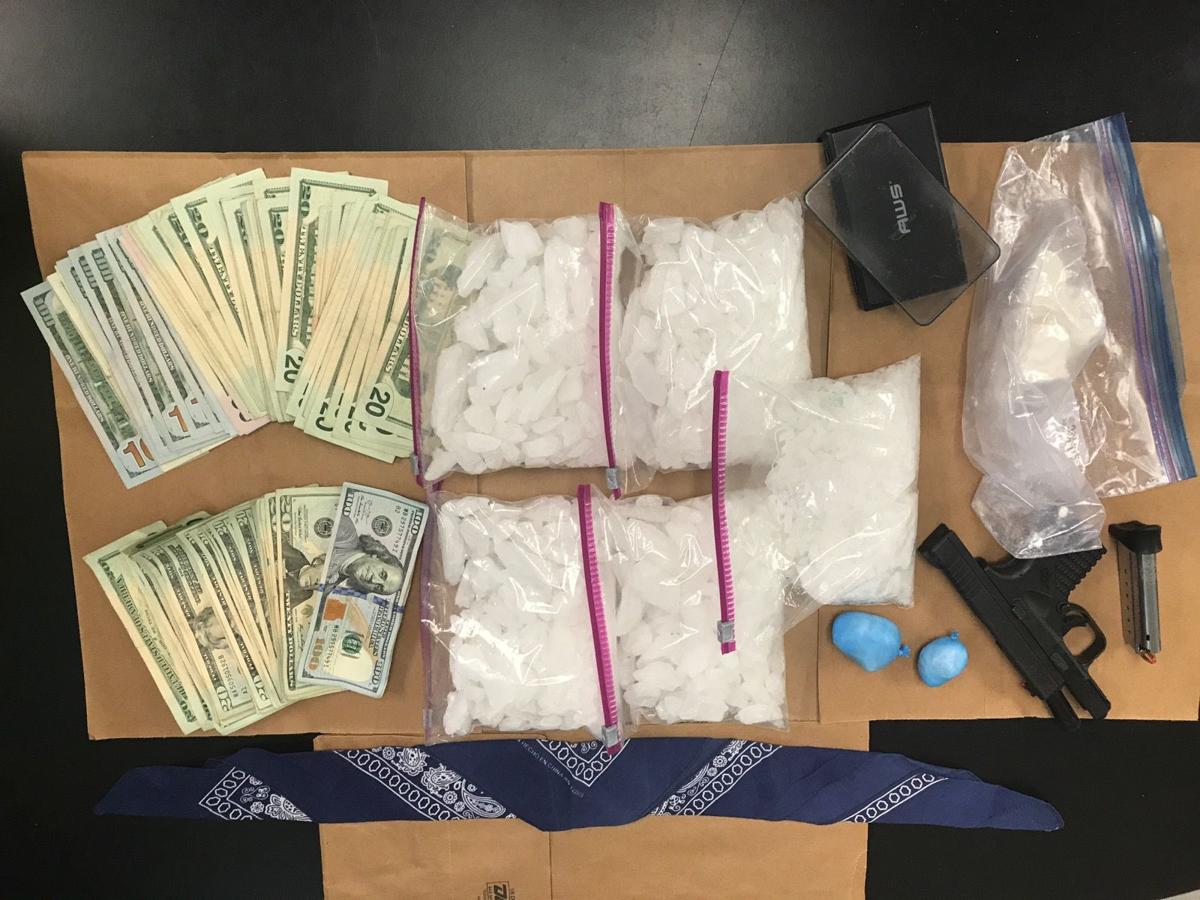 Around 9 a.m., deputies executed a search warrant in the 600 block of West Morrison Avenue, a department spokeswoman said. During the search, 5 pounds of methamphetamine, 4 ounces of cocaine, 3 ounces of black tar heroin, $7,000 in cash and a stolen 9mm handgun were recovered.

Filogencio Mendoza Diaz, 24, of Santa Maria was arrested, the spokeswoman said, adding that he is suspected of being an associate of a local criminal street gang.

He was booked into the Santa Barbara County Jail for a variety of felony charges, the spokeswoman said. His bail was set at $100,000, but he is being held on a no-bail probation detainer.