Hundreds of National Guard troops hold inside the Capitol Visitor's Center on Jan. 13 to reinforce security at the Capitol in Washington. 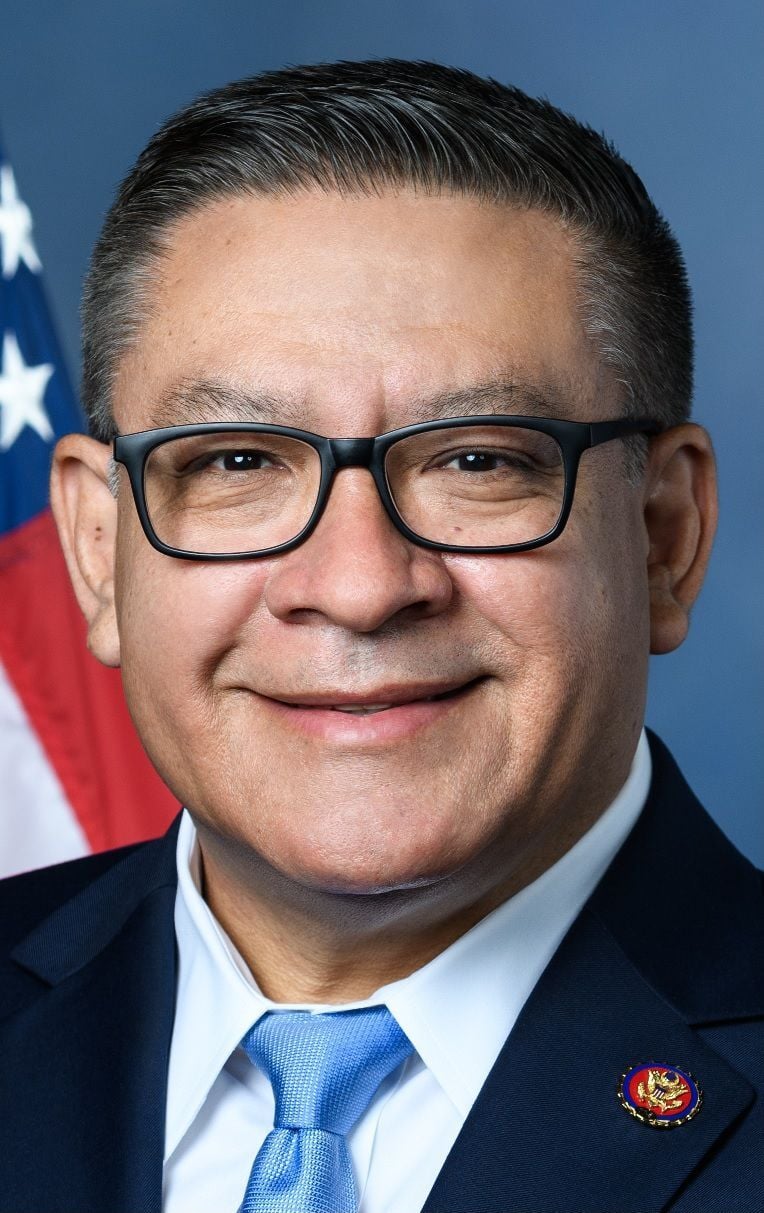 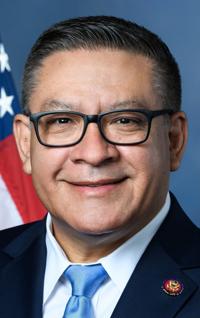 Hundreds of National Guard troops hold inside the Capitol Visitor's Center on Jan. 13 to reinforce security at the Capitol in Washington.

As the House of Representatives mustered enough votes to impeach President Donald Trump for an unprecedented second time for “incitement of insurrection” Jan. 13, security is clearly being beefed up for the inauguration of Joe Biden as his successor.

Rep. Salud Carbajal, D-Santa Barbara, said from his car en route to the airport Jan. 13 that he cast his vote to impeach Trump, then immediately left to catch a flight back to the Central Coast.

“I’m pleased that enough Republicans came over to impeach the president,” Carbajal said. “ ... I think this affirms that this is the only president to incite a violent insurrection of the government.

“I think impeachment is fitting for his behavior — his criminal behavior, if I can call it that. It’s against the law for a sitting president to incite an armed insurrection of the government.”

The House vote to impeach Trump was 232-197; a total of 217 votes was needed to pass the impeachment resolution.

The resolution charges Trump with a single article — “incitement of insurrection” — for his role in the riot and invasion of the Capitol on Jan. 6 as a joint session of the House and Senate prepared to vote on certifying the Electoral College vote giving Biden the White House.

Five people died after thousands of Trump supporters, some of them armed, left a rally where he urged them to “march on the Capitol” and proceeded down Pennsylvania Avenue, breached police lines and entered the building.

The riot disrupted the count of Electoral College votes and forced members of Congress to hide and evacuate as they vandalized and looted the building for several hours.

Since then, security has been visibly beefed up at the Capitol, and even heavier security is planned for Biden’s inauguration Jan. 20, when armed insurrection has been threatened there and around the nation, according to the FBI.

“It started yesterday,” Carbajal said of an obvious increase in security measures. “Right now, if you wander around the Capitol, it’s completely surrounded by a high, unscalable fence. There are National Guard troops with M-16s and law enforcement.”

He said that on Inauguration Day, 20,000 National Guard troops will be deployed in the Capitol area in addition to members of the Secret Service, the FBI and Capitol and Washington, D.C., police.

“They’re not only implementing the same type of security for every inauguration but, in light of the insurrection this president caused, they’re implementing a whole host of other procedures to assure the inauguration is safe [and] the people are safe,” Carbajal said.

Security is also being increased at the state level nationwide.

“There’s been a lot of chatter about armed revolt, not only at the nation’s Capitol but at state capitols and courthouses,” Carbajal said.

CNN reported that an internal FBI bulletin warned of “armed protests” being planned at all 50 state capitols as well as the U.S. Capitol, starting Jan. 16 and continuing up through Jan. 20.

“In fact, today I was on a bipartisan call to officially brief us members of Congress about what’s being planned for security,” Carbajal said.

"If anyone shows up armed at the Capitol, it's not going to be a very good day for them," he said.