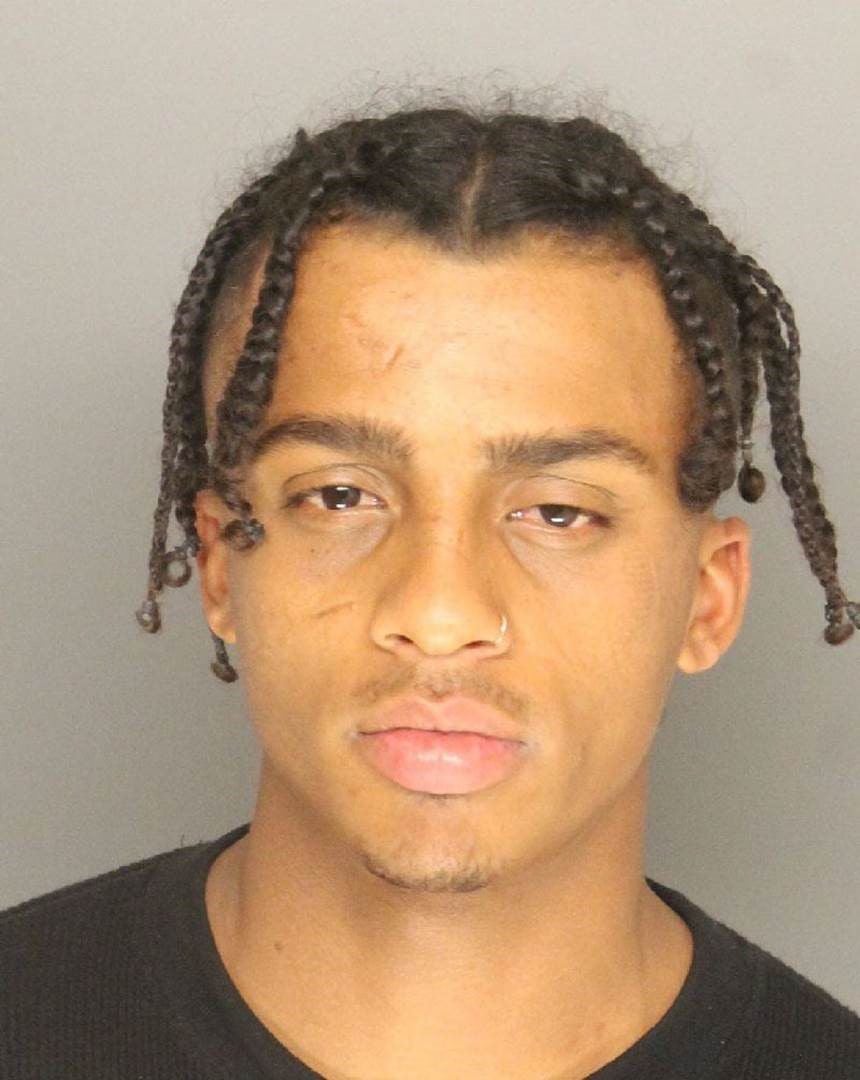 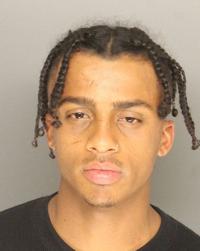 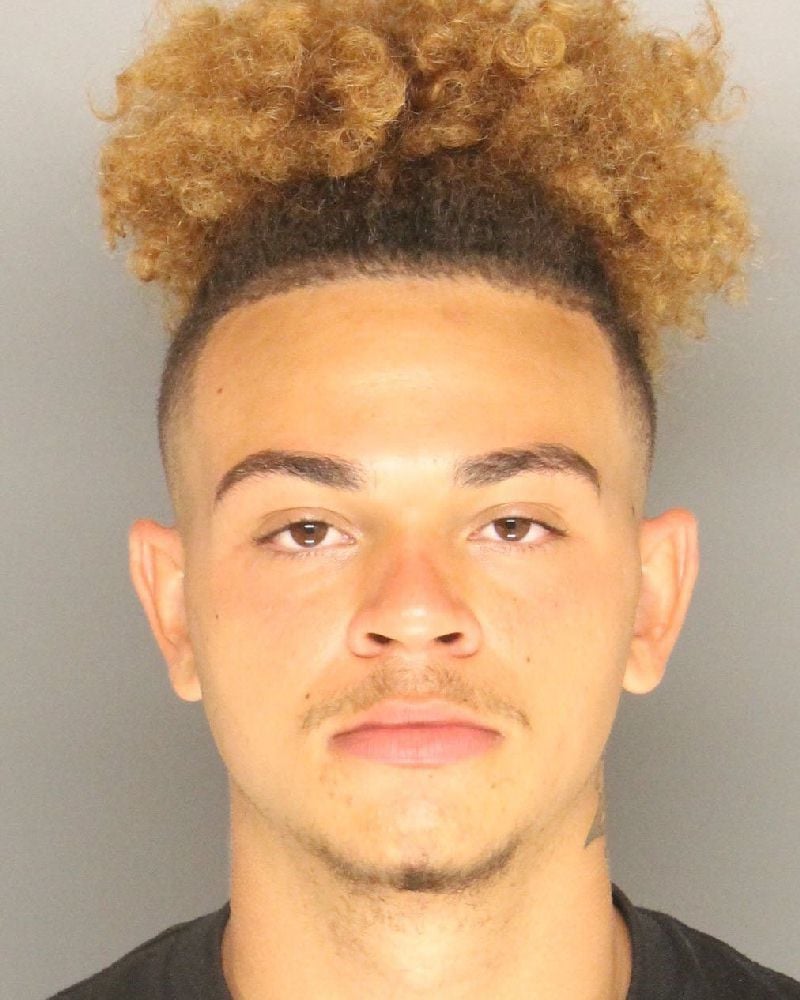 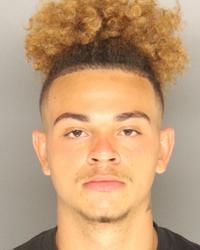 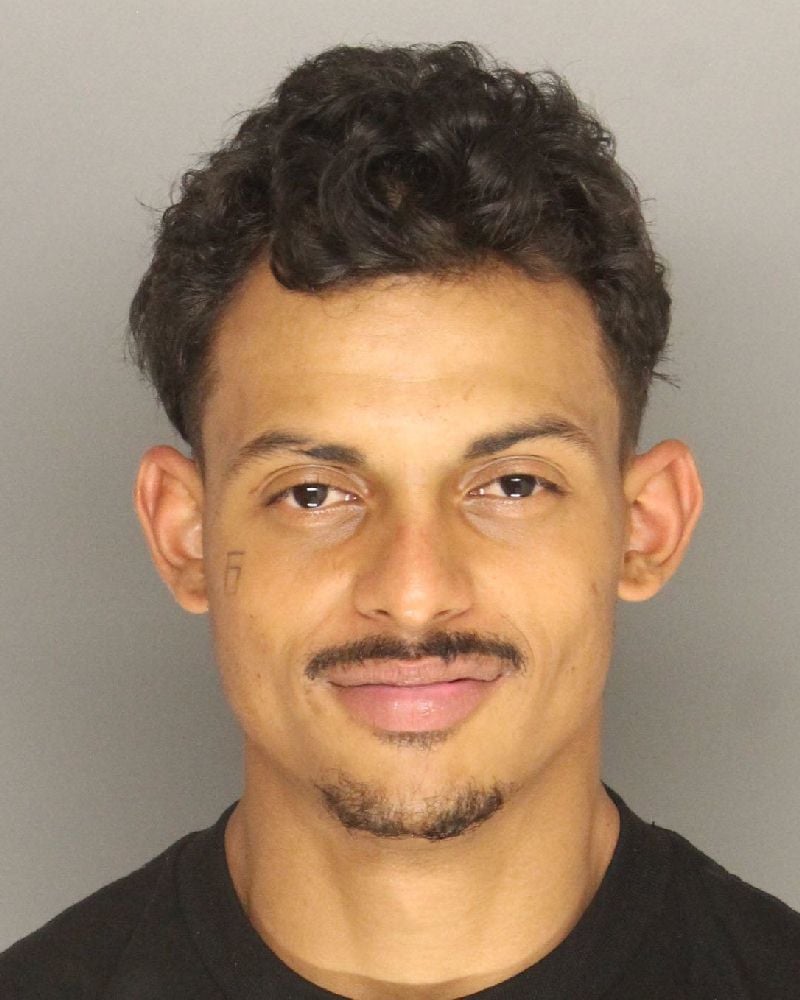 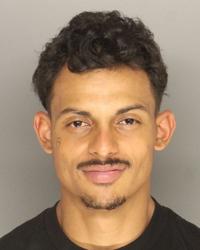 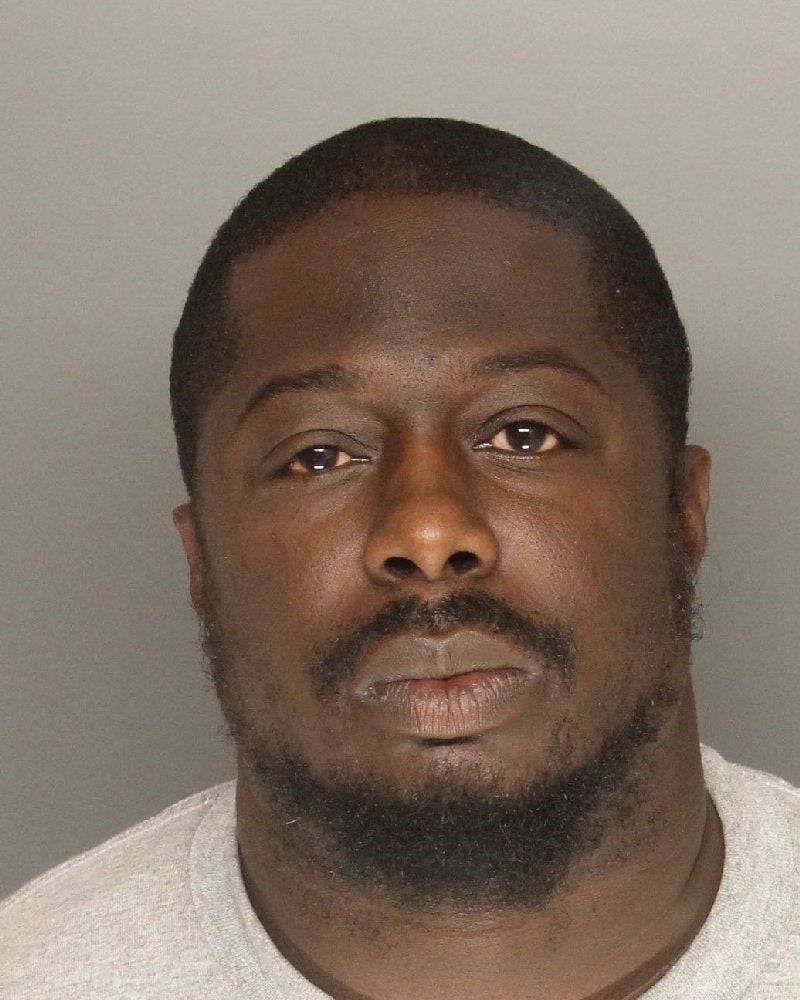 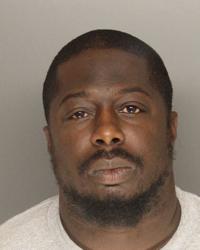 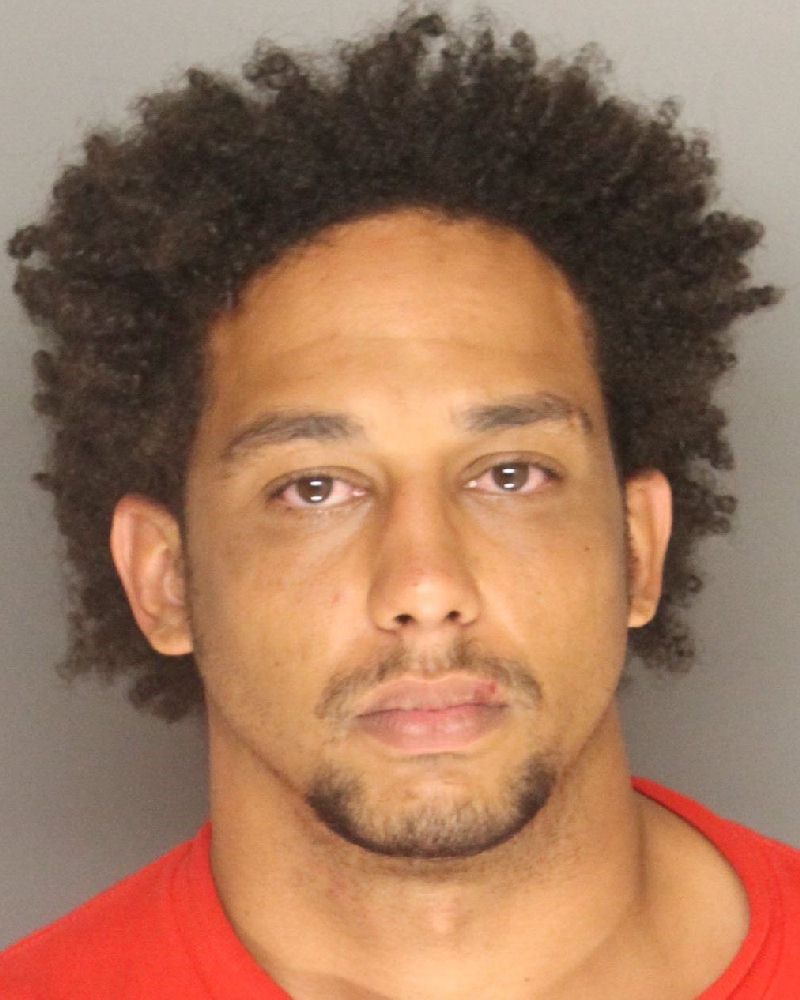 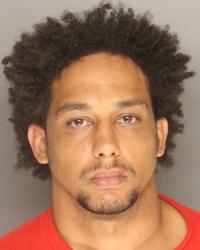 Santa Maria Police were called to the La Huajenita D'Oro market in the 500 block of North Broadway shortly after 3 p.m. for reports of a man with a gun inside the business, Lt. Paul Van Meel said.

Upon arriving, officers detained five suspects without incident and allegedly located two firearms, one of which was reported stolen from Southern California.

Two Santa Maria men arrested on Sunday are accused of stealing $350 worth of hemp and crashing a stolen car, the Santa Barbara County Sheriff's Office said.

Santa Maria suspects Donelle Smith, 22, and Jonelle Smith, 24; and Mansa Evans, 43, of Guadalupe are facing charges of felons in possession of firearms and ammunition, possession and transportation of narcotics for sale and possession of a controlled substance while armed. All three were booked into Santa Barbara County Jail with bail amounts of $35,000 each.

Johnny DeWitt, 18, and Mason Talaugo, 26, both of Santa Maria, were arrested on felony charges of transportation of a controlled substance and narcotics for sale. They were booked into the Main Jail and immediately released due to coronavirus Emergency Rule 4, booking records show.

Sheriff has booked, released nearly half of those arrested since coronavirus emergency order