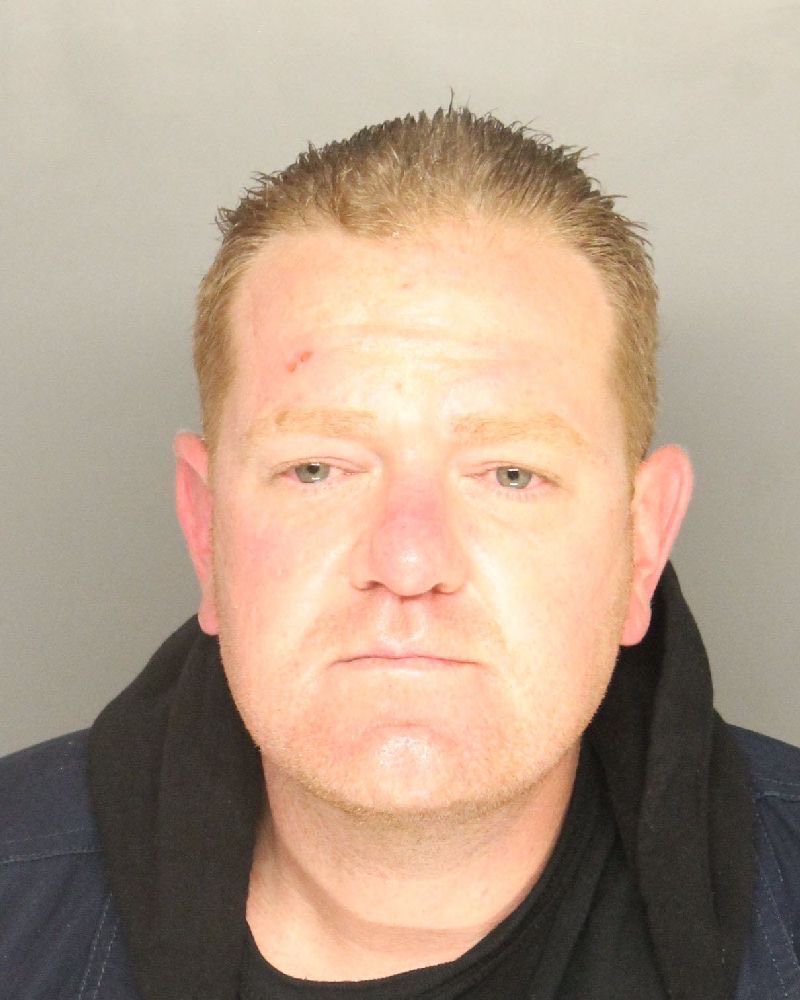 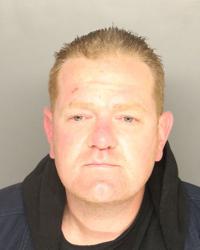 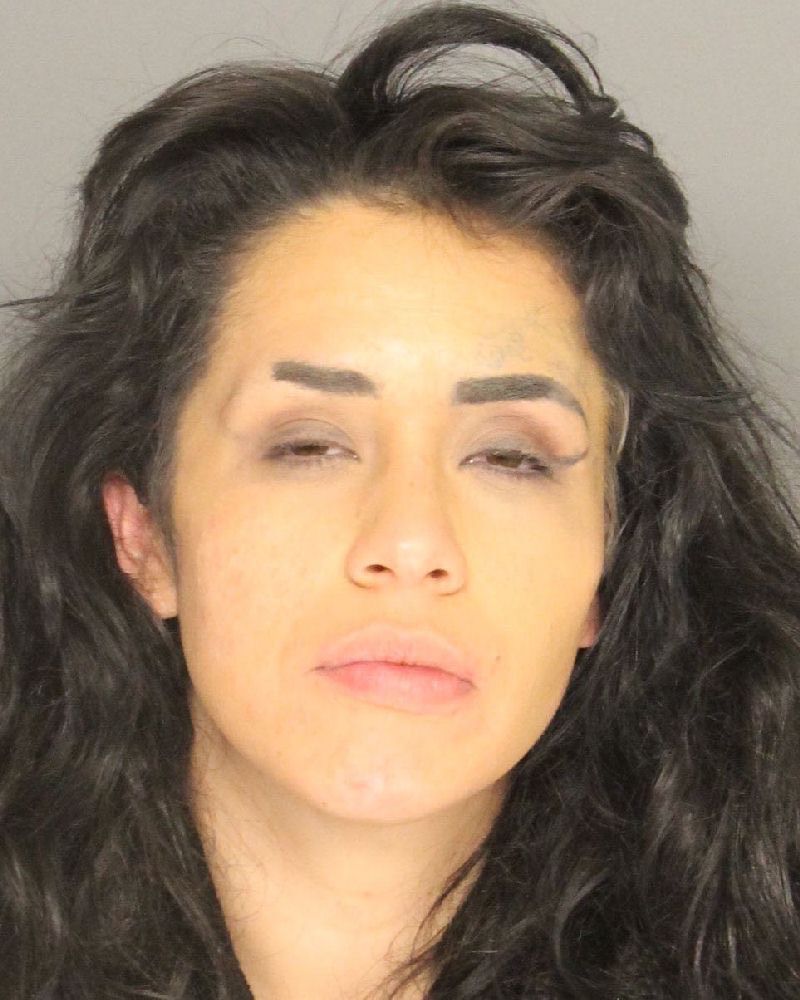 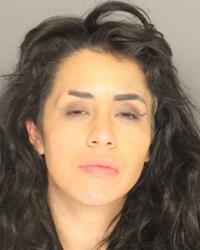 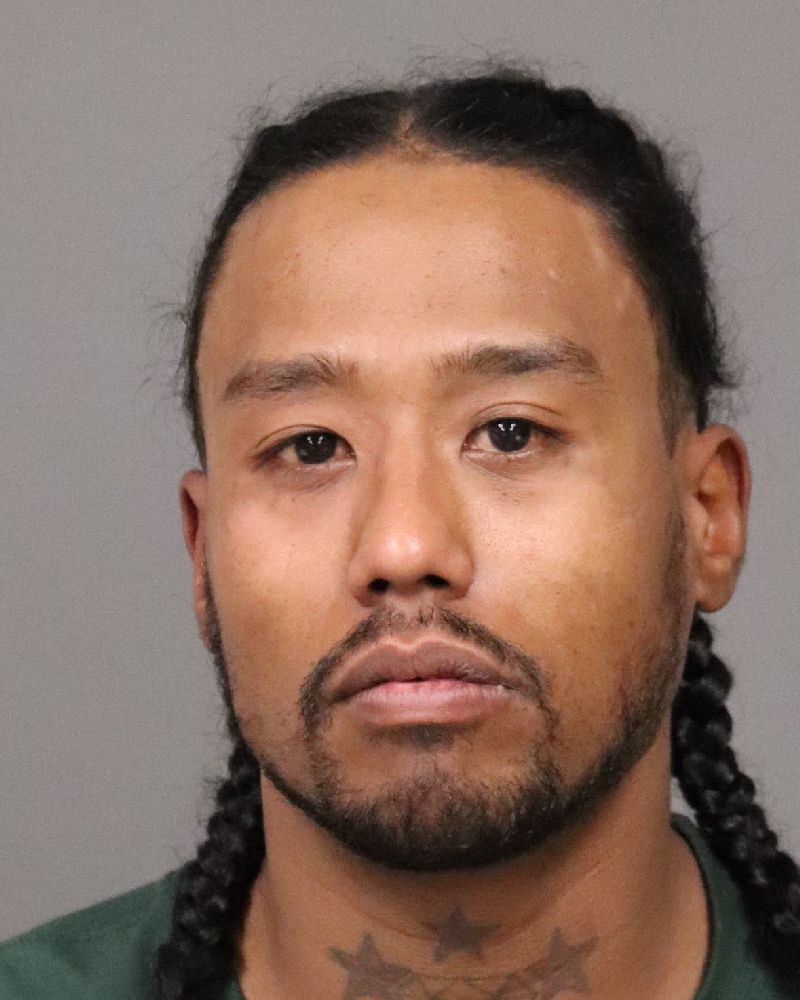 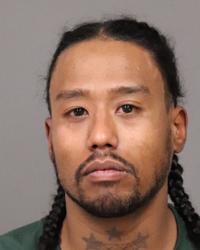 Four people were arrested after leading officers from the California Highway Patrol and Santa Barbara County Sheriff's Office in two separate vehicle pursuits that ended near Santa Maria on Tuesday.

The pursuits were among four that occurred across the Central Coast Tuesday, including two others that ended in south San Luis Obispo County, according to California Highway Patrol Officer Michael Poelking.

The first incident was reported shortly before 3:30 p.m. in San Luis Obispo when CHP officials started monitoring a report of a stolen, black Honda Civic, according to Poelking.

The Honda was reported heading southbound on Highway 101 and driving erratically, causing the CHP to cancel the pursuit due to traffic and other hazardous conditions.

"We didn't stop following it, though," Poelking said.

Suspect sought after allegedly stealing truck from ranch near Los Alamos, leading officers on a pursuit

The vehicle was followed to Santa Maria, where it turned onto the Broadway exit off Highway 101 southbound near Preisker Lane. The pursuit ended at 3:44 p.m. after the Honda rear-ended another vehicle, according to Poelking.

The vehicle's driver, identified as 35-year-old Anthony Yohan Thompson, of Santa Ynez, was arrested and booked into San Luis Obispo County Jail on suspicion of felony charges including auto theft, receiving stolen property; misdemeanor charges that include hit-and-run, reckless driving; and a probation violation. His bail was set at $50,000.

The vehicle's passenger, who was not identified, was released and no charges were filed, according to Poelking.

The second vehicle pursuit that ended near Santa Maria later in the evening originated from the Goleta area.

It was reported shortly after 8:30 p.m. and originated near Los Carneros Road and Highway 101, where a Santa Barbara County Sheriff's deputy attempted to stop a grey Chevy Tahoe for driving without headlights, according to spokeswoman Raquel Zick.

The Tahoe sped away and headed northbound on Highway 101 towards Santa Maria at speeds approaching 100 mph.

At 8:33 p.m., the Sheriff's Office requested that the pursuit be taken over by the California Highway Patrol, which had officers staged and waiting for the Tahoe at the Gaviota rest stop at 8:49 p.m., according to dispatch logs.

The pursuit ended approximately an hour later, at about 9:30 p.m., after the Tahoe drove over spike strips deployed by the CHP just south of the Clark Avenue exit on Highway 101, according to Poelking.

Additionally, Cuellar was wanted on a misdemeanor warrant out of Ventura County for possession of drug paraphernalia and a controlled substance, and failure to appear, according to Zick.

Both Cuellar and Fletcher were booked into Santa Barbara County Jail but released without bail in according to Emergency Rule 4, according to Zick.

The two additional vehicle pursuits in San Luis Obispo County include one that ended in Shell Beach at approximately 3 p.m. and another that ended in a crash near Highway 101 and the northbound San Luis Bay Drive offramp shortly before midnight, according to Poelking.